I’m not sure what format to put this work in. 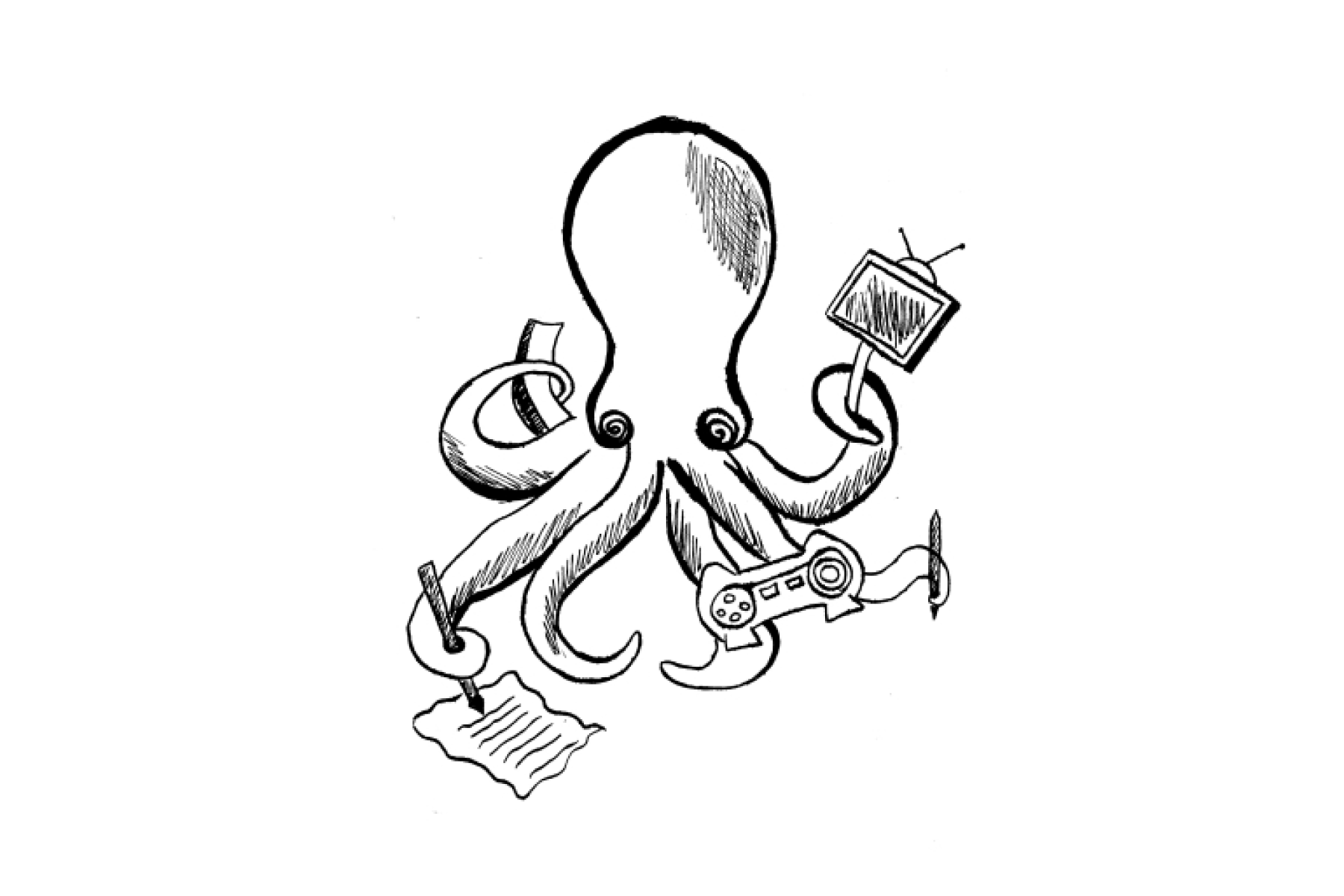 Instead of locking our work into a single path, we keep everything in permanent beta, evaluating new opportunities as they present themselves, taking into consideration our evolving assets. Instead of limiting ourselves to one vision of our capabilities, we live larger than our labels and cast a wider creative net. Instead of forcing our own expectations upon the work, we allow patterns to emerge, make use of everything we are and open our work to becoming more dimensionalized. Because it’s not our job to decide what to create, only listen for what wants to be created.

The word agnostic has a fascinating history, around which there has been significant debate and controversy. From an etymology perspective, the word literally means, “without knowledge.” From a historical perspective, evolutionary biologist Thomas Henry Huxley was the first to surround the word with religious, metaphysical and spiritual implications. And from a social and culture perspective, technical and marketing literature use the word to describe an independence from parameters.

All instances of the word agnostic point to the same basic principles: Discard prejudices. Suspend judgment. Empty yourself of expectations. Surrender control. Say yes to what is. Don’t fall in love with your ideas. Put an end to the habitual anticipation of outcomes. Listen to what wants to be created. That’s the mindset of the prolific creator. Are you growing more prolific ears?