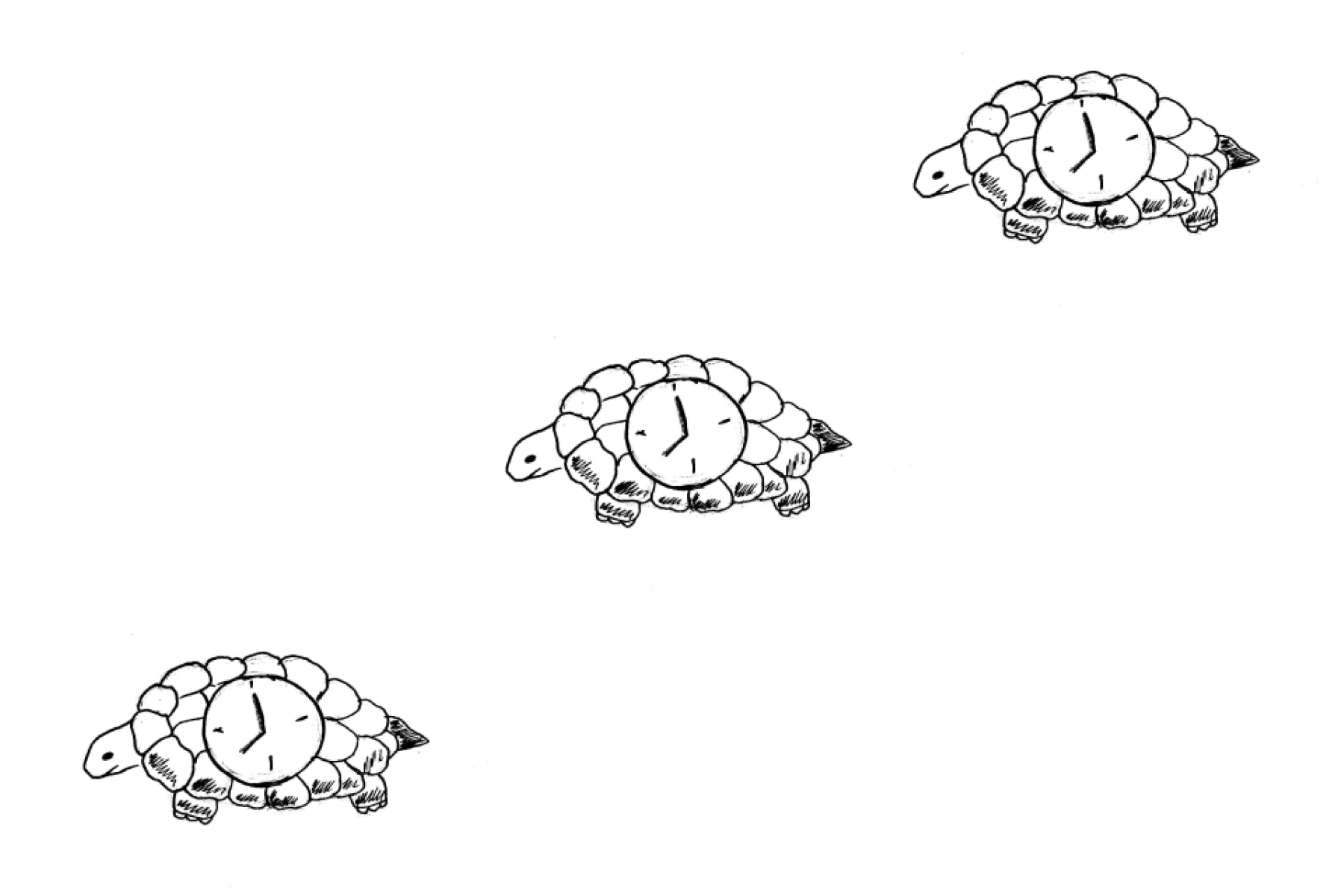 One beautiful feature of adulthood is that we can make intentional choices about important things like tempo, rhythm, cadence, pace, velocity and trajectory. Instead of being snagged and troubled by the whirlpools of other people's emotions and agendas, we can be the ones who dictate our sense of balance, proportion and efficiency. Our life becomes what we decide to make of it. We are responsible for its dispersion. Pilates, the pioneer of the famous fitness system, had a beautiful maxim around this issue, which has guided his teachings for a century. As much as necessary, as little as possible. He trained students to get their bodies to perform simple movements without wasting their effort everywhere else. Instead of burning out by forcing themselves to keep some unnatural pace, he helped them unlock the right movement strategy and efficient distribution of forces. Doing this requires real focus and effort, as anyone who has taken a few classes will attest. But it’s worth it.

MACRO PACING -- Giving yourself permission to work at your own healthy tempo, velocity and trajectory

The world health organization cites the maxim, as much as necessary, as little as possible maxim, in their campaign promoting something called the responsible use principle. Turns out, antimicrobial resistance poses a growing threat to global health for both humans and animals, and so, it’s critical that we don’t overmedicate ourselves or our pets. We have to give ourselves permission to work at our own speed.

Having been a yoga student for more than a dozen years now, this pacing tool has paid dividends in many ways. During yoga postures, I have learned how to do as much as necessary with one particular muscle group, and as little as possible on the rest. Which leaves full of energy, rather than exhausted. How many other workouts offer that? The cool part is, this lesson applies outside of the studio as well. In our professional lives, each of us can take ownership of our work pace and see similar results. At my startup job, there are several running questions undergirding my daily work.

How can you do as much as necessary, but little as possible? To some, this may sound a bit like slacking off. But that’s just the capitalist in you. Assuming that doing more equals doing better. But that’s not a sustainable pace. There is rhythm from which you can leap into improvisational forays and then safely return, without killing yourself. And it really works. The day your tempo is perfect is when they are proud of the work you've done, and you are surprised they gave you raise for the level of effort you spent. Doesn’t that speed of pacing sound blissful?

Dictate your own sense of balance, proportion and efficiency
Accomplish as much as necessary, but as little as possible
Avoid burning yourself out working at an unnatural cadence
Free yourself from the inherited cultural guilt of not overworking yourself