I want to produce more writing, but need some kind of external force to move things along for our team 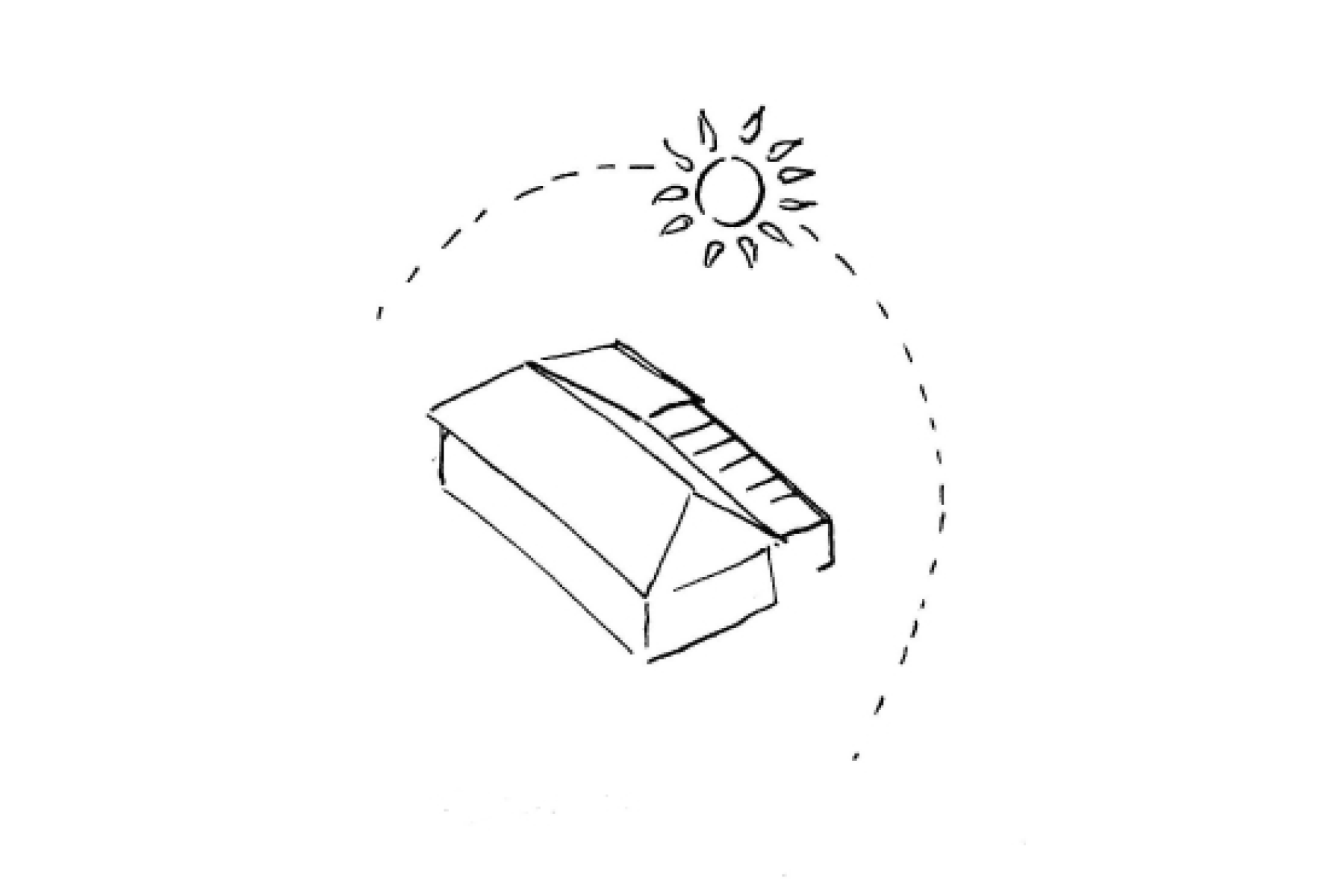 Edison registered, on average, seventeen patents every year, for over sixty years. Do the math. His career production schedule makes him among the most prolific inventors in history. One lesson we can learn from the man who lit up the world is the power of constraints. If you read any of the dozens of biographies about the inventor, a legend that shows up over and over is his public relations strategy. Turns out, the guy was a media mogul before the term really existed. And not because he wanted to stroke his ego, stir up controversy, win the people's approval or increase his number of followers on social media. To him, public relations wasn't marketing for marketing's sake. It was actually a strategy for becoming more prolific.

Edison would often find himself or the team at his laboratory profoundly blocked. And so, he began announcing to the press that he would produce a minor invention every ten days and a big thing every six months. Now that's what you call a constraint. Forcing your team to launch a new and marketable product every two weeks? And not even defining that product outside of the vague language, a big thing? Man if that doesn't light a fire under your ass, nothing will. Modern software engineers abide by similar rules. In agile product development, the developers call it a sprint. This is a set period of time during which specific work has to be completed and made ready for review. Proponents of this process report that sprints lead to improved time to market, faster return on investment, greater user satisfaction, higher team morale and better project control. The question is, what if, at the end of each sprint, each programmer had to submit a press release about their thing the local paper? Might that alter their decision making process along the way? You bet. That's the power of constraints. People can be surprisingly efficient and expeditious with a dangling sword of obligation hanging over their head.

Personally, I never enjoyed the adrenaline rush that comes with a deadline. Doesn't move my motivational needle. Reverse procrastination is more my style. But I do respect the process. There's definitely something to be said about painting yourself into an accountable corner. And depending your goals and personality, you might be able to use leverage constraints to your advantage. Reminds me of a consultant friend of mine who hated writing with a passion. But since publishing books had become such a significant growth tool for his business, here's what he did. Instead of writing the actual book, he just designed the cover. Then he launched an email drop campaign to the twenty thousand people on his mailing list, offering them bulk discounts for upcoming conferences. Andy sold thousands of copies to his clients within the first few weeks. Think that motivated him to finish the book? Damn right.

If your team is struggling to consistently ship new, marketable products, try introducing a constraint. Paint yourself into an accountable corner, and see if that helps you sprint your way to the finish line. Shine a little sunlight on it. What big thing could you bring into existence, simply by telling the world about it first?