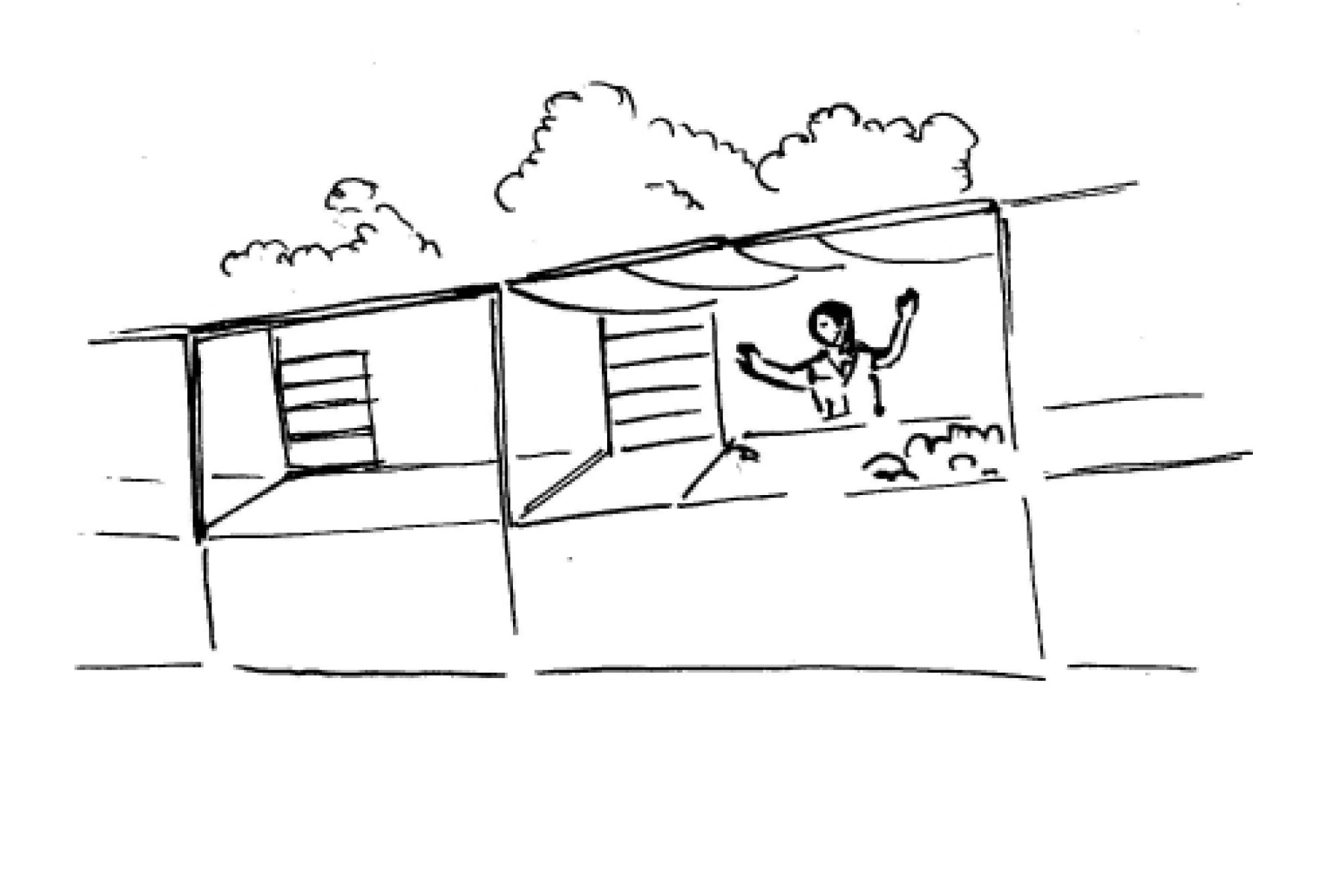 A startup is, among many things, a marketplace of ideas. It's this magical bazaar where people regularly gather to sell and purchase intellectual effects, conceptual assets and creative goods. Milton first coined this term back in the eighteen hundreds. His philosophy of a marketplace claimed that truth would emerge from the competition of ideas in free, transparent public discourse. And ideas would be culled according to both their superiority or inferiority, and widespread acceptance among the population. Who doesn't want to work in a place like that? Interestingly, the word marketplace derives from the term that means, any occasion on which goods are publicly exposed. Key phrase in the definition being, publicly exposed. This is the beauty of small business. Every employee has not only an opportunity but a responsibility to make manifest what's inside their heads and hearts. Might not be right, might not be brilliant, but one thing is for sure, it's yours.

It's possible for any company to create an environment where new ideas are embraced, not feared. Marketplaces have existed as long as humans have engaged in trade, so it's in our blood to do this stuff. Here's one practice that has been helpful for me. Love every idea for five minutes. Even if it sounds crazy, even if the idea makes your stomach churn like a lava lamp. Agree on your team that you'll allow intellectual effects to be exposed with a foundation of affirmation. At the very least, you'll remind people that their intellectual goods have a protective sanctuary creativity is recognized and encouraged.

My boss once gave a speech on day one of my first advertising agency job. Nobody goes to a meeting without an opinion. Opinions are the only thing our clients pay for, so have lots of them. Talk about a permission slip for creativity. Is your business a marketplace of ideas? An open door to a whole new world of vibrant possibilities? Certainly hope so. Because I've worked for companies on both extremes of this spectrum. One was an innovation studio where creativity ruled the day. Our marketplace was hopping and popping the minute we talked in the door. And that made it an inspiring place to world. Another job was at a luxury hotel chain where imagination was squashed like cockroach. If management wanted your ideas, they gave them to you. You can guess which job experience was more fulfilling.

Listen, growing a culture of innovation is limited only by the permission of the leaders to trade in the marketplace of ideas, and the imagination of the people who understand their potential application. When it comes to your marketplace of ideas, try this. When you walk into your office, treat the conversations like thought experiments. Give your team members tools for testing ideas in the workshop of their minds. And remember the immortal words of the great philosopher. Let all with something to say be free to express themselves. The true and sound will survive. The false and unsound will be vanquished. Hey, you never know. Someone might say something that changes everything. Is your company creating the occasion for intellectual goods to be publicly exposed?c

Build a culture of innovation people want to work for
Give everyone on your team a creative voice
Make it easier for inspiration to find you
Build a more satisfied and intrinsically oriented work force
Elevate the volume, value and velocity of your team’s intellectual output