I want my work to have a bigger audience, but without killing myself 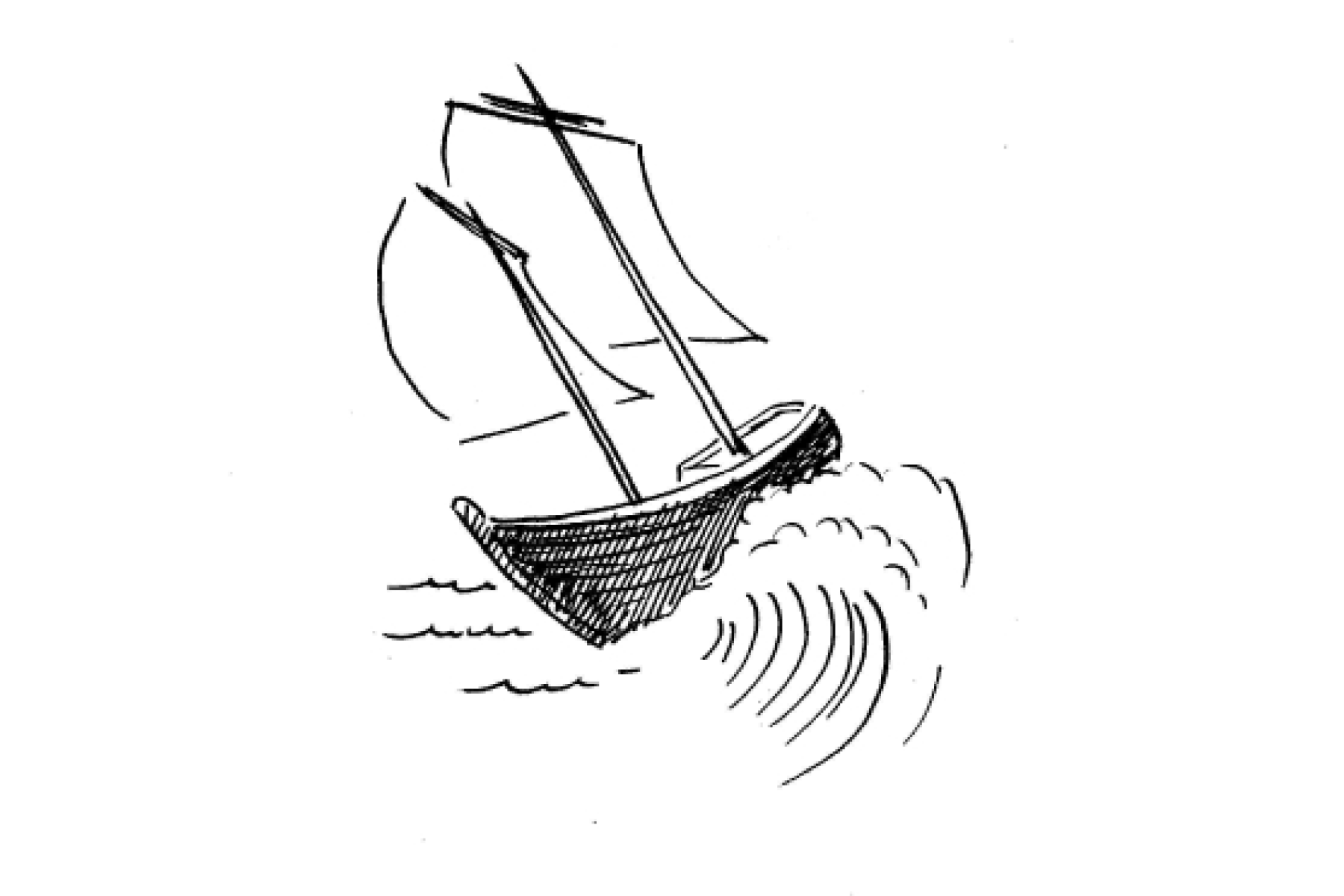 Your focus as a creator is always closing the economic buyer, because the rest will inevitably fall into place. Are tiring yourself out trying to sell without leverage? If so, learn to think more economically. Practice filtering potential opportunities by their ability to multiply revenue without increasing labor. Fish for the whales, not the minnows, and hold on for dear life.

Dilbert comes to mind, which started out as a mere comic strip, but the cartoonist behind it eventually built a licensing and merchandising empire that earned millions. All because of leverage. Adams writes about this strategy in his brilliant book on failure. Scott says that his entrepreneurial plan was to create something that had value and was easy to reproduce in unlimited quantities. Not time, because that model had an upward limit. And not a car factory, as cars are not easy to reproduce. Nor custom work, such as building homes, because each one requires the same amount of work. He wanted to create, invent, write, or otherwise concoct something widely desired that would be easy to reproduce. And he would try one thing after another until something creative struck a chord with the public. Then he would reproduce it like crazy. Dilbert was the solution. All he had to do was draw one funny comic strip each day, and trust that the compound interest would eventually help him secure syndication, book deals and other opportunities that didn’t require additional work. Talk about a whale of an idea.

My mentor, a renowned educator and minster, spent a lifetime authoring books and giving lectures. One of the best pieces of advice he gave me early in my career was the following. Instead of trying to find five hundred people to buy your book, find the one person who can buy five hundred copies of your book. Wow, talk about a paradigm shift. Think about the massive reduction of labor intensity his equation implies. It’s like you’ve been standing on a whale, fishing for minnows all this time, and now you finally wise up to the true power of leverage. Wait, you’re telling me there’s only one transaction? Sign me up.

This customer, the one who can purchase for their staff, team, students, members, whatever, is known as the economic buyer. They are the core decision maker within an organization who controls the budget and writes the checks for new product purchases. Once that strategy enters your mind, there was no turning back. How many whales are you hunting this week?