I want my employees to be more innovative during client meetings 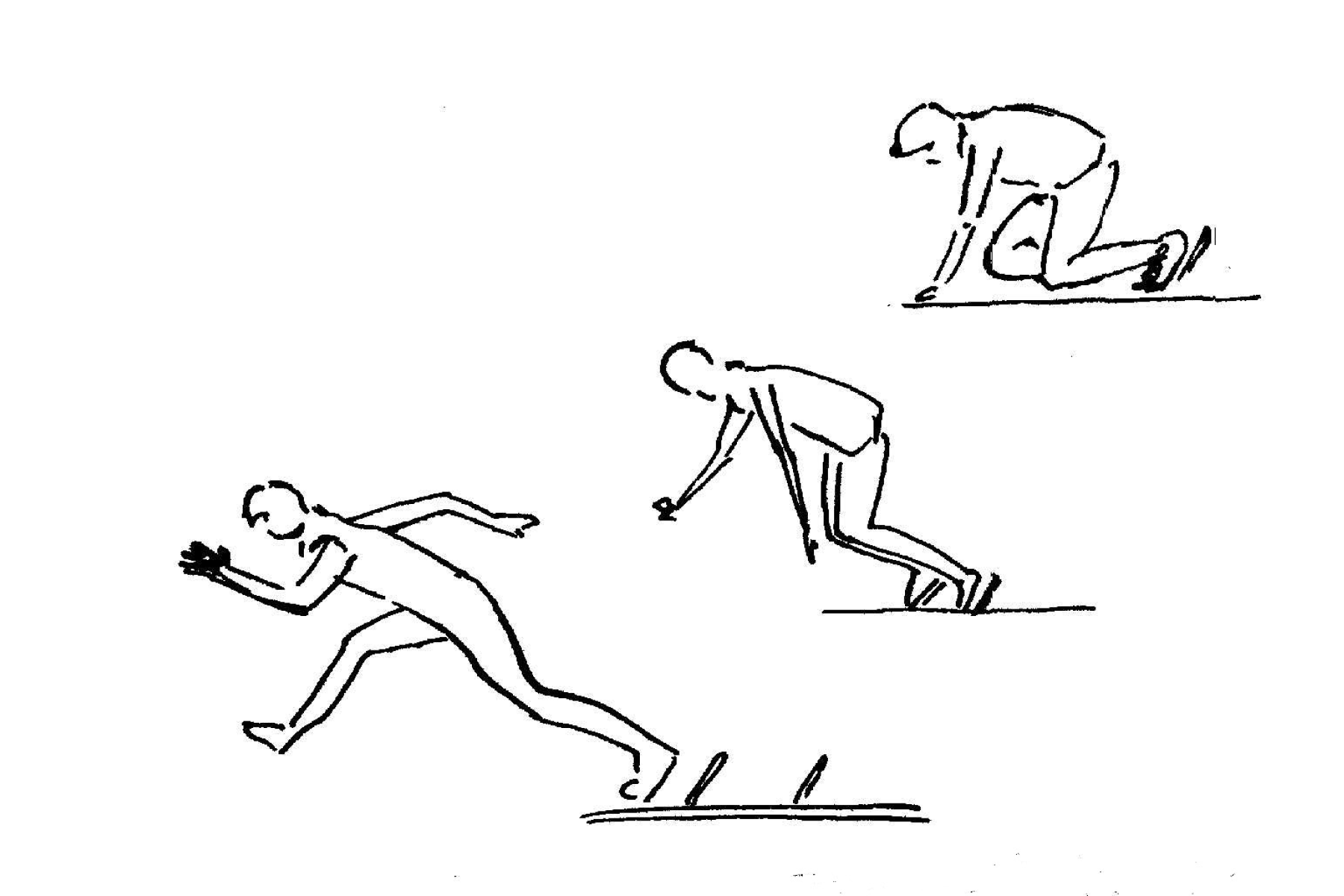 Innovation isn’t a nicety, it’s a necessity. It’s a business critical practice that every company needs in order to grow. Without treating it as such within the organization, leaders are essentially sending a message to the team that unless their brains are solely focused on their assigned tasks, they’re not being productive. It’s like the classic movie trope where employees keep pestering the boss man with all their wacky ideas, and he screams, look, we’re not paying you to think, get back to work. But it’s not their fault. Most employees are programmed to work reactively. It’s been modeled by our capitalistic, workaholic culture for over a hundred years. Time is money, so spend it fixing mistakes and putting out fires to reduce costs or grow profits. It’s the difference between treading water and swimming forward.

What happens when an entire workweek is engulfed by reactive responding rather than clearly directed action choices? Burnout, for starters. Every agency that employed me struggle with this. My coworkers barely had time to eat lunch, much less think of new ideas. Yikes. The other result of being in reactive rather than proactive mode is, creative thinking doesn’t have room to blossom. There’s not enough white space. No void into which imagination can exhale. Agile startup enthusiasts use the phrase, slack in the system. It means using time and technology and support to foster innovation. Back in the late forties, one brave office supply company allowed employees to devote fifteen percent of their time to side projects. Competitors thought they were out of their minds. But the result was the invention of the post it note. Talk about ideas that stick. Google then followed suit about fifty years later with their highly controversial twenty percent rule. Say what you want about their culture, but that slack in the system resulted in its email program used by hundreds of millions of people. Is your company willing to sacrifice a small amount of productivity to uncover an opportunity to make something that changes everything?

Here's an innovation case study from one of my agency jobs. Our founder sat the team down one afternoon and gave us the following speech. Listen everybody, we have permission and expectation to come up with these innovative ideas for our clients. Let's go out to them as leaders and proactively pitch. And even if the ideas get rejected, at least we've showcased our thinking. Inspiring words, but the only problem was, most people on our team didn’t know where to start. There’s this mental block around the entire concept of innovation, as people don’t think they’re creative enough to come up with something game changing. Fair enough. But what if the company developed an internal framework to make the process less threatening? Not to the point where innovation was bastardized with yet another spreadsheet, but some basic structure to give team members something to lean against? Over the next two days, my brain was on fire. I began reverse engineering my own creative process and combining it with the unique way our agency thought about innovation. The result was a simple online form that asked six simple questions, along with context behind each. Here we go. What business problem does your idea solve for this client? Our ideas must make business sense. Every other agency does idea first. We create advertising that actually affects the bottom line, not just social numbers. Creative solutions that drive results, i.e., increase enrollment, more app downloads, sell more subscriptions, etc. What's the insight? Start with a piece of information that people don't already know. Create value first. Justify why people should be giving us their attention and become customers. What's the strategy? Think about how you might use technology as a tool to create an entire experience, not just an ad. And think about interesting ways for people to interact with the brand. Think about how to create a remarkable, shareable experience, and which channels might create the most leverage. What's the concept? This is a great place for trademarks, names, titles, words, hashtags and other branded elements. Don't limit yourself to just one. Use volume to create value. And don't feel bad about bad ideas. That's where good ones are born. What was your inspiration? Perhaps another campaign sparked your creativity. Or another brand used social media in an interesting way. Or you read an online review from a happy customer. Or your wife yelled at you for doing something stupid and that turned on a lightbulb. Tell us where your inspiration came from. Anything else? Remember, there are no rules. We can do whatever we want to hack various platforms and even build a new advertising unit. Everything is marketing now. Pretty cool tool, right? Well, as you might guess, not a single person on the team ever used my framework. Not even once. They politely sat through my presentation on how it could be useful in fostering innovation, gave me a nice golf clap, and then went back to creating mediocre advertisements that millions of customers ignored. God damn it.

Listen, everybody believes innovation is a necessity. You have to decide what your stance is. Is your company willing to sacrifice a small amount of productivity to uncover an opportunity to make something that changes everything?