I have more ideas than I know what to do with 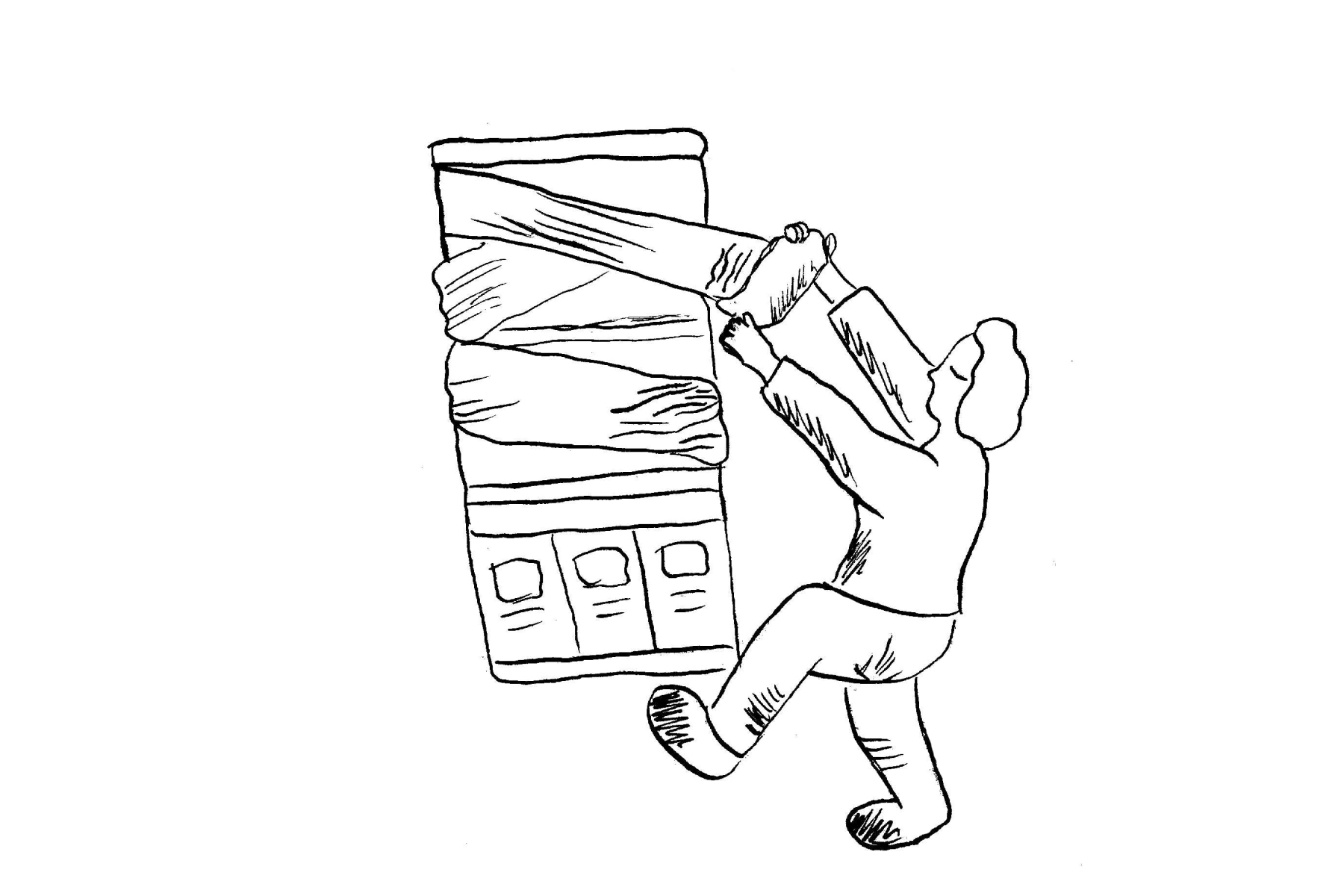 Excess inventory is when a business has products that haven't been sold because the amount exceeds the projected demand. It's an inevitable challenge of any enterprise, particularly in the manufacturing sector. All those palettes of boxes collecting dust in the warehouse are expensive to hold and manage. If the goods aren't sold after too long, they will deprecate and lose their value. However if you’re a savvy retailer who understands the power of leverage, then you can turn your inventory into cash.

Do you think of own your ideas that way? Do you manage your intellectual capital as creative inventory? If so, then your business has a valuable asset. The upside is, unlike dusty cardboard boxes in a million square foot warehouse, excess creative inventory isn't really working against you. It doesn't tie up cash flow, take shelf space away from newer products, or cost significant time and money to manage. Ideas aren't as perishable as consumer packaged goods are. But they are just as leverageable. Guthrie, the folk music pioneer, passed away in the late sixties. He spent fifty years crooning about the human condition, and inspiring multiple generations of musicians to do the same. Upon his death, he left behind over a thousand sets of complete lyrics written during his lifetime. They weren't recorded, and he didn't write music to accompany them. But his daughter decided that the songs should be given to a new generation of musicians who would be able to make the songs relevant to a younger generation. The project resulted in award winning album and documentary. And since the release of that posthumous music, many other musicians have released recordings that similarly have drawn upon the trove of unpublished material. Guthrie had excess inventory. His family's estate knew that they had an ocean of oil at their feet with nowhere to go. And if they wanted to scale his impact on the next generation, then it was time to remarket those assets. To push on the scale of opportunity by resurrecting the dead back to life.

My family worked in the closeout business for over forty years. Our firm was renowned in the industry for its classy approach to buying other company's inventory mistakes and then remarketing them as opportunities. Now, it was never my destiny to make my career in the closeout industry, despite my family's deepest hopes. But having grown up around warehouses, the concept of inventory management has had a massive impact on my creative practice. The main reason I've been so prolific as an entrepreneur is because my process for collecting, creating and communicating my ideas is approached systematically. My ideas are my inventory. After all, inventory is just the term for the goods available for sale and raw materials used to produce goods available for sale. It's a key asset of a business because the turnover represents a primary source of revenue generation.

If you find yourself with a creative surplus, you should do the same. If your commodities have been inhabiting your digital warehouse for far too long without any signs of selling, then it's wise to consider leveraging all of them in a new way. Besides, your work isn't doing you or the world any favors sitting on a shelf, collecting dust. Figure out how to deploy it into the world, create value for others, and earn equitable compensation for you. Isn't that why you created it in the first place? To share it with the world? Therein lies the beauty of excess inventory. When handled properly, it can open up sales, customer engagement, and revenue opportunities for your business. What are you missing by not managing your intellectual capital as creative inventory?

Give yourself a running start with your next project
Unlock new product ideas, audiences and revenue streams
Use work you’ve already done to scale your impact to the next level
Generate new brand extensions, business lines and products with minimal labor