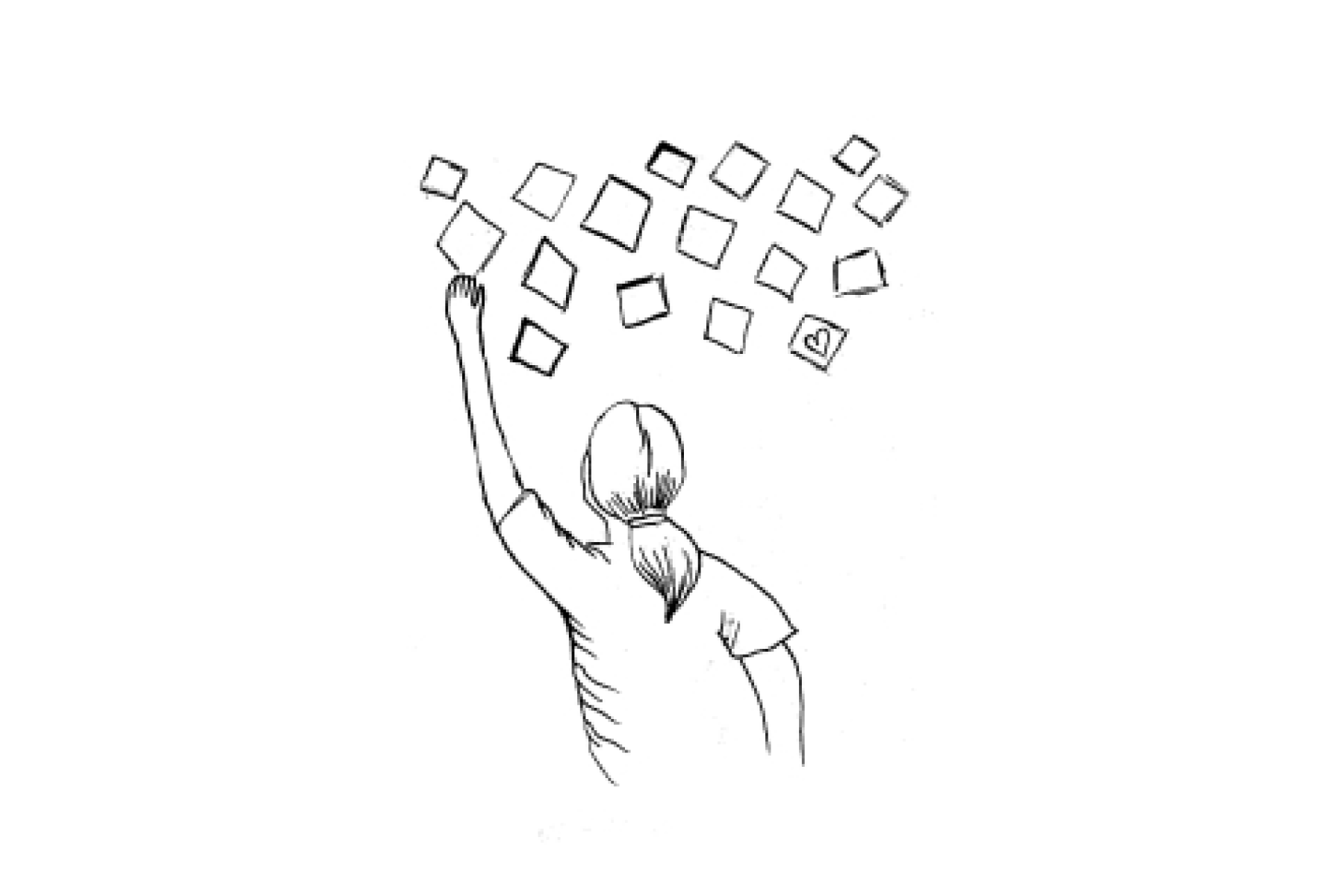 Are you trapped on the creative treadmill? Running but never getting anywhere new? Executing but never elevating your work? It's a shitty experience. You feel dissatisfied, trapped and unmotivated. Because you know that there will always be a ceiling on what you can accomplish artistically. Success will remain asymptotic. Always approaching infinity, but never actually arriving there. And unless you break the pattern, unless you change the user interface of your reality, you will fail to get to the next level. But you're not alone. Many creative professionals struggle to reach a place in their careers where they're firing on all cylinders. It's hard to find work that draws out their full ingenuity. Many people's finest talents go unharvested, and it eats away at them. The good news is, there is a powerful tool to help catapult you out of this stuckness.

CONTEXTING -- A filter for relating to reality that determines your creative responses to situations that are different, not just better

Consider the actress who has been spending her days auditioning for roles, and spending her nights performing free shows at the local theater company, hoping that eventually her big break will come. She could certainly stay on that path and keep getting better at her craft. But that would merely offer her incremental value. On the other hand, she could to go rogue, focus on her own brand, operate on an independent platform where the laws of the traditional theater system don't interfere, and really stretch out and be herself. That would offer her exponential value. Because instead of trying to improve the way she played someone else's game, which she had little chance of winning from the start, she reinvents an entirely new game, writes her own rules, and makes losing an impossibility. This is the power of contexting. It's different, not just better.

This will sound a bit woo woo to some of you, but contexting is who you relate to reality in a new way you've never tried before, and that affords you the freedom to try other approaches to success. You enable a new realm of creative possibility for yourself. One that did not previously exist before. One that gives you a source of power that you did not have before. One that gets you off that goddamn treadmill once and for all. Sound difficult? You bet it is. That's why most people don't do it.

Better versus different is the same thing as change versus transformation. The former is modifying external actions, but latter is modifying internal beliefs so actions naturally become different as a result. What new creative path could you take that would make it impossible to imagine going back to the old way?

Overcome career plateaus and the dissatisfaction that accompanies them
Make exponential growth in your creative life, not just incremental improvements
Unlock opportunities to do new kinds of work that draws out your your full ingenuity.
Develop a fulfilling, sustainable creative practice with multiple reinventions