I can’t up with any new ideas 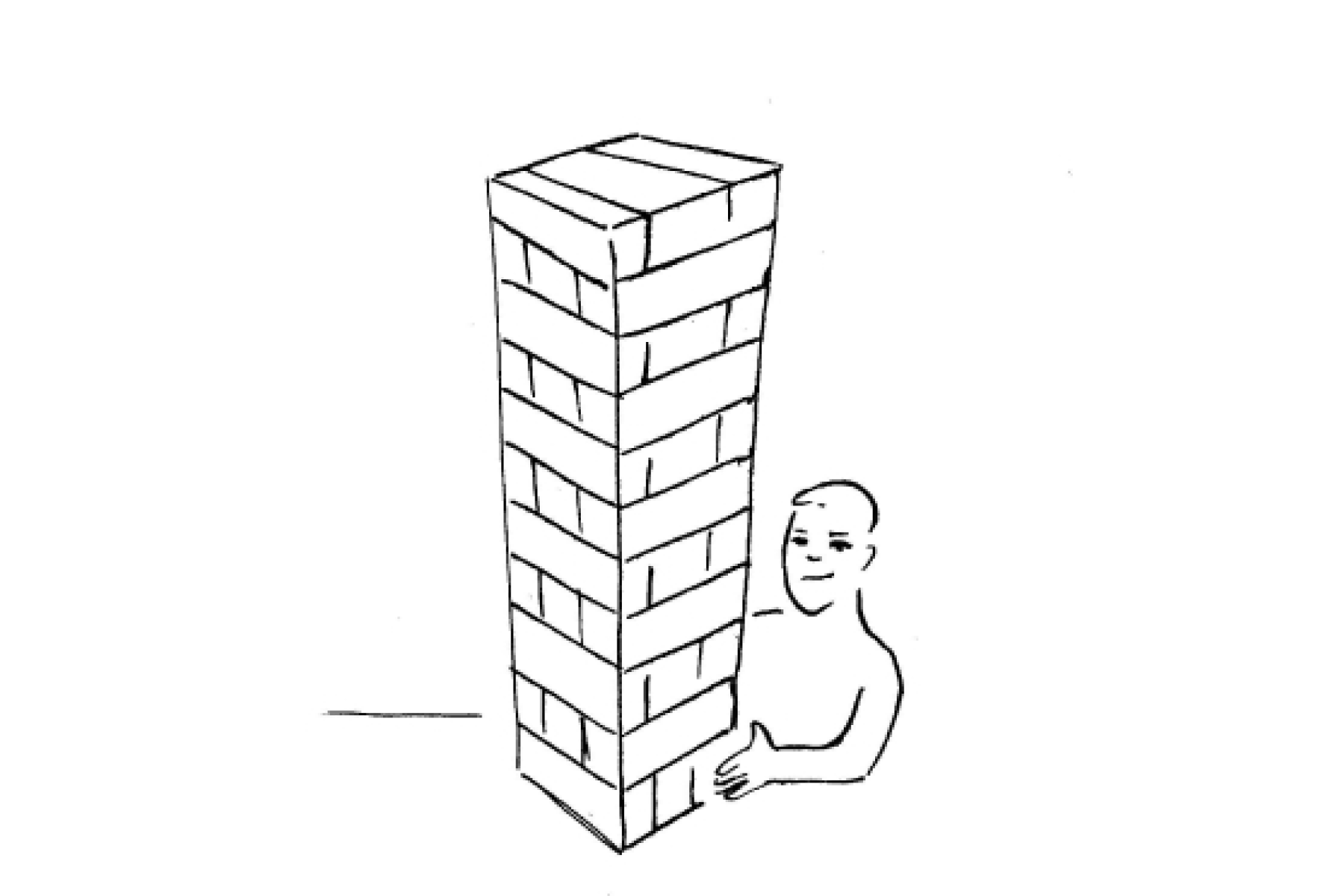 The creative product is subordinate to the creative moment, the creative moment is subordinate to the creative process, and the creative process is subordinate to the creative life. And so, the question becomes, what does the creative life look like? Howard Gruber asked the same question. He was a pioneer of the psychological study of creativity, most widely known for his books on the development of Darwin’s thinking on evolution. But unlike many of his cognitive contemporaries, he rejected the notion of the elusive eureka moment, that great theories arrive in flashes of insight. With all due apologies to thunderbolts, he famously said, creative work is not a matter of milliseconds, minutes or even hours, but of months, years and decades. Gruber presented a gradualistic view of creativity. That the creative individual was someone who acted at all times with knowledge, purpose and effect. Someone whose work flowed out of the world and back into it. In the intriguing book, Notebooks of the Mind, he takes a refreshingly existential and holistic approach to the question of imagination, riffing on what he called the regenerative possibilities of a creative life. A creative moment is part of a longer creative process, which in turn is part of a creative life. It’s not a finite system that comes to rest when it has done good work, but one that urges itself onward. It’s not a runaway system that accelerates its activity to the point where it burns itself out in one great flash. The system regulates the activity and the creative acts regenerate the system. The creative life happens in a being that can continue to work. Meaning, the job of a creator requires a commitment to a developing and continuing set of unending, interacting, interdependent and mutually modifying long range enterprises. In order to become prolific in our work, Gruber’s research and case studies suggest a helpful set of attitudes called the evolving systems approach, which must be cultivated.

Rejecting the notion of the elusive eureka moment and practicing an existential and holistic approach to a creative life, living in a way that your art gets done over and over.

I struggled with this in the early part of my career. As a writer, I romanticized the notion of constantly disappearing into my work. I coveted the fantasy of locking myself in a room and refusing to come out until the work was done. As a result, I seduced myself into thinking that isolation and detachment were necessary to become the artist I wanted to be. But as my mentor so eloquently reminded me, it’s not enough to write something worth reading, you have to do something worth writing. Artists need to be interactive, reactive and proactive. Our first responsibility as creators is to be human beings, to be real people, whose unique reservoirs of life experience color the canvas with rich textures. We have to reengage with the world and procure meaning outside of our art, even if that means battling our own antisocial tendencies. Otherwise, we never get out of our own heads. Our perspective remains myopic. And our work lacks the necessary spirit of humanness and ordinariness because we never spend time with other ordinary humans in ordinary places doing ordinary things.