The notion of failure is a relative historical novelty

Did you know people are more afraid of failure than spiders and ghosts?

Recent research on something called the fear factor index found that out of a thousand respondents, nearly half of applicable adults admitted fear of failure was the biggest roadblock to either not achieving their goals at all, or discouraging them from revisiting their goals.

Apparently failure is the new monster under the bed.

But here’s something interesting about failure.

The etymology of the term suggests that it didn’t even occur as a word in the public lexicon until the sixteen hundreds.

If you run a keyword search on failure, there are almost zero mentions prior to the fifteen hundreds..

Sandage’s illuminating book on the history of failure shows it wasn’t until the eighteen hundreds during the industrial revolution that the concept of failure was first understood as an event in a person’s life. He argues that our country looked at failure as a moral sieve that trapped the loafer and passed the true man through.

And his research reveals that failure had become the most damning incarnation of the connection between achievement and personal identity.

This proves, that the whole notion of failure is a relative historical novelty.

Do the math. At a certain point in humanity’s history, failure wasn’t even a word. And then one day it was. We made the whole damn thing up. Just like we made up everything else in this life.

Some lexicographer up and decided that any situation or occurrence in which something does not work as it should, is defined as a failure.

Failure is the state or condition of not meeting a desirable or intended objective.

This historical analysis has led me to a question that most people have never asked before.

What if failure doesn’t exist?

What if failure is just another construct that human beings invented to preserve the illusion of control?

And what if failure is only real only for those who are always comparing themselves with others?

He always was a few steps ahead of the rest of us.

Because the truth is, we can’t fail, and we never will fail, ever, at anything.

There is no failure, there is only the path we’re on. Living from a place of abundance means we don’t wrap our identities around our defeats. We don’t use words like failure.

It’s not helpful to live in a binary world where black and white metrics categorize all of our experiences as either wins or losses.

Whatever happened to us, it’s not a failure, it’s simply an experience that didn’t turn out exactly how we wanted it to that was necessary for us to be where we are now.

Good god, have a little compassion for yourself.

The fact that you’re out there trying is enough.

If you weren’t fighting over slices of a pie that didn’t exist, how would your life look? 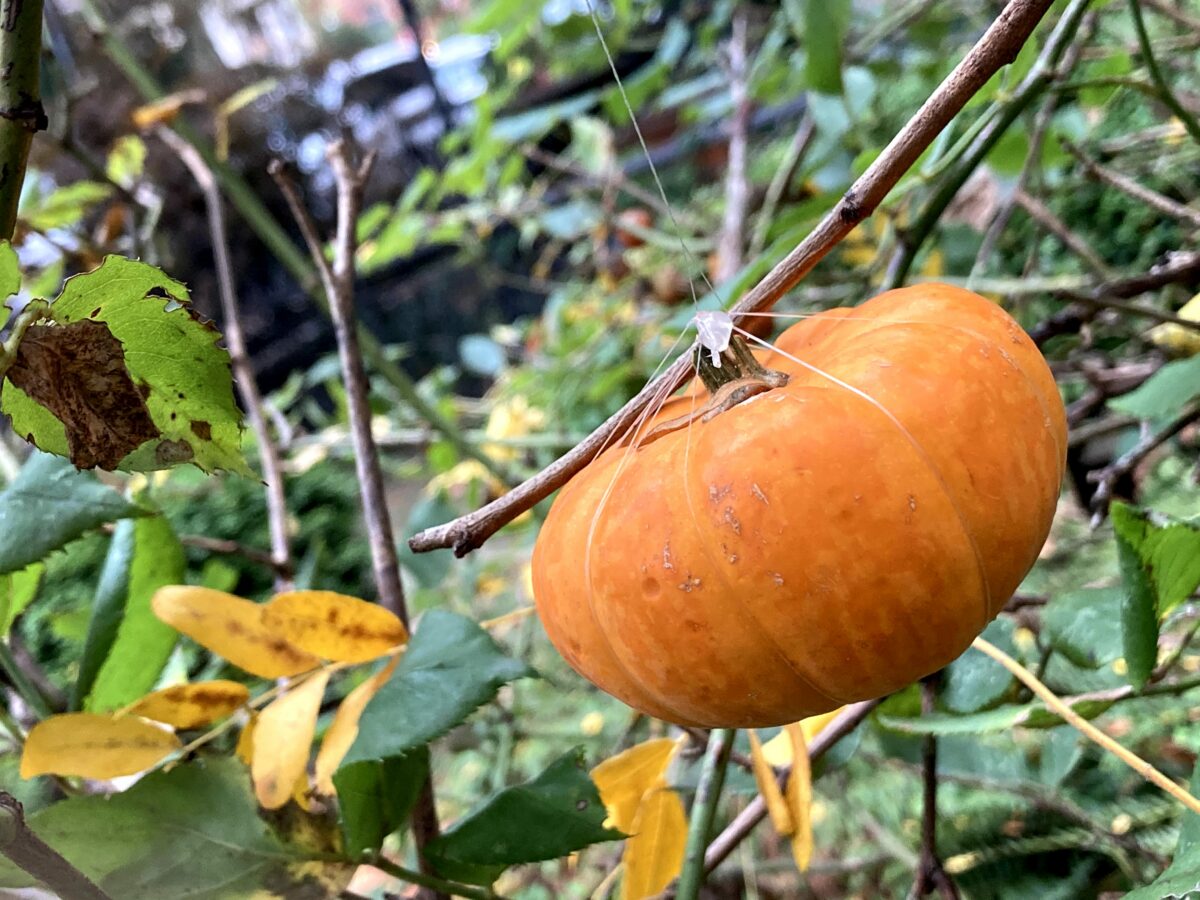 If your work doesn’t work, what’s next? 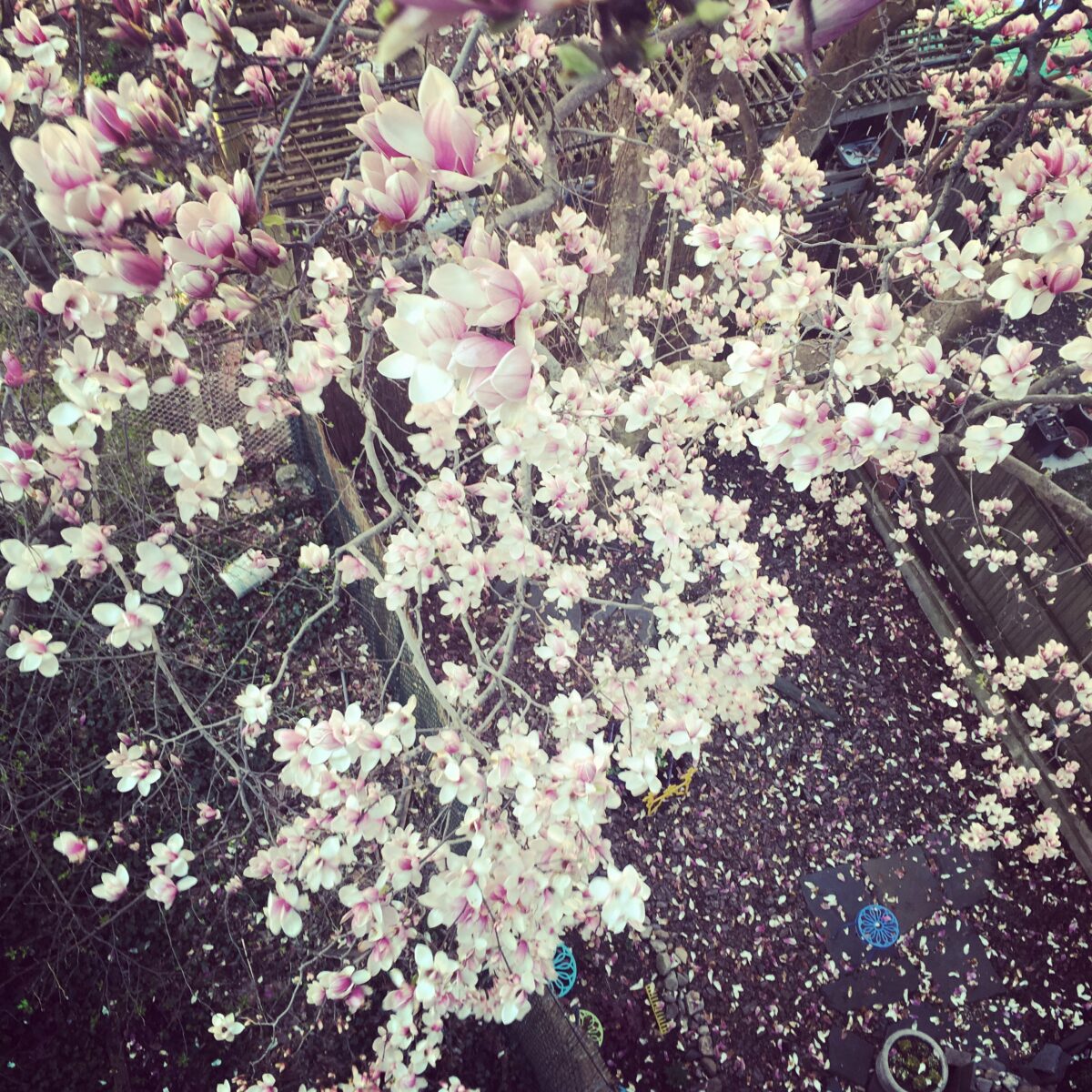 Sudden and unpredictable changes of mood and mind