Being reprimanded by the humility police

When did taking yourself too seriously become the ultimate insult for an artist?

Why is anyone who demonstrates even the tiniest shred of progressiveness, confidence, earnestness and audacity publicly shamed for committing an egregious sin?

Apparently the humility police has open enrollment. People have appointed and anointed themselves as professional ego busters. They’re hitting the streets, physically and digitally, monitoring the behavior of strangers, intercepting their earthly vanities, humbling whoever gets praise or credit, and punishing them for the transgression of having a strong sense of self.

Because god forbid somebody should elevate themselves beyond ordinariness. If an artist is in any way concerned with progressive creative artistry and forging their own identity, they’re finished.

Art critics are the worst offenders. They have deputized themselves as moral law enforcement offices. If a movie, book, band or artist appears to be slightly more aristocratic, intelligent or advanced than the common man, they’re immediately marred as out of touch and condescending.

The headline of the review warns the audience, beware, these guys take themselves too seriously.

Which, in the art world, is as bad as calling someone a racist pedophile terrorist baby killer.

John Stewart, the comedian turned politic satirist, summarized it perfectly during our most historic presidential election:

If you don’t think you’re better than us, then what are you doing? Doesn’t elite mean good? Not only do I want an elite president, I want someone embarrassingly superior to me. Somebody who speaks sixteen languages and sleeps two hours a night, hanging upside down in a chamber they designed.

Have you ever been reprimanded by the humility police? This trend is infuriating to me. The world is full of these puritanical cynics who gain power and authority by putting things down that are, in their expert opinion, too serious.

But the thing is, it’s not a binary. Art can be more than one thing.

Just because you take yourself seriously doesn’t mean you lack humor, humility and practicality.

Just because your documentary switches between black and white and color to convey different emotional states doesn’t make you a pretentious dick.

Just because you make a concept album does not mean you’ve jumped the shark creatively.

Just because you’re secure in your individualism and don’t need to be externally signaled doesn’t make you a smug prick.

Personally, if someone takes themselves seriously, I don’t really see how that’s any reason to dislike them. In fact, I would want an artist to do exactly that. To take themselves as seriously as possible, in order to get the best work out of them.

Hey, some of my best friends take themselves too seriously.

Will you dare to step beyond the territorial borders of your creative field, even if the humility police blows their little whistle at you? 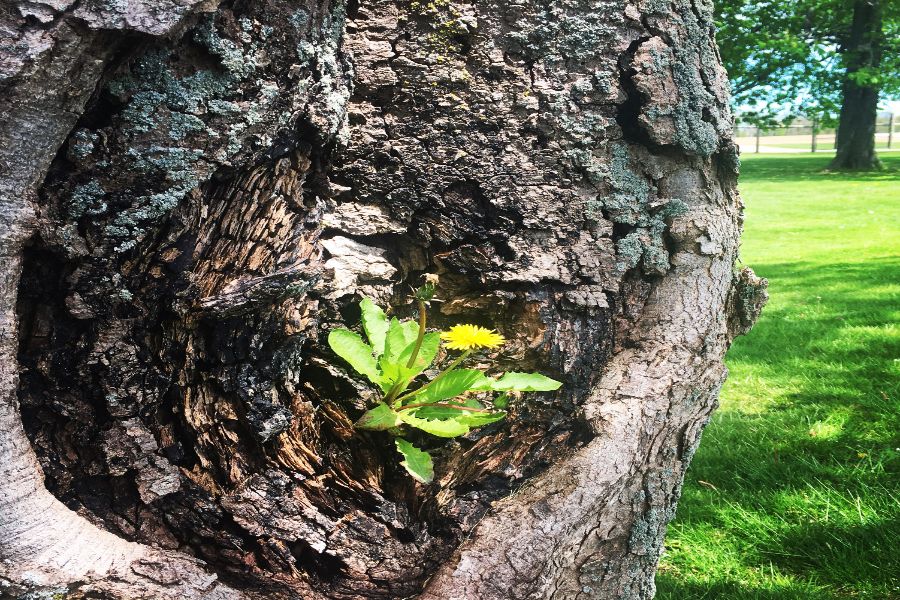 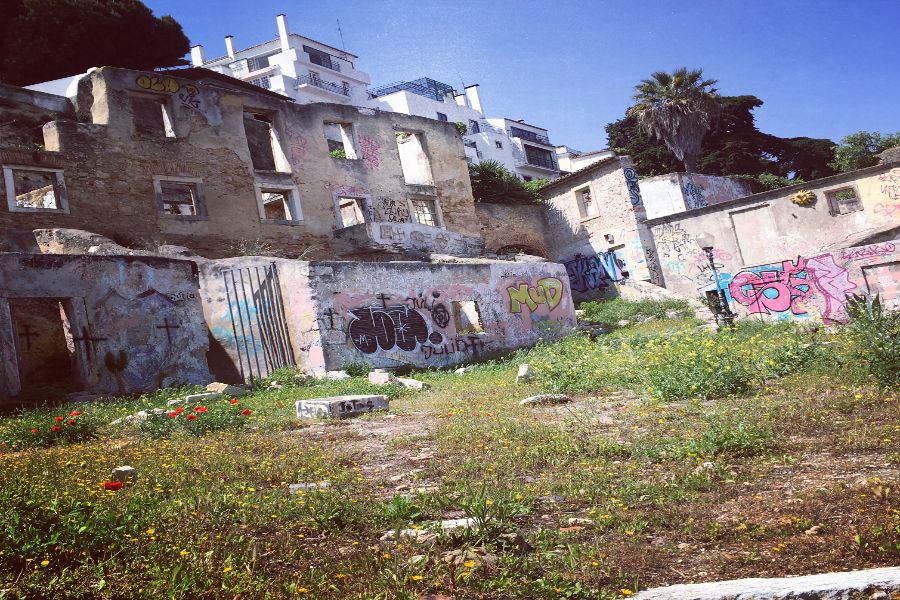 This action is an investment in my future self