Now, for those of us whose little lamps of idealism are still burning, this is a liberating insight.

Because instead of feeling burdened by the weight of our expectations, and instead of setting ourselves up for disappointment and exhaustion with our overly romantic standards for attaining utopia, we can actually change the world in way that’s uniquely appealing to us.

Our ambitions don’t have to be grandiose to be meaningful, they only have to be clear.

My favorite songwriter was recently reflecting on his thirty year career as an artist. Phillips explained that he is now in the business of reaching less people more deeply. He was becoming more useful to the people closest to him, rather than becoming a global superstar and changing the lives of millions.

Those four words had a profound effect on me.

Because his definition of changing the world came from a place of humility and purpose, not romanticism and ego. It was uniquely appealing to where he was in his life, career, and relationships. A humble reminder that having low expectation doesn’t mean a lack of ambition.

Look, as long as we’re expressing our gifts to make a difference in all parts of our life, then the number of people we reach, and the scale of the change we create, is irrelevant.

Obviously, the practical is never as heavenly as the ideal. We’d all love to the linchpin that changed the world on a global scale.

But accepting that our ambitions are humbler than they used to be, and being totally okay with that, this is precisely what allows fulfillment to have a real chance at us.

What if you changed the world just by being alive? 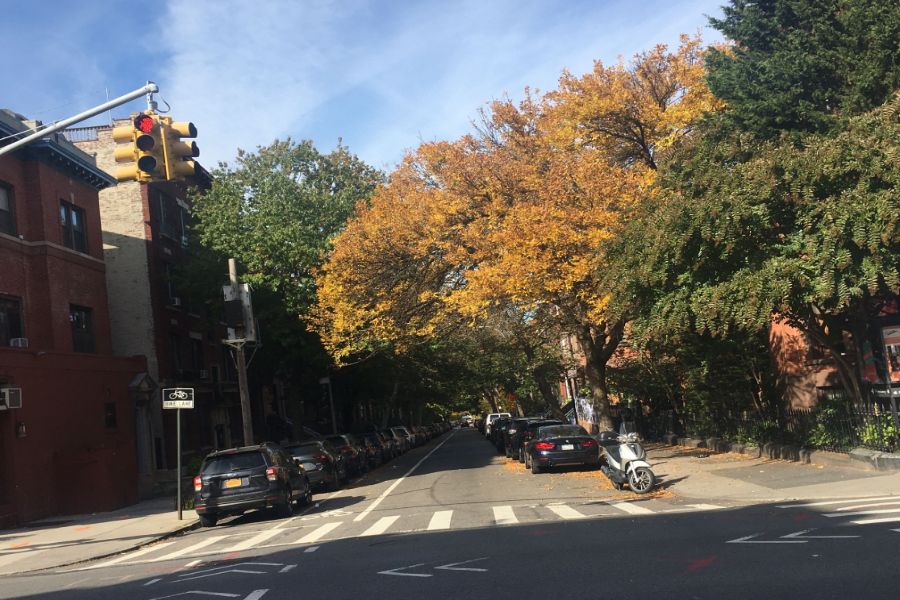 What separates the productive from the prolific 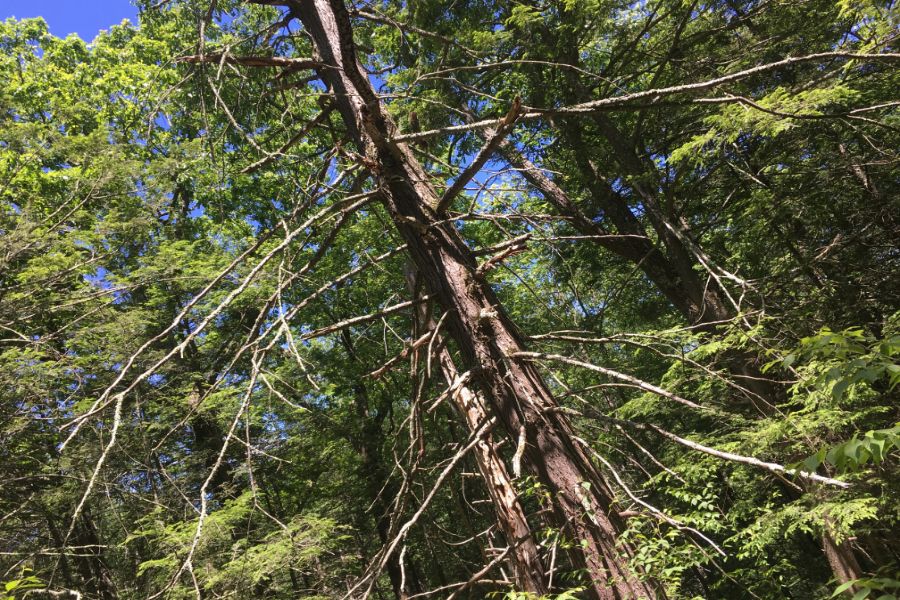 Yeah, but I don’t have a creative job