A more useful form to human eyes and ears

Shakespeare was the finest playwright in history, but he was also the best neologist in history.

Neology, which is an actual word, is the inventing of new words. And few people have added more terms to the modern lexicon than the great bard himself.

Some of my favorite neologisms from his list are bandit, critic, elbow, lackluster, puke, swagger, undress.

Those words bring me joy because one man made them up. Out of thin air. He didn’t ask for permission, he didn’t submit some application, he just hired himself as a neologist, wrote it down, and whatever stuck, stuck.

Bill mastered the art of using what was known to make what was unknown more accessible. Now that’s you call prolific.

This process of inventing new words appealed to me from a very young age. All my favorite comics and writers and creative heroes were master neologists, and replicating that same process has been a huge source of meaning and joy for me.

Okay, now what is that called?

I love the creative process of classifying what’s going on in my life. It helps me understand the world. When I witness something, I name it. I give it a phrase, a brand, a title, a label, a handle, a designation, a moniker or a signature. I want to do justice to the things I notice. If I see something that’s a beautiful reminder of what could be, I try to make it easy to share with people.

Because when you coin a new word, create a new world.

As you may have noticed, personal creativity management has neology at its core. Most of those tools have made up names.

Some of the tools are snigglets, aka, fun words made up to describe an idea for which no dictionary word exists.

For example, the shit filter, a tool for gauging the quality of your ideas through physical reactions, not subjective opinions.

Or action storming, a tool for finding creative opportunities by getting out of your goddamn head and actually trying things.

Other tools are portmanteaus, aka, mashup words that blend the sounds and meanings of two existing words. Like a tool called disgust of wind, or, creating real, lasting change through the power of positive tension.

You might also notice that many of the tools are named as agglutinations, aka, adding prefixes and suffixes to completely alter or subtly revise meaning.

Like upsiding, which means using the placebo power of an optimism filter during traumatic experiences to get more of what you want.

There’s also a tool called sunlighting, aka, using the forcing function of public accountability to bring a creative work into existence.

Lastly, many of the tools are named as misrenderings, aka, purposely spelling words incorrectly to reinforce meaning. Redundansee, for example, is when you tell yourself a more productive story about your originality.

Or wait loss, a tool for finding focus and leverage the pockets of freedom you already have.

Point being, neology is fun. Shakespeare did it. Seinfeld did it. Carlin did it.

And there’s no reason any of us can’t do it.

Naming is an essential act of human communication. The everyday taxonomy we use to distinguish the objects of our experience, it separates people from the animal kingdom.

Never underestimate the cash value of sorting information and experiences into a more useful form to human eyes and ears.

How many words did you invent last year? 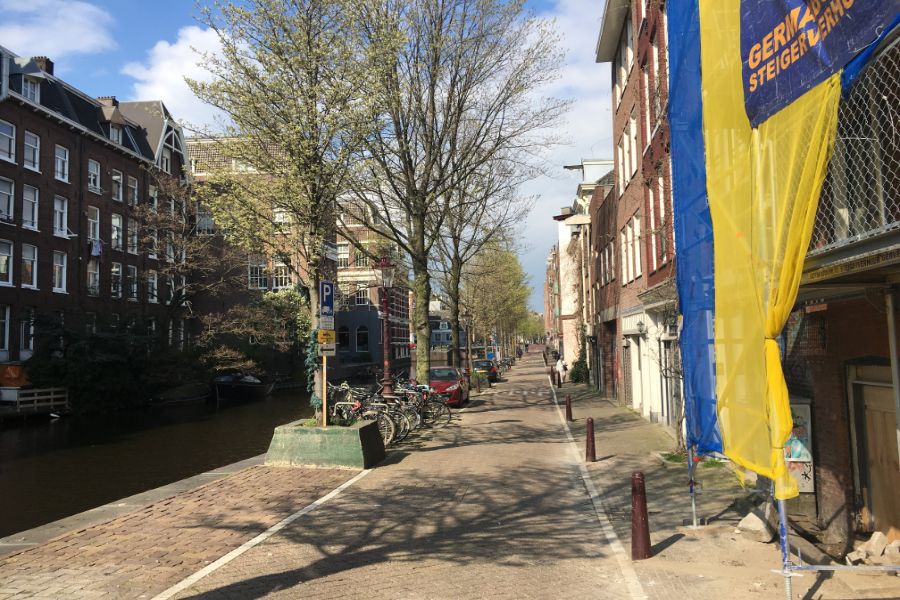 Worth a multiple of the energy put into it 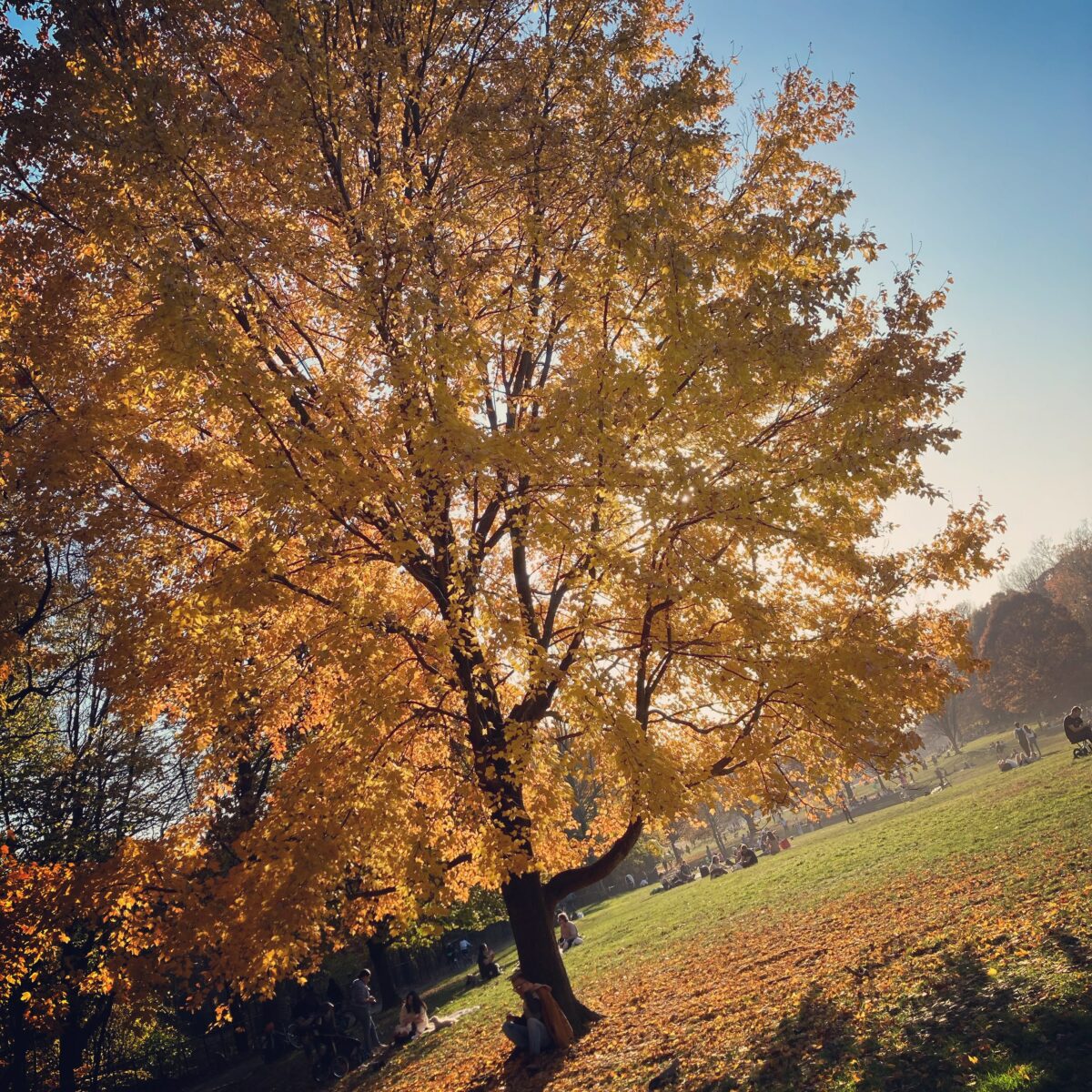 The marketplace demands it, and brands expect it