What under exploited idea could set us up to realize our full potential?

There’s a widely perpetuated myth that humans only use about ten percent of their brains.

Einstein himself made this observation, along with many other celebrated scientists and philosophers. Various articles, books, films, television episodes, advertisements and short stories cite it as fact.

But while this ten percent theory is a popular notion, it rests in folklore, not science. It’s never been clinically proven that certain amount of neural tissue goes underutilized. People just see this myth as feasible because harnessing human potential is such an attractive concept.

Who doesn’t want to believe they could achieve much more if they only applied themselves? What individual wouldn’t want to elevate their capacity for increased intelligence?

Especially if all they have to do is take a drug or practice a twenty minute meditation or do intermittent fasting. Sign me up.

And so, what we’re talking about here is latency. That state of existing but not yet developed possibility.

Now, while there is no magic number of neurons we can access, the idea of leverage is still paramount and worth exploring. Because we can train ourselves to expose the latent value that’s waiting to be unlocked and exploited.

A question that’s helpful to pose is:

What under exploited idea could set us up to realize our full potential?

Both individuals and organizations can think this way. From a business standpoint, let’s look at popular companies who have done this spectacularly.

Each of these businesses created leverage through latency. They identified assets that had previously gone underused, like people’s cars, homes, products and content, and used the internet to ensures sellers could find a market for them.

What state of existing but not yet developed possibility might you tap into? What value inside of you wants to be unlocked?

This source of leverage is available to everyone, not just corporations. Each of us has assets like our skills, information, knowledge, capital and time that are potentially possible to monetize.

When I transitioned my career from freelance writer to agency cog, and later from agency cog to startup worker, I quickly discovered there were talents of mine I had not tapped into yet to add value to myself and others. As a creator, as a collaborator and as a leader.

And by leveraging the talents I might never have exercised anywhere else in my life, I experienced a fulfillment that I don’t have in any other areas of my lives.

That’s the power of latency. The missed opportunity cost for individuals and organizations not using their potential is almost incalculable.

It’s way more than just ten percent, that’s for sure. There is a superabundance of underutilized value that’s waiting to be tapped.

Learn to ask the right questions about yourself, your team and your organization, and possibility will no longer be a myth, but a reality.

Which of your latent assets could be reactivated easily? 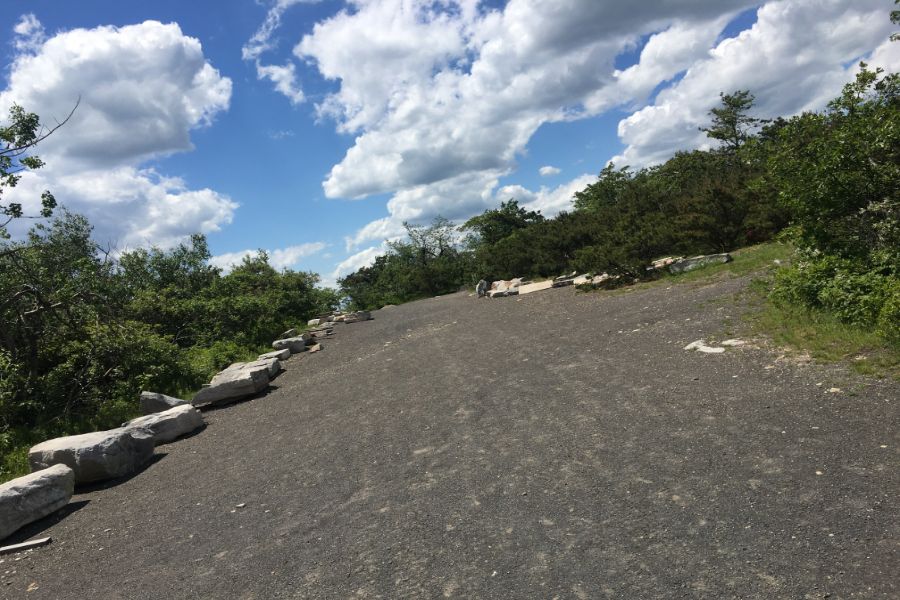 Scraping the bottom of the franchise barrel 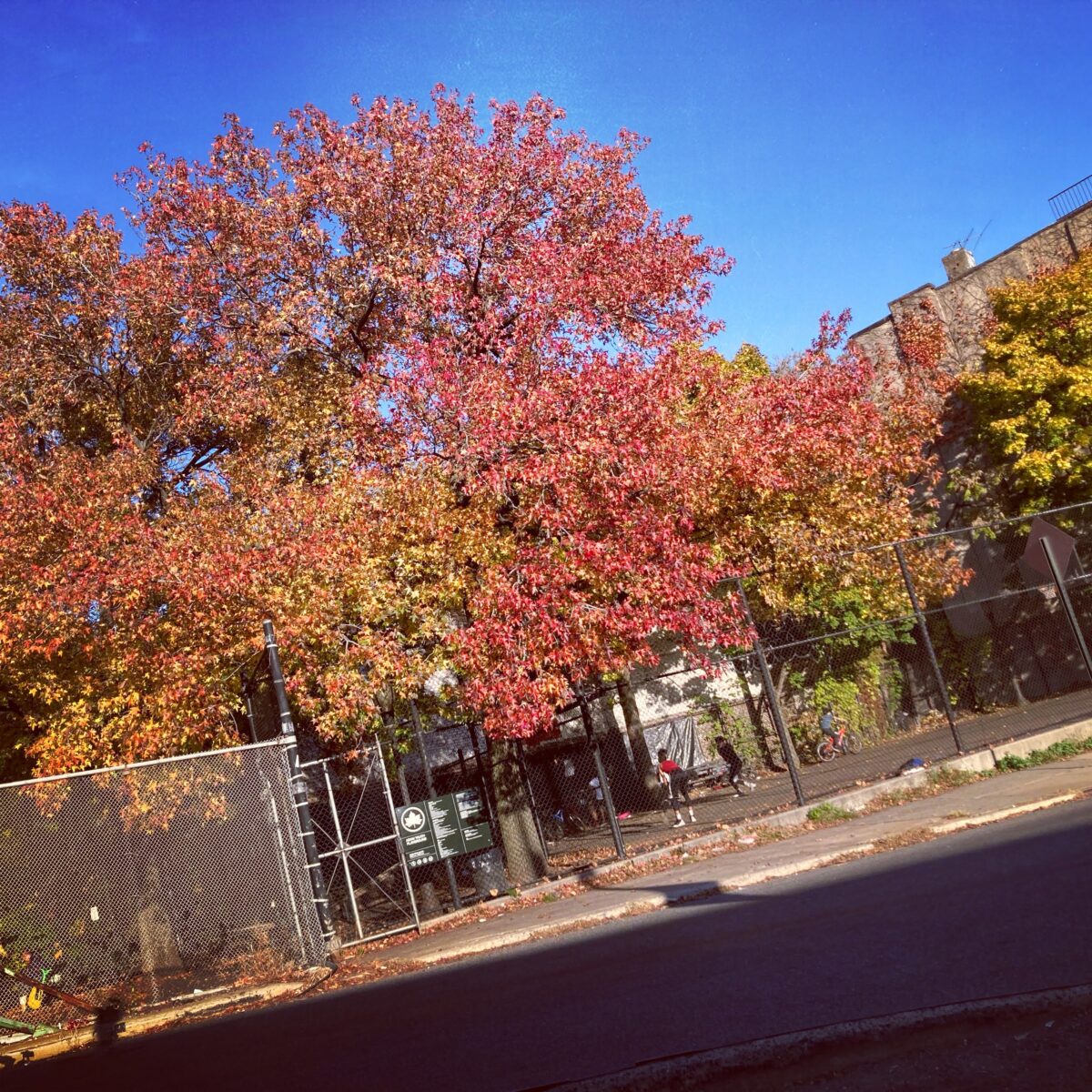 What resources could we unlock by killing something we love?