What arena have you never played in before?

If you read the press coverage from the last consumer electronics show before the turn of the millennium, journalists claimed the event had moved far beyond its roots in television and into high fidelity equipment.

It was a big moment in product innovation history. This was the dawn of the digital information age as we knew it. Internet’s mainstream popularity was undeniable, and the dotcom bubble was about to burst.

One journalist wrote that at the electronic show, home networking, one of those perennial technologies that never quite made it out of the realm of futurist imaginings, looked like it was going to be reborn. Particularly with the help of a little brand few people had heard of, that would go on to revolutionize the way people consume media forever.

Here’s the original press release from that very trade show. See if you can figure out which company this is referring to:

Millions of people worldwide miss their favorite television shows because they can’t record with their vcr’s. The technology is two decades old, and still flashes twelve o’clock, confirming that more than ninety percent of vcr owners aren’t able to use the record feature. Our revolutionary product makes recording easy for everyone. Simply highlight the show you want to record on the onscreen menu, then then hit record. We do the rest. Initial testing has shown nearly one hundred percent of users find our product is ten times easier to record than with a vcr.

The answer should be quite obvious at this point. What brand was the commercial for?

It’s funny, decades later, it’s almost quaint to imagine what the world was like before dvr. This new device shifted the media landscape for better and for always. It literally changed millions of people’s daily behavior. And it wasn’t just price that helped their brand win big. Tivo did everything correctly from an innovation standpoint.

They defined the problem, named the category, established the brand, and sold the solution. To the point that their product has long since become the generic name for the entire industry of digital video recording.

Yes, the other competitors have come and gone, some of whom have stolen market and mind share from the originator. Tivo is almost certainly not the best option anymore. But they still own something that no other brand can take away from them. They were first. They were the pioneer that started it all. Even if their back is covered in arrows.

To quote the aforementioned journalist from that fateful tradeshow, real fireworks happen when companies announce products in arenas they’ve never played in before.

Lesson learned, whatever innovation you’re building, follow the critical path. Don’t go to the market, condition it. Rearrange the synapses in people’s brains. Help the world reject the old way of doing things.

Take them on a tour of hell, and then evangelize the path to heaven. And they will become believers.

Hopefully without changing the channel.

Will you spend your career competing in a game you can’t win, or having the guts to create your own game? 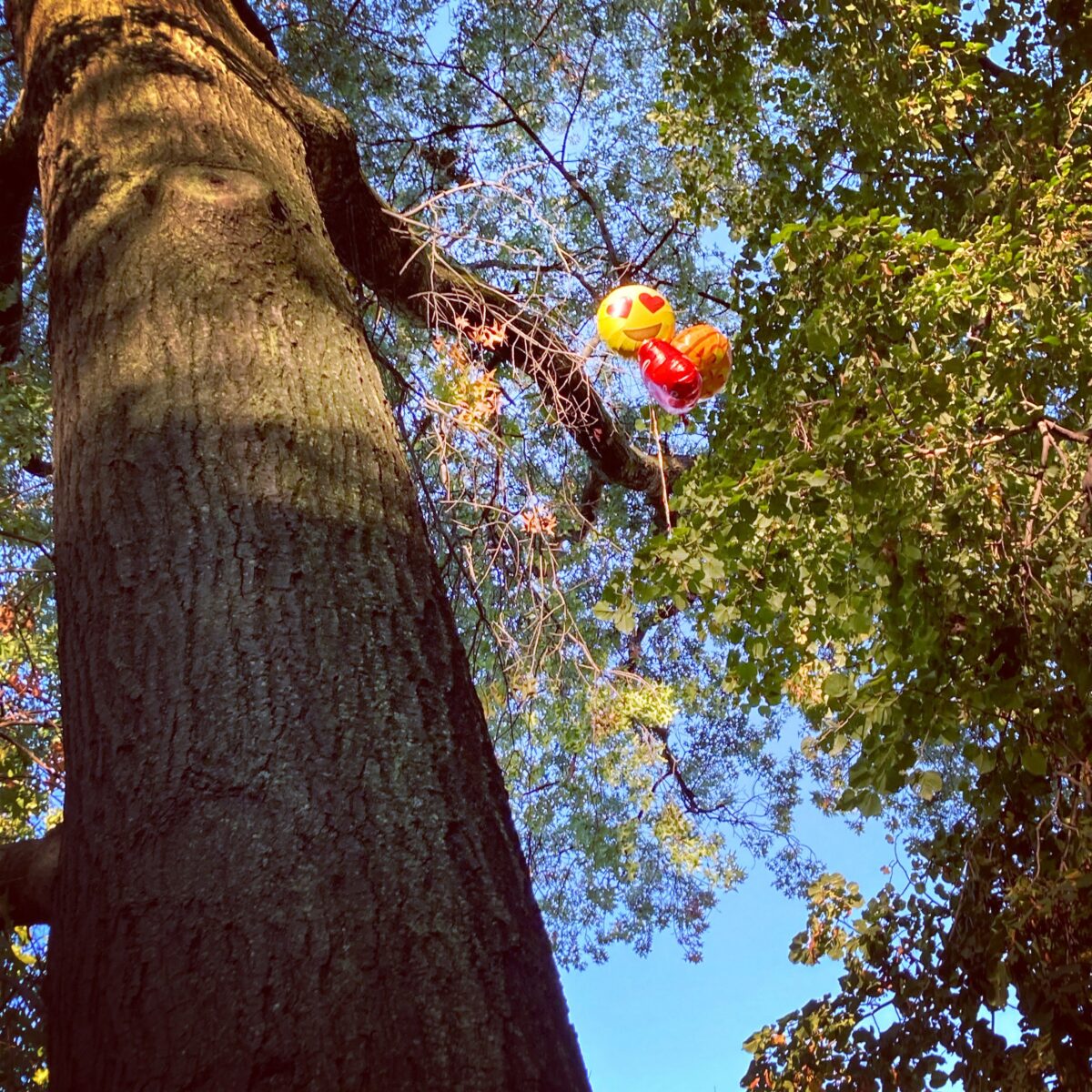 When the effort to return ratio is this high, double down 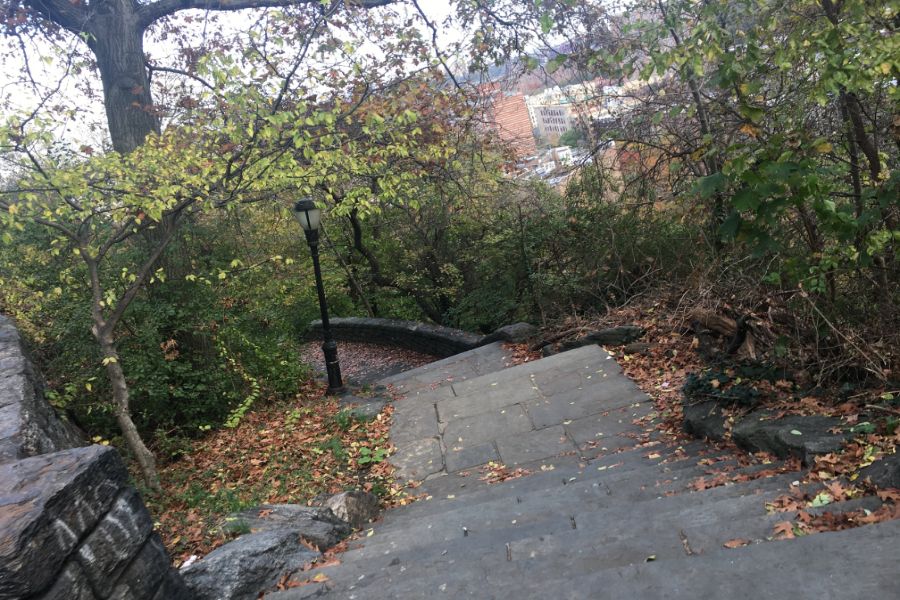 Loosen the grip of negative thoughts that delay starting