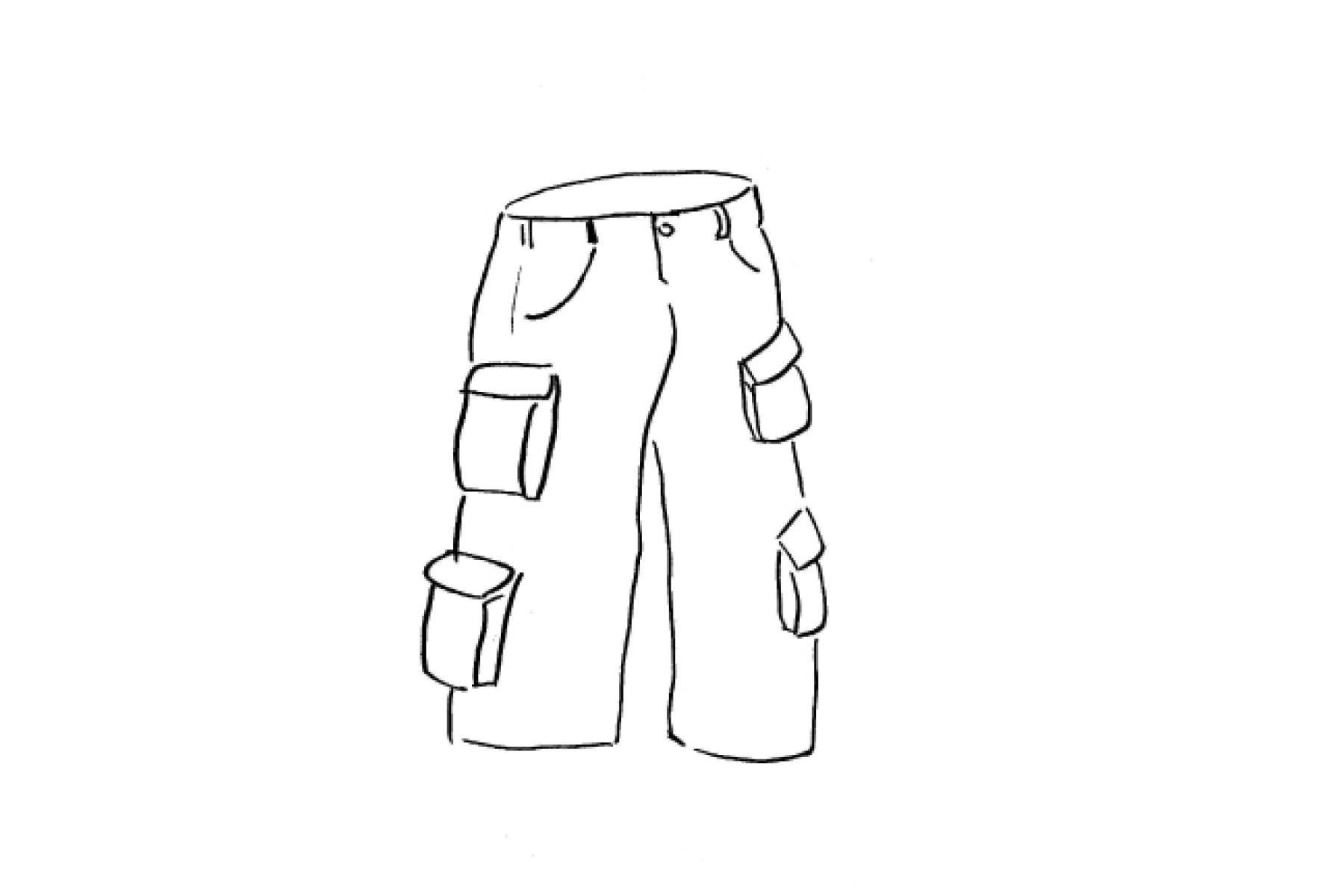 Shooting echoes of their past back into you. Shamans and mystics and native tribes have used power objects for centuries as totems to represent the link between them and their higher self, and as conduits between the natural world of humans and the supernatural world of spirits. Personal creativity management works similarly. What do you surround yourself with to remind yourself who you are? Tiyr willingness to grant a certain amount of power to these objects, as far out as that may seem, really does work. By giving yourself these totems, it’s easier to rally the motivational troops and remember what your purpose is.

Elias writes in his book about visual culture that these objects have what’s called affecting presence. Linked to the human beings with whom they interaction, the objects function as perfect mirrors because they reflect back to the human being not some objectively real image of things as they are, but a desired one. He writes, to say that material objects have power is not to suggest they have abilities or sentience all their own that they use autonomously. Rather, it implies that objects possess an emotive force, allowing them to function as sites of activity and negotiation, such that they participate in the construction of meaning and shaping social relations.

On my desk are several objects charged with powerful meaning to me. There are copies of my books, a stack of nametags, one blue marker, pictures of my wife and me, blank journals, ticket stubs from concerts, thank you notes from friends, a lapel pin from my favorite vacation, postcards from all of my movies, a ceramic coaster from my favorite city, and a slide show clicker that survived fifteen years of delivering presentations around the world. Each item is a container for strong feelings and exudes its own energy. Each object’s memories and associations contribute to its overall psychic effectiveness. They define me, teach me, disrupt me, remind me, and help keep alive my ideals. Merely having them all in my line of sight on a daily basis is motivating, joyful and calming.

Some cultures might call them power objects, aka, any item that we use with intention for a specific purpose. It’s not quite a good luck charm, less than a talisman, but more than a tchotchke. But we know it when we see it. Power objects offer an interpretation of the story of their existence and shoot echoes of their past back into us.