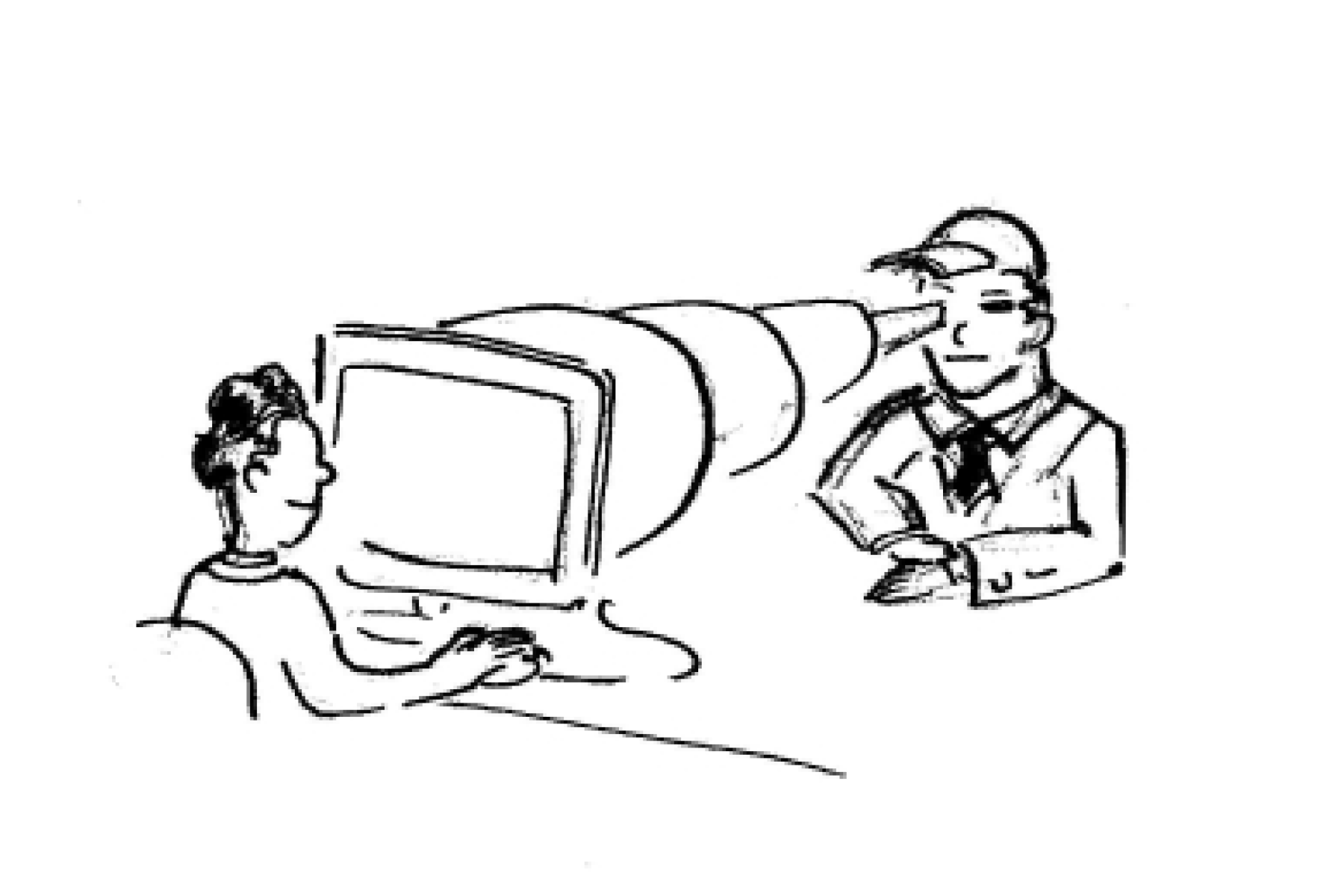 It’s baffling why so many people don’t invest in themselves. After all, we are the best resource we have. There are numerous things we can do every day that pay dividends for our future. But this is still really hard for people. They’re clearly telling themselves something to cause them to decide not to invest. And so, the issue is not motivation, but identity. Leadership experts are always telling us to start with why, but maybe we should look in the mirror and start with who.

There's a widely cited psychology study about something called temporal discounting. The researchers asked participants the question, what motivates people to make decisions in the present that benefit their self in the future? Turns out, it’s the degree of connection people perceive between their present and future selves. In the first population, people see their core identity as changing substantially over time into a substantially different future self. They’re less likely to invest in themselves. They are not willing forgo benefits in the present to ensure the larger, deferred benefits to be enjoyed by that future self, since they’re not as connected to it. Compare that motivation with the other population, people who see the traits defining their identity as stable and unlikely to change. These individuals have higher psychological connectedness to their future self. Seeing that future version of themselves as nearly the same person as the current self bolsters their motivation to care about their own welfare. Long story short, when people don’t know who they are, they’re not motivated to defer gratification to their future self. It would be like giving money to a stranger. But when an individual’s sense of self is stable, they invest. They treat their future self differently. Which person most describes you? How often do you treat things you do as an investment in yourself that you'll be able to recoup later on?

In my experience, future self is more of a mindset change than a behavioral change. We start to view certain activities, tasks, projects, rituals, habits, practices, as future gains. Even if our immediate gain is not yet realizable. Take a task like reading. It can be boring and tedious at times. Unless, of course, you open that book with the awareness plan of leverage. Unless you trust that while you may not comprehend a goddamn word this dead guy is saying in the moment, reading the material will still contribute to your own personal storehouse of inspiration, and that will support your creative and intellectual efforts down the line. That’s the story my brain often tells itself anytime it’s confronted with indecipherable text in a book. Scott, don’t worry, this book will help repower my source current. It will pay off somewhere, so thank you for reading it.

If you’re struggling with motivating yourself to value future gains over immediate ones, find a way to tap into your core identity. Instead of temporal discounting, use who you are as the guiding force to give yourself leverage down the road. Trust that you are the best resource you have, and see what kinds of dividends will pay out. Do you perceive and treat your future self differently from your present self?