I don’t have anything left to say, and I’m spending all my time working not living 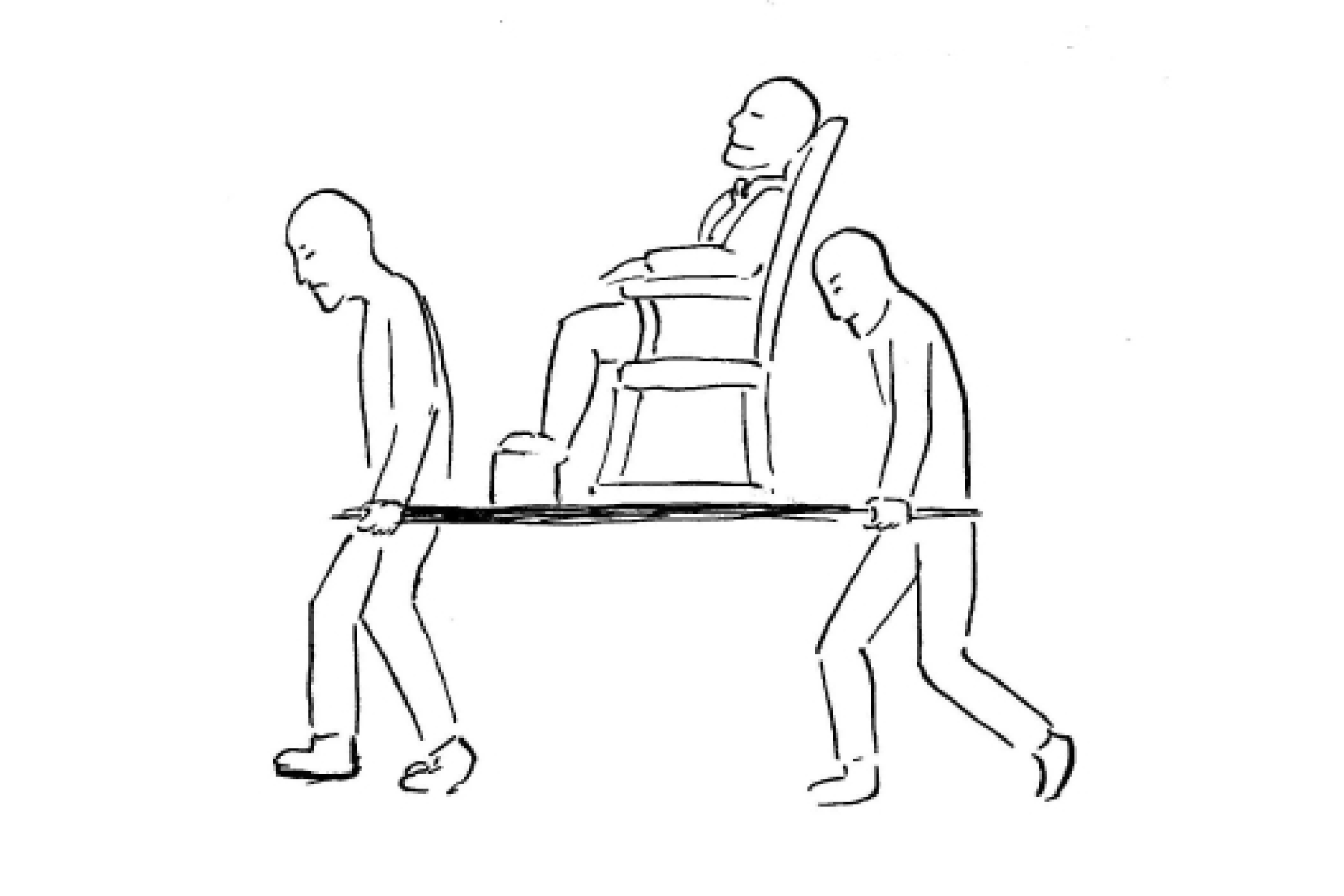 Thoreau says in his journals from two hundred years ago, write while the heat is in you. When the farmer burns a hole in his yoke, he carries the hot iron quickly from the fire to the wood, for every moment it is less effectual to penetrate it. It must be used instantly, or it is useless. The writer who postpones the recording of his thoughts uses an iron which has cooled to burn a hole with. He cannot inflame the minds of his audience. He makes an eloquent case for immediate documentation.

SUBORDINATION — Make living a normal life job number one, so your art gets done as a matter of course

If you don’t write it down, it never happened. The question is, what do you do when the heat is not in you? How does the creative person raise their intellectual flame up to operating temperature? Because anyone who makes things for a living will tell you, waiting on inspiration is a fool’s errand. And it’s not something you can simply materialize out of thin air by using life hacks from some anonymous article you read on the internet. The only true inspiration comes from life itself. The moment we stop living it is the moment our creative fire goes out. Art is subordinate to life, not the other way around. And so many of us get too enmeshed in our work to the point that we forget that. Seinfeld famously turned down his network offer of earning five million dollars per episode. According one interview, he felt he’d broken enough china in the shop, there wasn’t much left to break down, and he didn’t want to twist a dry sponge. Jerry had sensed for a few years that he was running out of material because he spent so much of his time making the show instead of living a normal life. Many artists have gone through struggle. The fear is that by taking the time to really live and experience life will be too time consuming, and there won’t be any hours left in the day to make things. Turns out, it actually works in the opposite way.

This was my biggest surprise in transitioning from the freelance world to the corporate world. I figured working a day job at an agency or a startup would monopolize my time and brainpower while all of my writing projects would fall by the wayside. But in fact, I actually wrote more. Much more. Better and more diverse material, too. Quantity as well as quality went up. Maybe it’s because my new time constraints introduced pressure that forced me to become more efficient with my work. Maybe it’s because the experience of being in an office with other human beings unlocked new creative energy that wasn’t available to me as an entrepreneur. Maybe it’s because I’m an extrovert and the ambient humanity kept the creative heat in me all day, rather than trying to force it out of myself like finding a vein on a junkie’s arm. Whatever it was, it worked. It proved to me that

The creative process is full of paradoxes. It’s like a taoist scripture. Should you want to heat something, you must deliberately let it cool. And should you want to grant access to something, you must deliberately take it away. It might sound like spiritual mumbo jumbo to you, and maybe it is. But see what you'd be like without a knife in your hand, fighting for your life. It’s amazing what kinds of things we force ourselves to believe in when we’re on deadline. How could you hold your own feet to the fire?