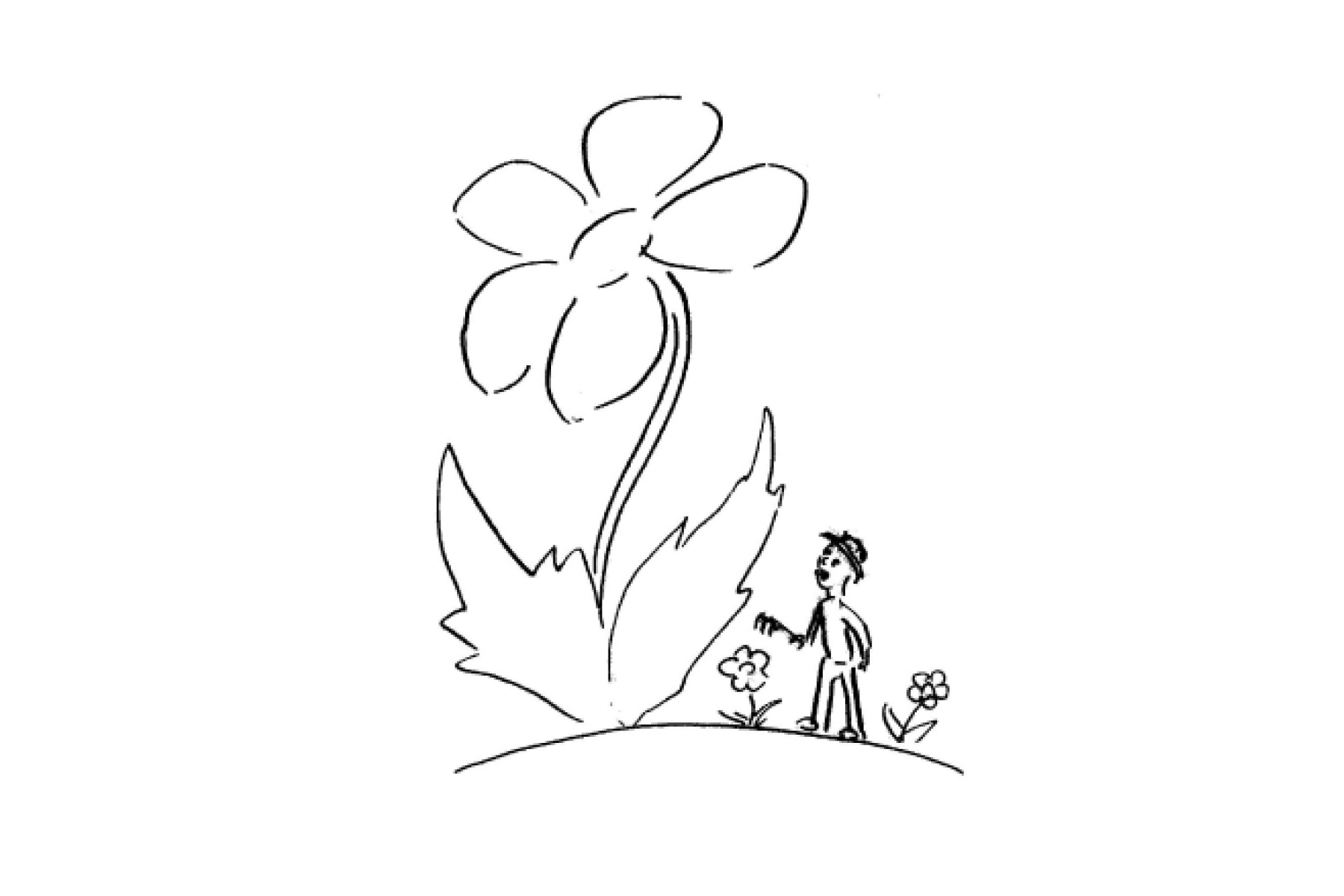 Silver, the executive commissioner of professional basketball, has been recognized on numerous lists for most influential people in sports and business. Under his guidance, the league has had massive economic growth and worldwide exposure. But here’s the problem. Despite millions of hardcore basketball nuts, only about one percent of their fans globally even get to attend a game in person. And out of that tiny percent, only the top celebrities actually sit in court side seats. And so, the challenge becomes, how does the league replicate that experience? In one article about making the game better and more accessible to sports fans of all kinds, the commissioner talked about their initiative to incorporate virtual reality into the live experience. They could enable fans to see things via their phones such as shooting percentages across the court based on where the player is, or seeing what might be going through a player’s mind as they know their favorability to shoot from one spot compared to another. Talk about a buzzer beater. Thus technology could allow more fans to experience front row seats, even if they are not among the privileged wealthy class.

Did you notice the commissioner’s leverage question? Here it is again. How can we replicate that experience? Love that optimism. It’s all about affirming potential, emphasizing success, building on positive energy and capitalizing on strengths. When you ask it, you lay a foundation that creates an expansive horizon of possibilities, which has the greatest positive impact on the highest number of people.

To incorporate this type of leverage into your own experience, it’s simple. Focus on what’s working. Whether it’s your health habits, daily rituals, personal hobbies, close relationships, spiritual practices, creative projects, sales numbers, business objectives, volunteer efforts, family activities, organizational mission, wherever it is that you want more success, focus on what’s working. Understand your own processes and enable yourself to replicate and repeat them. Train yourself to internalize the lessons from today so you can externalize the benefits in subsequent experiences tomorrow.

At the end of the day, we don’t grow from our successes from patting ourselves on the back. Every experience offers us opportunities in what we see coming along for the future, as long as we’re willing to pay attention. How focused are you on what’s working?