I am feeling apathetic and foolish, since ideas get ignored, shelved or barely supported 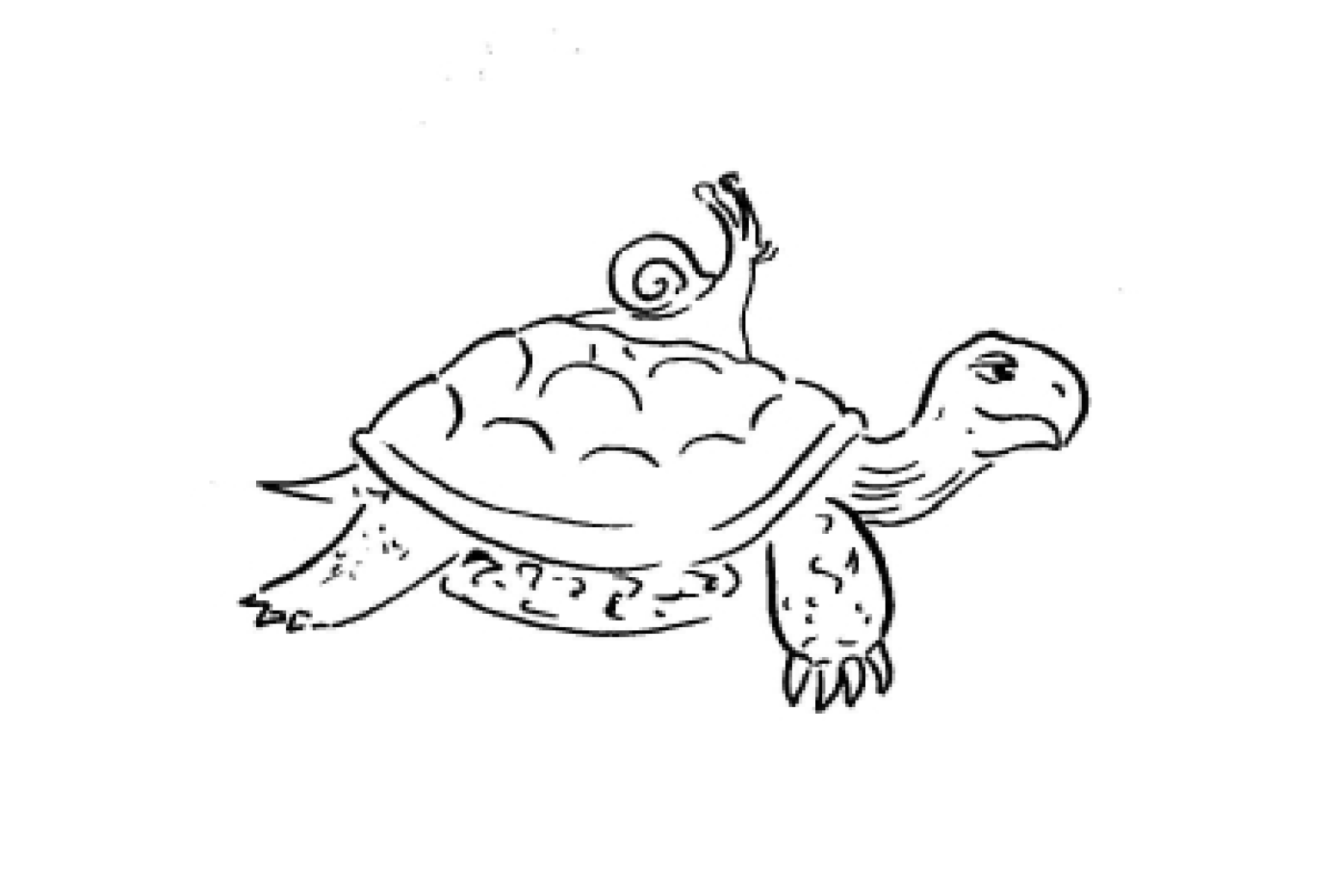 Playing the game to wait out the world. Nothing is more powerful than our willingness to be misunderstood for long periods of time. It’s that rare combination of patience and faith. If we’re willing to follow our inner guide, even if we look like an idiot and risk alienating those who don’t get the joke yet, it’s amazing what kind of magic we can ultimately create. Sadly, many companies have a hard time in investing in things that take a long time to pay off. There is scant patience for anything that can’t be reduced to a number. If they don't see immediate results, they’re likely to presume that what they’re doing isn't working. Which isn’t surprising. But then again, what if that company simply hasn’t stuck around long enough to figure it out? What if they have allowed mediocre ideas to usurp their focus because they have more immediate payoff?

Amazon’s very first shareholder letter comes to mind. Bezos wrote back in the late nineties how he believed that a fundamental measure of their success would value they created over the long term. And because of their emphasis on the long term, they would make decisions and weigh tradeoffs differently than some companies. A tenet of this framework is that they would continue to make investment decisions in light of long term market leadership considerations rather than short term profitability considerations or short term marketplace reactions. Amazon, as the legend has it, consistently lost money for its first several years as a public company. But fast forward to today, and they’re pulling in nearly two billion a quarter. Their willingness to be misunderstood for nearly two decades paid off handsomely. And this is why companies should hire people who are not only willing to initiate risky projects, but who are also willing to be misunderstood along the way. Executives should ask questions to find out and flag individuals who have a deep capacity for delayed gratification. Because those are the ones who are willing to play the long arc game, wait out the world and do something amazing.

At my first few agency jobs, getting executive and team buy in on my ideas always felt like an uphill battle. My coworkers and bosses weren’t interested in the strategy of knowledge management as an internal and external competitive advantage. Hang on, you want to write what? And how exactly will that impact our revenue or retention? It was frustrating, exhausting and made me feel apathetic and oftentimes foolish. Like at one particular job, it took our team nine months to finish the wireframes for our new blog design, only to have that project shitcanned shortly thereafter. Never even saw the light of day. Thanks guys, time well spent.

Don’t let them tell you any different. Your greatest competitive advantage is the willingness to stick around long enough to figure it out. You might find yourself feeling undervalued. You might notice others growing weary of the tedium of your persistence. And you might have to accommodate the incessant doubt that comes with the territory. But then again, you might also be right. Will you still be around when the world is finally ready for you?

Overcome feelings of foolishness and apathy in your work
Deepen your muscles of patience and delayed gratification
Train yourself to find fulfillment with the process when the product isn’t in sight
Gain a competitive edge and become the leader in your market, industry or organization