The quality of our preoccupations has plummeted.

If we’re too busy fetishizing the habits of others, we’ll never develop any of our own.

That’s the problem with the modern media landscape. The quality of our preoccupations has plummeted into idol worship and vicarious living. We’re watching television shows and listening to podcasts and reading books and subscribing to blogs that profile other people’s habits, rituals, workspaces and daily routines.

Which is fascinating, no question. But it’s really just procrastination in disguise. It’s an advanced avoidance technique. A spectator sport.

By leading someone else’s life for a short period of time and then obsessing endlessly over it, our mind is tricking us into believing that we’re the ones doing something meaningful. And because we feel a certain satisfaction from that vicarious activity, we’re less motivated to do any actual work ourselves.

That’s the problem with avoidance. Anything based on that motivation has a very limited ability to work. And when it becomes the major action in our lives, we cannot move to where we want to go.

In 2018, our country’s unemployment rate is just north of five percent, which net out to over eight million people. And that same year, our country’s average number of hours of television watched per week was thirty three.

Apparently, we’re so unemployed that we’re watching other people work. Something doesn’t compute.

How many hours last week were you watching other people work? 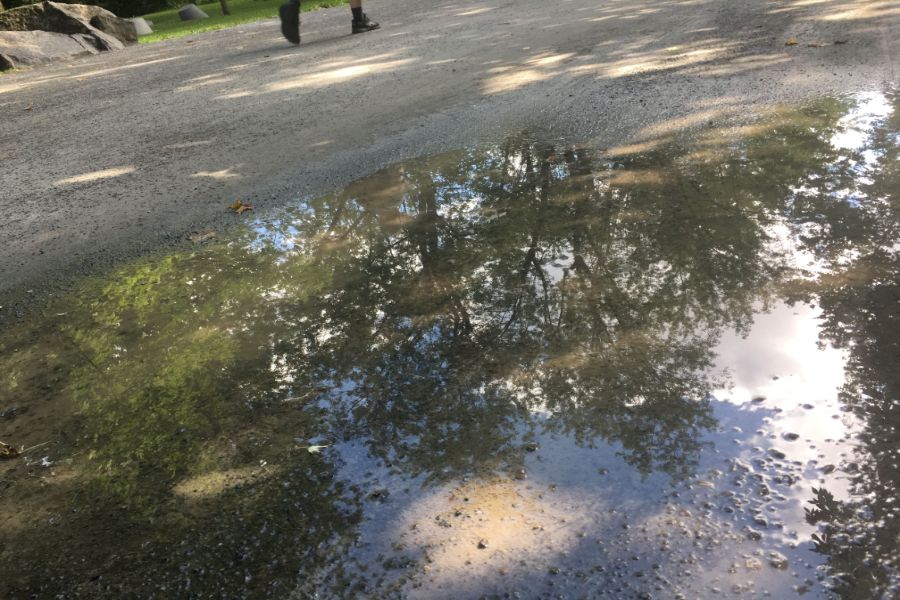 We beat ourselves up instead of gently return our attention 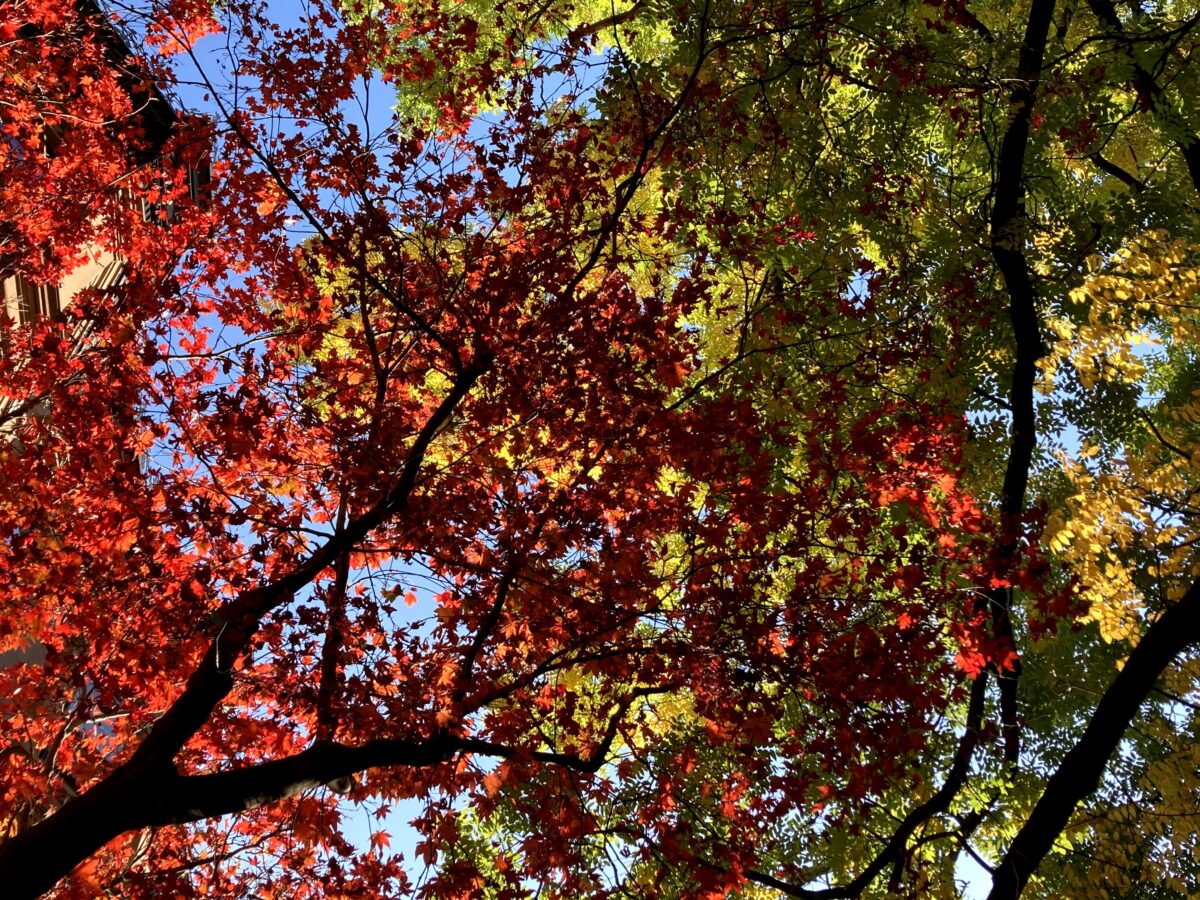 On this day I saw this thing, and it was beautiful