Sotheby’s auction house reports that the most expensive paperweight in history was sold in the early nineties for nearly three hundred thousand dollars.

The millefiori object is a decorated as a basket of flowers, and was originally produced back the eighteen hundreds by a famous glass factory. Now it sits on some millionaire’s desk, gathering dust.

This obscure piece of trivia is a perfect illustration of what can happen when we don’t invest our time, energy and money wisely.

We’ve all made this mistake before. Perhaps there is some object in our office, like a piece of equipment we bought or a prototype we produced, that required a large investment at its initial purchase, but is now unable to serve its intended purpose, except as a display item.

It’s the reason we have the trope affectionately called, the expensive paperweight. Authors are often guilty in this regard. We pour our heart and soul into writing our tome that nobody notices, buys, reads or cares about. And it just sits there. Collecting dust. Like an artifact of our literary failure. Laughing at us with every passing day.

Wow, you spent thousands of dollars printing copies of this piece of crap, and for what? Because you like the décor of cardboard boxes?

The number of times that exact scene happened in my career is downright embarrassing. We’re talking entire closets worth of boxes. Basement storage units stacked with pallets of thousands of unsold books. Apparently nobody told me that being an author was a dumb way to make a living.

Most writers end up freezing their assets in the form of excess inventory. Hoping and praying for the fateful day when some vice president at a huge company decides to buy a copy for all of their employees. That big purchase rarely happens. No wonder many of my books ended up on the dollar table at used book fairs.

Lesson learned, don’t spend your money on inventory, invest your money in equity. There’s big difference between those two approaches, and honestly, it didn’t occur to me until my early forties.

Inventory is the physical goods and materials your business stocks for the ultimate goal of resale.

Equity is ownership in an asset that grows in value daily and actually generates cash without your direct involvement.

I know what I would rather have.

Have you ever purchased an expensive piece of technology that quickly became a paperweight? Have you ever invested thousands of dollars creating something that ultimately became a doorstop?

Don’t make the mistake too many businesspeople make, myself included. Get out of the inventory business and into the equity business.

Are you still spending your most valuable resource to get something that isn’t everything? 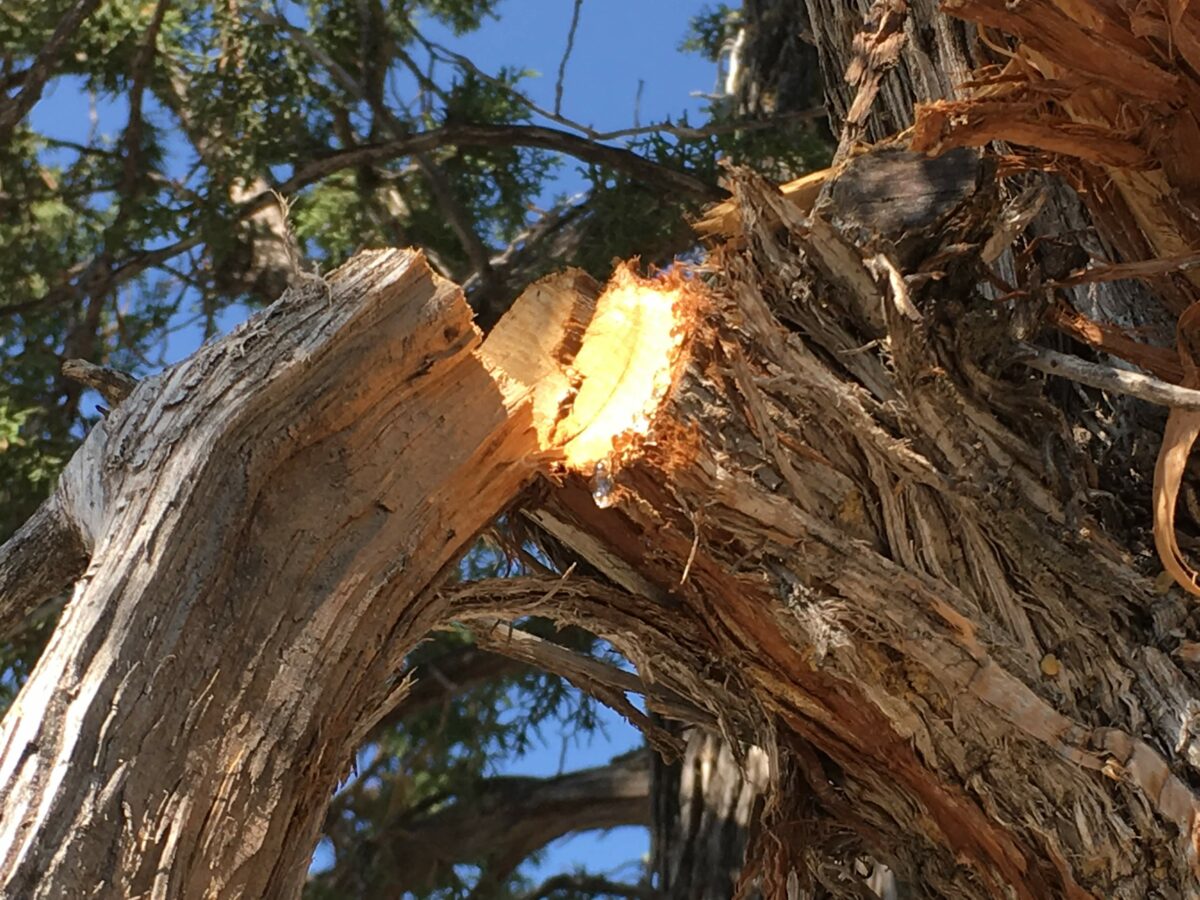 Expand your notion of successful action 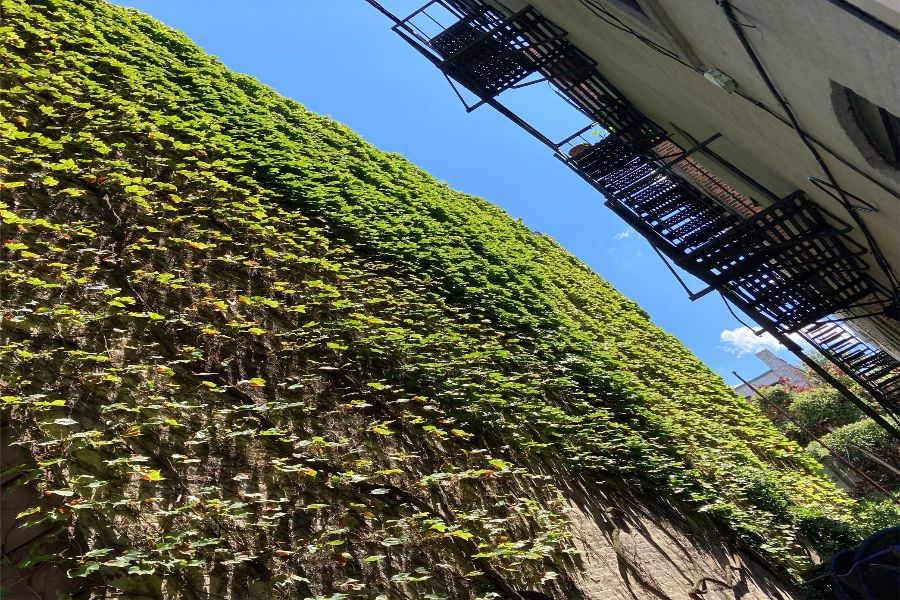 Compost for worlds we cannot yet imagine