Fill my calendar and keep the shit at shoe level

Have you ever cursed at your laptop?

Slammed or thrown your keyboard across the room?

What about assaulting your monitor with a staple gun?

These negative psychological responses are quite common. They’re called computer rage. Research has found that slow computers rank among the most annoying problems that people experience on a daily basis.

One study showed respondents were even more bothered by a sluggish computer than they were by dirty clothes dropped on the floor, leaky faucets or dishes left in the sink.

Thankfully, computer rage can be prevented. It simply requires a better understanding of the concept of bandwidth.

Bandwidth means transmission capacity. When the machine has too many programs running at the same time, it taxes the system memory, making the computer run more slowly, making you want to chuck your laptop out of the window.

Now, if you read the tech support literature, almost all the resources say if you want to increase processing power and improve performance, first shut down or quit any programs that you aren’t actively using.

Sure, you can reboot your router, update your software, boost your signal, upgrade your internet and run antivirus scans. But nothing frees up bandwidth like closing all those apps and tabs running in the background. Many of which you’re not even aware of.

The human brain works in a similar way, since it’s essentially a moist computer. When our bandwidth is too occupied by programs running in the background, our brain can’t produce the quality of output it’s capable of.

Nor will it have enough slack in the system to say yes to new things that come along.

Because it’s constantly living in scarcity and fear mode, rather than living in abundance and opportunity mode.

Yang, the entrepreneur, philanthropist and presidential candidate, writes about bandwidth in both of his books:

The vast majority of people are spending significant bandwidth scrambling to stay one step ahead of their bills, he says. And their mindset of scarcity is more than just stress, it actually makes them less rational and more impulsive. I can certainly relate to that struggle. It’s a problem of transmission capacity.

When I launched my publishing business right out of college, those first five years were so claustrophobic. I was always worrying about money, and living in perpetual state of scheduling and income uncertainty. There was no slack in the system. The vast majority of my bandwidth was dedicated to solving the problem of livelihood.

That way my estimated taxes didn’t wipe out my bank account out each quarter.

Those stressors were my brain’s equivalent of too many programs perpetually running in the background. They were existentially and emotional and economically consuming. Talk about scarcity mindset.

That’s why I retired from full time freelance life and started my second career as an employee of agencies, startups and other small companies. I found that rearranging my career to free my art from the burden of having to support myself changed everything.

Doing so allowed me to easily pay my bills, put some money in savings, and still leave enough bandwidth afterwards pursue projects that were more in line with my calling. So long claustrophobia.

Now it was easier to living in abundance and opportunity mode, rather than scarcity and fear mode.

Turns out, the computer geeks were right. Nothing frees up bandwidth like closing all those apps and tabs running in the background.

If you have been cursing your laptop, so to speak, for too long, then it might be time for an upgrade.

What new version of your work life would provide you with the mental bandwidth that allows you to think creatively and see your life in a different light? What programs could you shut down in order to gift yourself greater abundance of time and money and attention?

This transformation is imminently doable. It’s less about poverty and more about permission. You’re going to have to let go of certain things so your brain can produce the quality of output it’s capable of. And you will have to figure out how to solve the problem of livelihood.

But once you crack the code and get the that other side, you’ll wonder why you didn’t do it sooner.

How can you reinvest your core processing power to uncover the new opportunities that would have otherwise gone undetected? 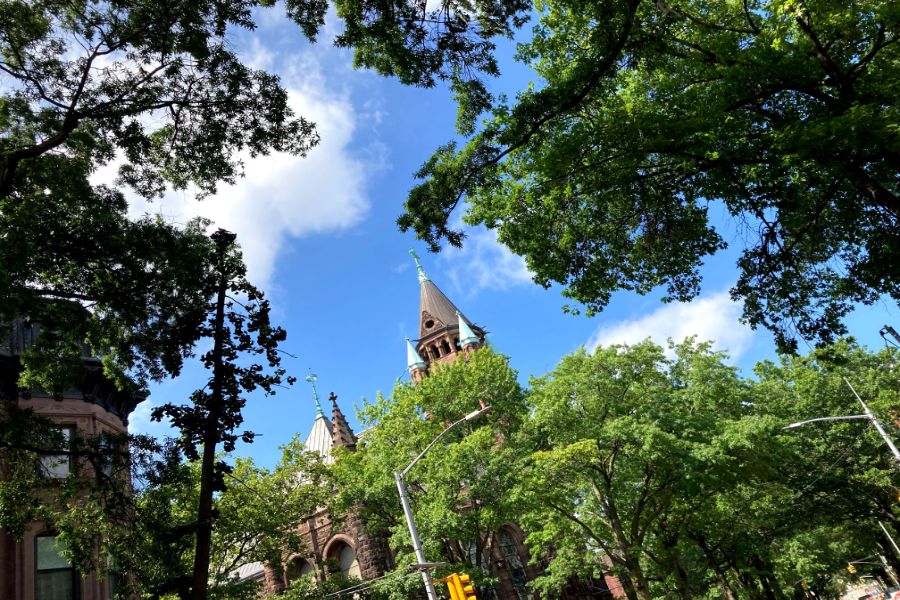 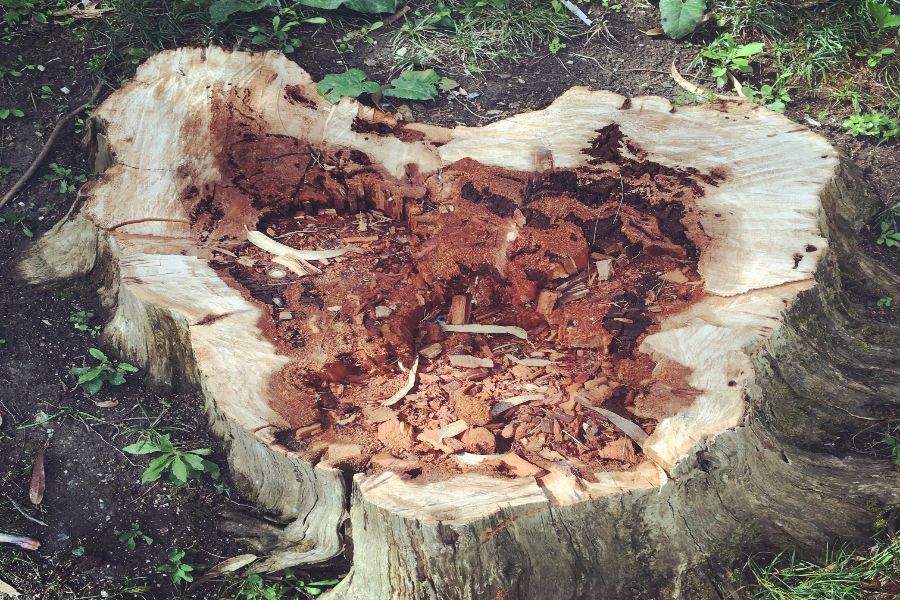 Everything you’ve done up until now is just the beginning