Create something to look forward to that will tire you out

Why is a tired dog a happy dog?

Animal trainers give numerous reasons for the importance of physical and mental stimulation.

After all, dogs were bred to accomplish tasks like herding, plowing and hunting, and so, daily exercise prevents obesity, burns pent up energy, gets the blood pumping, teaches dogs to solve problems, prevents boredom and frustration, socializes them with other dogs and humans, and ultimately makes them happier and more satisfied.

Most importantly, the primary reason dogs need to exercise is because tired dogs get into less mischief. They stay out of trouble’s teeth.

Think of it as simple math equation.

Bad behavior happens less frequently when your dog is tired.

Spend an hour at the park with your pooch in the morning, and the odds of him tearing through the trash and disemboweling couch cushions are disproportionately lower.

Funny thing is, humans aren’t that different. We like to think we’re more evolved than our furry, four legged friends, but the reality is, a tired human is a happy human too.

Think about the last time you weren’t getting enough physical and mental stimulation in your life.

Did you sleep peacefully on the couch all afternoon, or did you redirect all your excess energy into any manner of unwanted or unhealthy behaviors?

Here’s a case study about this principle that embarrasses me to share.

The summer before my senior year of high school, several of my friends and I quit the football team. Partly because our uber religious coaches were asking players to sign an absurd, manipulative waiver pledging not to do drugs, drink alcohol or have sex during the season.

Boy did that piss me off. Even though I was sober and single and probably not going to do any of those three things anyway, the coaches had no business asking for such a commitment.

Anyway, the main reason we quit the football team was, we were tired of being tired. All of us had been playing football since eighth grade. All that conditioning, practicing, studying plays, watching film, weight training, competing in games, it was just too goddamn exhausting.

Right around that time in the late nineties, an important video game in the history of first person shooting came out. Goldeneye let players assume the role of a secret intelligence agent who prevented criminal syndicates from using a satellite weapon to cause a global financial meltdown.

The game is frequently cited as one of the greatest video games of all time.

And so, that’s exactly what my friends and I did with our afternoons senior year. Rather than going to football practice and tiring ourselves out, we sat in my friend’s basement, drank soda, ate ramen noodles and played videos games until dinner.

We had a lot of fun, laughed our faces off every day, and enjoyed doing nothing all season.

But once the semester ended, fifteen or so pounds later, I suddenly realized that I had become disgusted with myself. There was a vitality that had vacated my body, mind and spirit.

I was ashamed of the version of me that spent my afternoons that way. Because I wasn’t tired anymore.

Now, that didn’t motivate me to suit up and get back out on the football field again, but it did change my belief about the value of physical and mental stimulation.

It’s a reminder, at least for my own life, that my lowest moments are in the zero gravity environments. Periods when I have nowhere to be, and all the time in the world to get there, that’s not healthy for me.

I need to rescue myself by creating something to look forward to that will tire me out. Some mental or physical task that I can really sink my teeth into. One that will result in me feeling spent when it’s done.

Otherwise my inner dog will howl, growl and chew in protest.

How many of your problem behaviors could you eliminate if you created a plan for tiring yourself out? 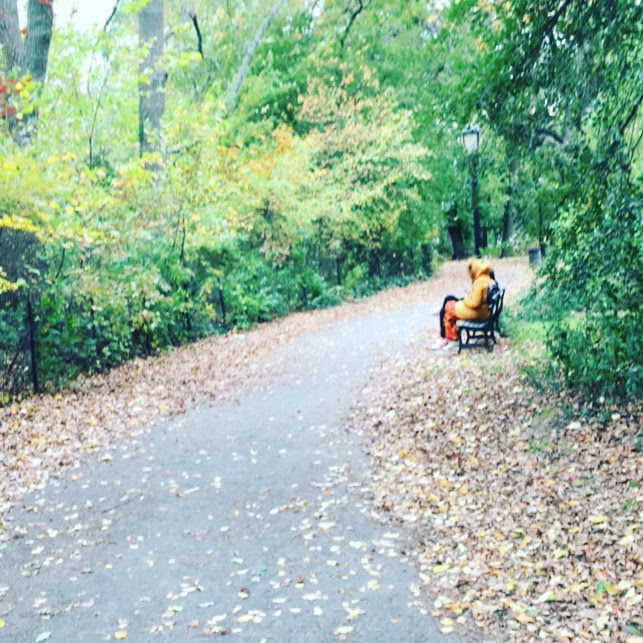 Damn it guys, we should be doing stuff like that! 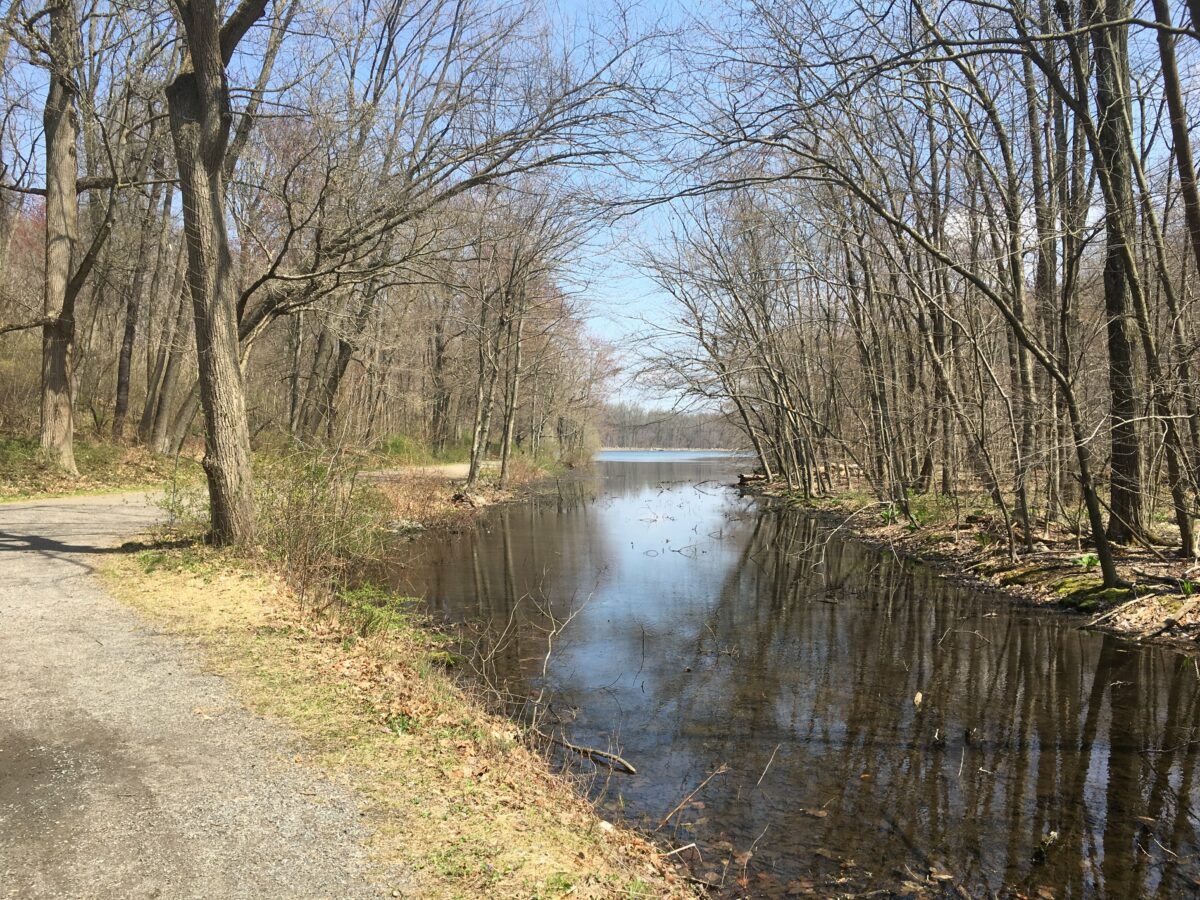 You should really be charging for this