Emergence means that things come alive when their elements are integrated into one another.

Aristotle writes about this in his metaphysical treatise. He explained that in the case of all things which have several parts and in which the totality is not, as it were, a mere heap, but the whole is something besides the parts.

An example of this property at work is in medicine. One plus one can equal three. When healthcare professionals combine certain prescriptions and treatment protocols, the whole becomes greater than the sum of its parts.

The medication creates a synergistic effect that heals the patient faster. Each option may work well individually, but they become highly efficacious if stacked together in a combined approach.

What’s fascinating about the theory of emergence is, it can work both ways. The multiplying effect doesn’t always lead to a positive reaction. In the same way that greater results are often achieved at a faster rate when you do more than one thing at a time, greater tension can also be experienced at a more painful rate when you take on more than one thing at a time.

Say you’re working on a project that’s complex, stressful and labor intensive, but you know how to manage that process properly, and so, you’re fine.

But the minute that second project gets introduced on top of your existing workload, now you’ve got a problem. Because the interaction and combination of the two things at one level of reality brings forth this genuinely new thing at a higher level of reality.

Now one plus one equals three. Or five. Or five hundred.

Emergence created a combination of stress characteristics that are unlike the traits of its individual components. Resulting in something more than what would be experienced through solitary actions.

It reminds me of something my therapist once told me. He warned me:

Don’t try to change too many areas of your life at once. You can’t keep adding more bricks to a foundation that isn’t stable. Otherwise your house will collapse.

How is emergence playing out in your life? Where is one plus one starting to equal three?

Think of it as a filter. A decision making protocol. Before you say yes to a new project, relationship or opportunity, ask yourself some question:

How much more work will this really take, exactly?
Will it be worth a multiple of the energy you put into it?
What additional unforeseen downstream stress might this new thing add to your daily life?
Will you have the bandwidth to deal with the emotional aftermath?

Aristotle was right. The totality is not a mere heap, but the whole is something besides the parts.

Things really do come alive when their elements are integrated into one another, for better or for worse. Emergence is a powerful strategy to increase positive results.

But let’s not forget, emergence is also a neutral construct. It doesn’t care what element emerges, only that it emerges.

Kind of like tofu, it takes on the flavor of whatever sauce it’s immersed in.

And so, make sure what’s emerging in your life is the right thing.

Where does one plus one equal three in your life? 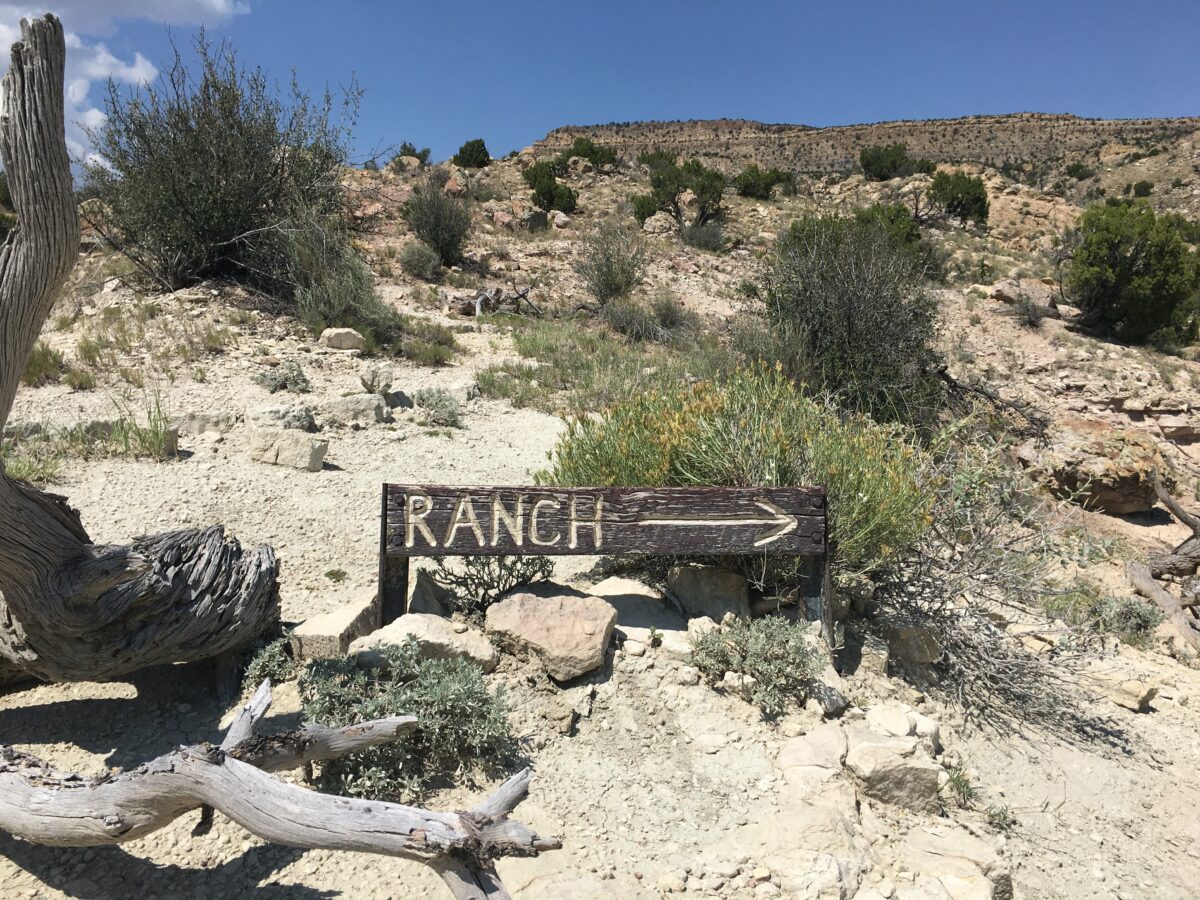 Who is this guy? 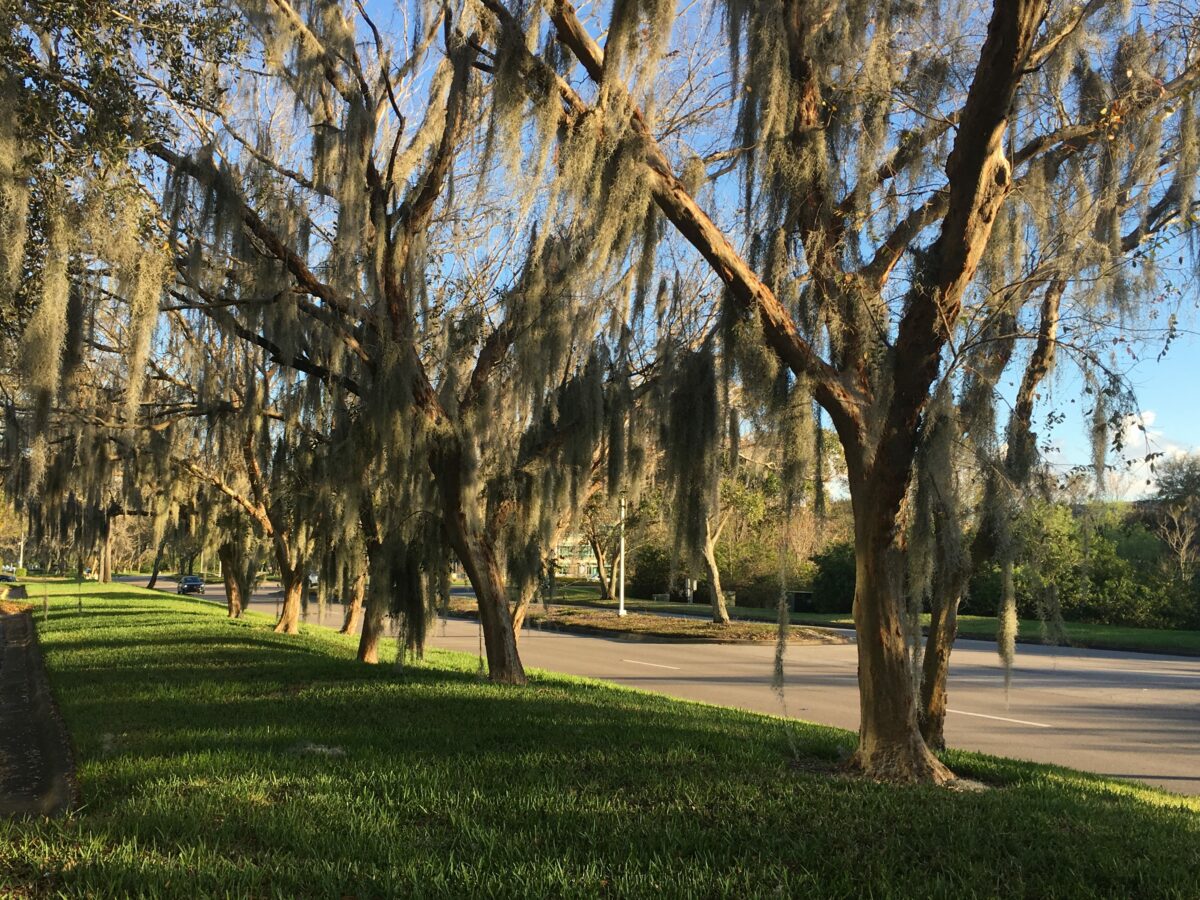 Using creativity to catapult yourself out of depression