You’re too good to be this broke

There’s a guy who used to run in my professional circle who launched a community for artists that were struggling between launch and bankruptcy.

Their tagline was, you’re too good to be this broke.

It’s a compelling and emotive mantra, but it’s also misguided.

First of all, there is no direct relationship between being good and financial success. It’s certainly helpful to be good, but it’s not a prerequisite. There are scores of professional creators with zero talent who ascend to great monetary heights, while there are just as many artists who are blessed with profound gifts that haven’t earned a dime from their work in years.

Vincent Van Gogh is arguably the most influential painter in the history of art, but he wasn’t commercially successful. During his career, he sold one painting, several months before he committed suicide after years of mental illness and poverty. So much for talent.

Another assumption behind my colleague’s misguided mantra is, it smacks of artistic entitlement. He claims he’s too good to be this broke, and yet he’s the one who made the choice to burden his art with the responsibility of underwriting his life.

That’s his problem. The world does not owe him or anybody a career, certainly not a commercially successful one, simply because a person wants to be an artist. Just because you’re highly creative and special and noble, doesn’t mean you deserve to be remunerated for your idealism with a suitcase full of cash.

My next issue with the mantra about being too good to be this broke is, it scripts people into scarcity mentality. When your default posture is bitterness about an industry of which you so deeply want to be a part, you’re creating an unconscious attitude of limitation. And nobody wants to do business with an artist like that.

Truth is, the world is an abundant place if you become a part of it in a healthy way. But that means you have to let go of the childish and petulant notion that complaining about your situation will somehow improve it.

One final note. If you’re broke, it’s probably time to switch careers. If everyone in your peer group is broke, then it’s probably time to find new friends. Artists aren’t historically the most logical or economically minded of people, but if anyone should be able to read the writing on the wall, it’s them.

After more than a decade of running my publishing business, being brilliant and broke was no longer a twentysomething punchline, it was a thirtysomething problem.

Because that’s what smart creators do. They read the writing on the wall and switch to a game with better odds for them.

If you’re experiencing a deep discrepancy between your level of talent and the world’s willingness to pay for it, that’s unfortunate, and my heart goes out to you, as that dilemma has happened to me in multiple phases of my career.

But think carefully about the intention with which you put things out into the world. You may be too good to be this broke, but perhaps your mindset is the thing that’s actually damaged.

What if your art had more long term worth than money? 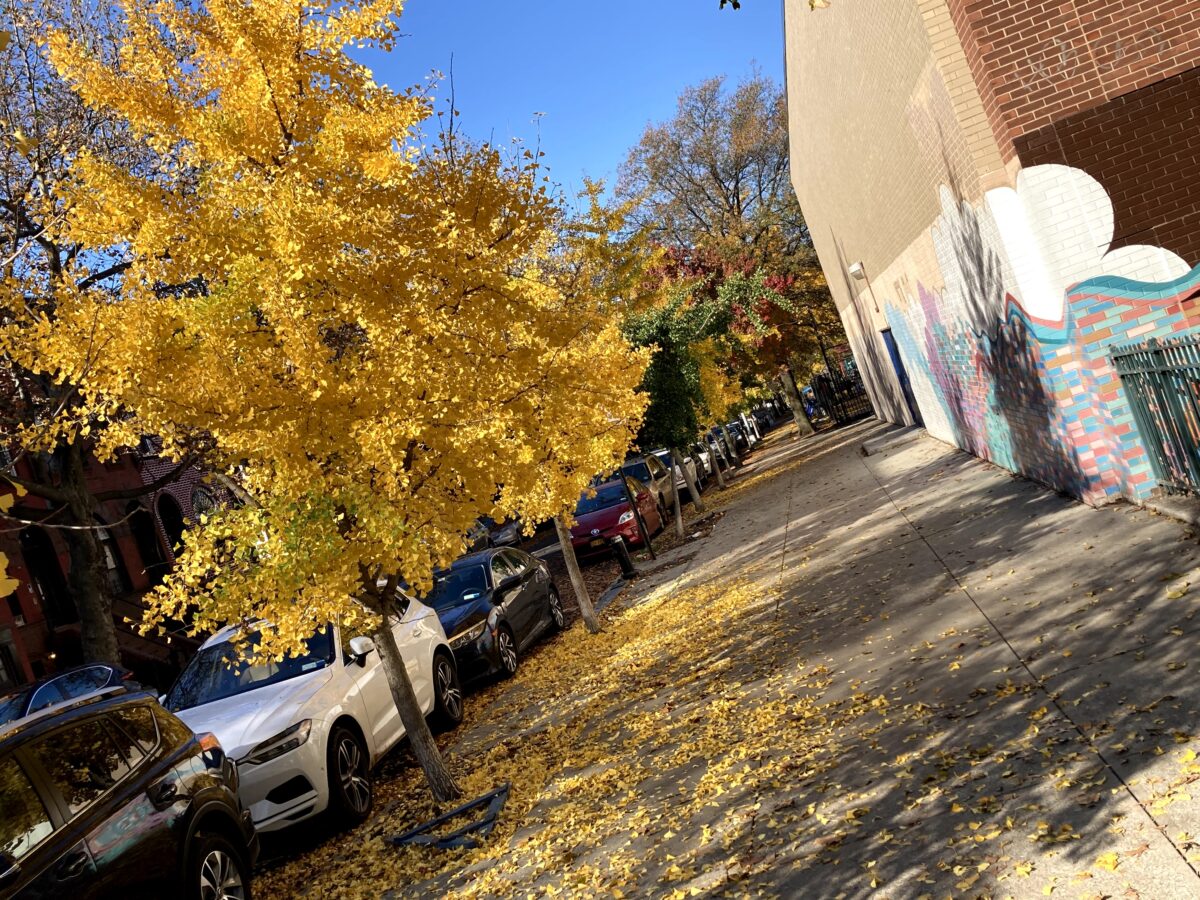 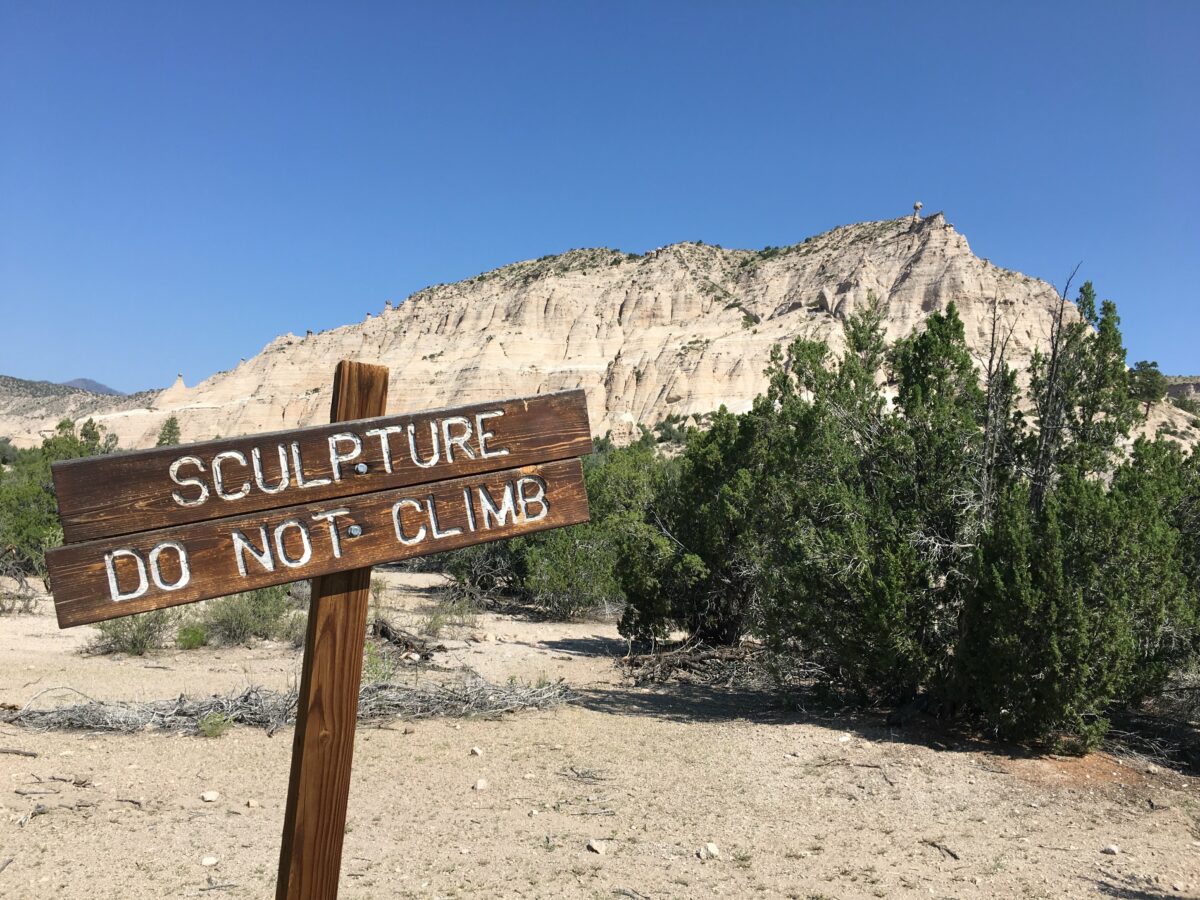 If you forget something, then you didn’t need to know it