And how can each creator push the envelope to see what they could get away with, without causing harm?

If you treat this as a game, almost as a separate art form itself, it makes the creative journey that much more satisfying.

During my career as a public speaker, one of the most useful strategies my mentor taught me was called minimum viable knowledge. The lowest amount of information a person needs to know about a subject to operate effectively.

This was a huge time and effort saver for me. Traveling from city to city, company to company, giving speeches each week to thousands of strangers who worked in totally different fields, it would’ve been impossible to become an expert about each one.

Even if it was possible, it wouldn’t be a prudent use of my time. The effort to impact ratio was terrible. That kind of learning doesn’t scale.

Instead, I’d ask my clients several bizarre questions ahead of our event to gain my minimum viable knowledge:

*What is the four letter word in your industry?

*What’s the one thing I could say during my speech that would totally piss off everyone in the room?

Those were two of my favorite ones. Clients always chuckled when they first heard them, which was a good sign. Because almost every time, the answers to my little survey equipped me with the insight and perspective needed to get away with not actually knowing anything about the industry in which my audience members worked.

Sure, I did my basic research, as any good presenter would do. But I wasn’t about to increase my stress by mastering the unnecessary details of say, selling life insurance policies.

And it’s funny, participants came up to me afterwards and commented, wow, you really did your research on our field! Are you sure you’ve never sold insurance before?

Maybe art really is all about what you get away with.

Lesson learned, starting with less than complete information doesn’t have to be an obstacle to success. You don’t have to know as much as you think to do a good enough job.

And sure, pushing the envelope to see what you can get away with doesn’t always work. Sometimes the game backfires, people call you on your bullshit and you feel ashamed for not doing enough preparation.

But that’s the price to pay for taking a risk in your creative work.

The vast majority of the time, with your minimum viable knowledge, you can crack the code, get into the club, pull one over on the world and have the last laugh. And in fact, not only will most people not say anything, they’ll congratulate you on getting away with it in the first place.

Comparatively speaking, much worse people have gotten away with knowing much less. It’s not like you’re committing voter fraud, getting illegally elected into office and spending the next eight years committing war crimes.

When it comes to doing creative work, it’s important to learn what you can get away with. Because it might be more than you think.

You might need less permission and suffer less punishment than you think.

Your knowledge and skills might be serviceable enough to do work you’re proud of that has a positive impact on the world.

What can you do that nobody else can get away with? 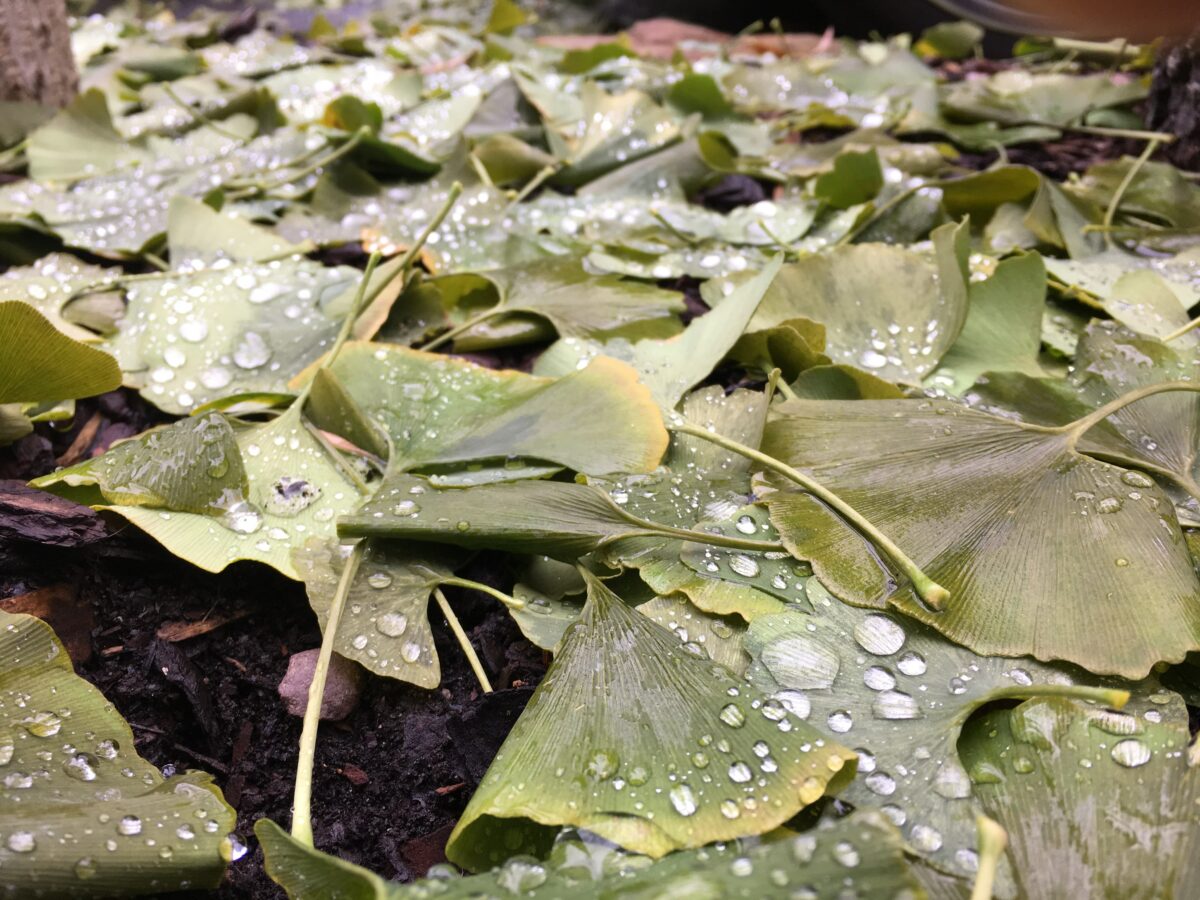 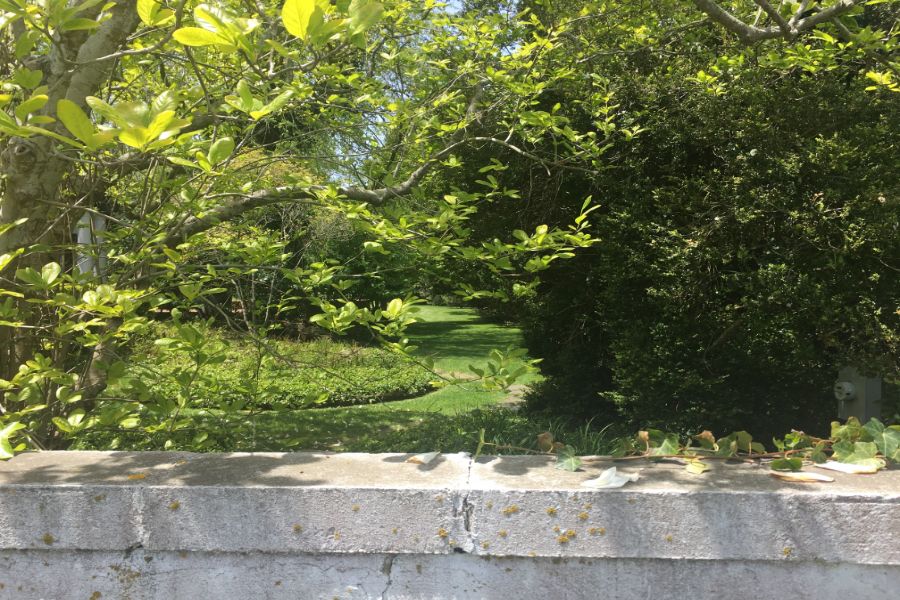 The combination of absurdity, tedium and longevity