Whisper to the people who’ve already decided to trust you

Here’s a nursery rhyme for entrepreneurs.

Tell me it wouldn’t make a catchy theme song sung by a cartoon armadillo.

But that’s one of the business realities you might be overlooking. You’re more prepared than you think. There are assets you have at your disposal that can get you where you want to be. It’s simply a matter of identifying what’s already true for you.

And so, before feelings of fear and doubt consume your mind, first think about some of the intangible advantages you can leverage in pursuit of success.

To continue the nursery rhyme, there could be an ocean of oil at your feet, waiting for a barrel to meet.

About a month before the beta launch of my software as a service platform, it occurred to me just how many unknowns there really were in this business, from functionality to user experience to performance issues, to onboarding flow to market demand.

There was really no way to know until we pressed go. Only then would the feedback start coming in. Only then would people tell me whether my technology was cool, useful and worth paying money for, a total hallucination, or somewhere in between.

Oh my god, it’s not going to work, nobody will care, and we’re completely screwed, said the insecure voice in my head.

Pretty standard for a startup founder.

But hope burned lightly, softly and strongly. Taking stock of my twenty year career as a writer and entrepreneur, I realized how many assets I already possessed in service of my vision.

At the very minimum, there was a foundation of trust, permission and attention that I had spent two decades earning. There were thousands of fans, readers, viewers and customers out there who already knew and liked me. Many had paid me money. They were already attracted to me and saw me as a resource. And even if they weren’t a tightly knit community, it wasn’t an insignificant number of people.

You’re not starting from scratch here, said the more encouraging voice in my head.

It’s time to knock where the door is already open and convert the under leveraged pockets of permission and trust into something more substantial.

This realization energized the hell out of me. It drowned out my fears and doubts and fueled my early new user acquisition efforts, which would have otherwise felt daunting.

Upon launching, we still had a long slog ahead of us. But at least we didn’t to invent opportunity out of thin air, rather, we recognized it where it already was.

What do you already have at your disposal that can get you where you want to be?

If you are struggling with fear and doubt in the eleventh hour of your exciting new project, trust that you’re more prepared than you think.

Trust that who you already were is enough to get what you want. Instead of shouting at strangers, whisper to the people who’ve already decided to trust you.

What if there was an ocean of oil at your feet, waiting for a barrel to meet? 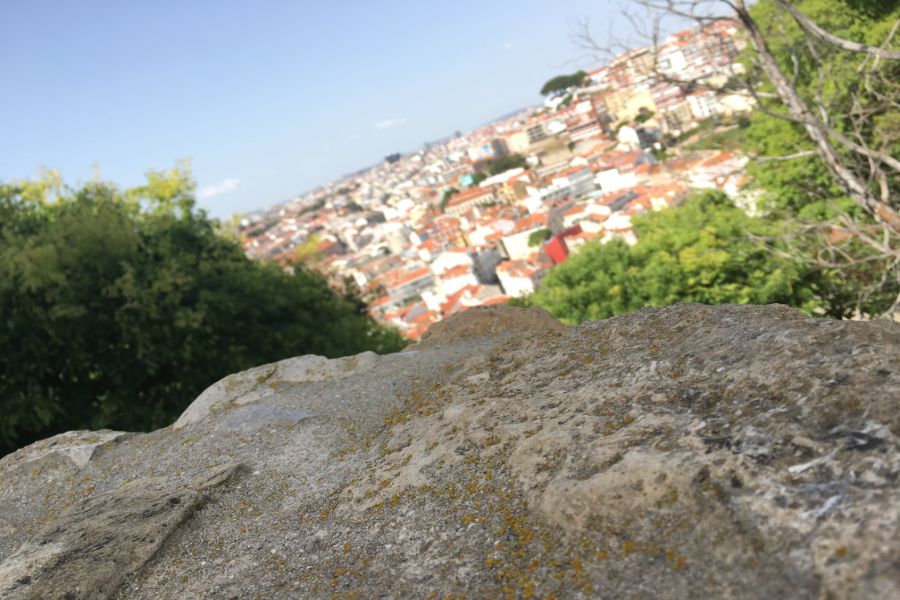 Being grateful for steady progress 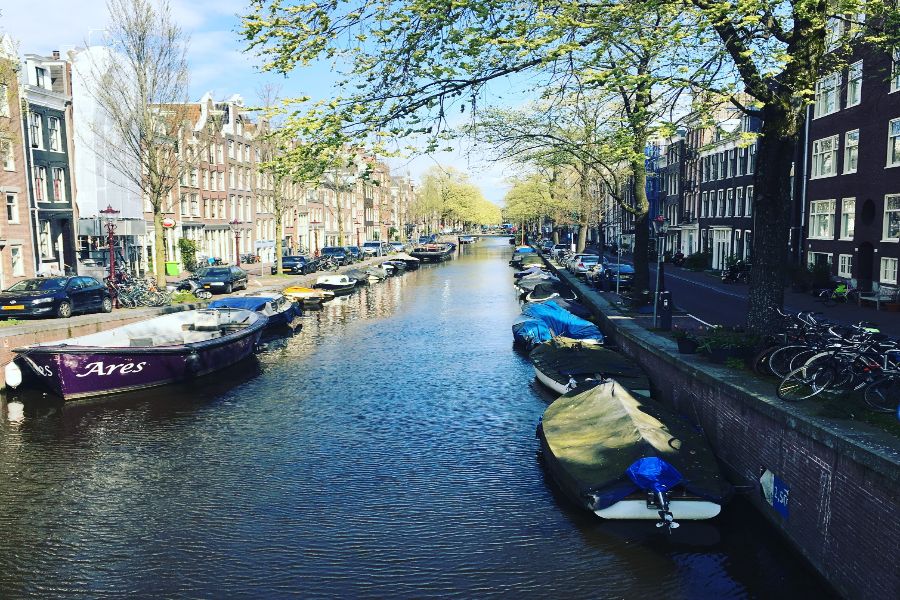