What if there was never a good time for this?

At any given organization, certain projects always seem to get delayed.

And the story we tell ourselves is, okay, let’s put that on the back burner for now, and when it’s not so crazy around here, then we’ll get around to it. Once things finally slow down.

But here’s the thing. They never do. Just when we get there, there disappears.

You see this a lot in retail. Stores seamlessly transition from spring launches to summer promotion to fall planning to holiday deals to end of the year bargains to new year’s forecasting to inventory clearances, lather, rinse, repeat.

And it goes beyond the world of retail. Every organization has their own version of this cycle. It’s the nature of capitalism. When you’re working at a place that’s growing, things don’t slow down. Even if team members have the best intentions, it simply doesn’t happen.

Reminds me of one of my ad agency jobs, were it took our team literally fifteen months to write one case study. The goddamn thing was only two pages long. That’s thirty words a day.

And yet, people just couldn’t get it together. Everyone kept assuring me that once things slowed down, they would get around to it. Which was a lie. Nobody got around to anything. Something always popped up and took priority. Even if we did finally sit down for a half hour to regroup about this stupid project, new feedback would come in from our tech partners that changed all of our underlying assumptions, and that resulted in us having to start all over again.

Talk about pushing the boulder up the hill.

What work are you procrastinating until things finally slow down? Are your internal processes so wildly inefficient that you can’t get products to market before they are obsolete?

If so, perhaps a better question to ask your team is, what if slowing down is just an illusion? What if work doesn’t get any easier? And what if there was never a good time to do anything?

That may sound like extreme or black and white thinking, but it’s also a helpful paradigm to knock out many of the excuses people make for why things couldn’t get done.

Because if you want to break the indecision cycle that’s slowly eating away at the soul of the organization, you have to make a stand for execution. You have to tell people, look, there is never going to be a good time for this, so we might as well do it right now. Let’s go.

If you pretended time wasn’t on your side, what projects might finally get done? 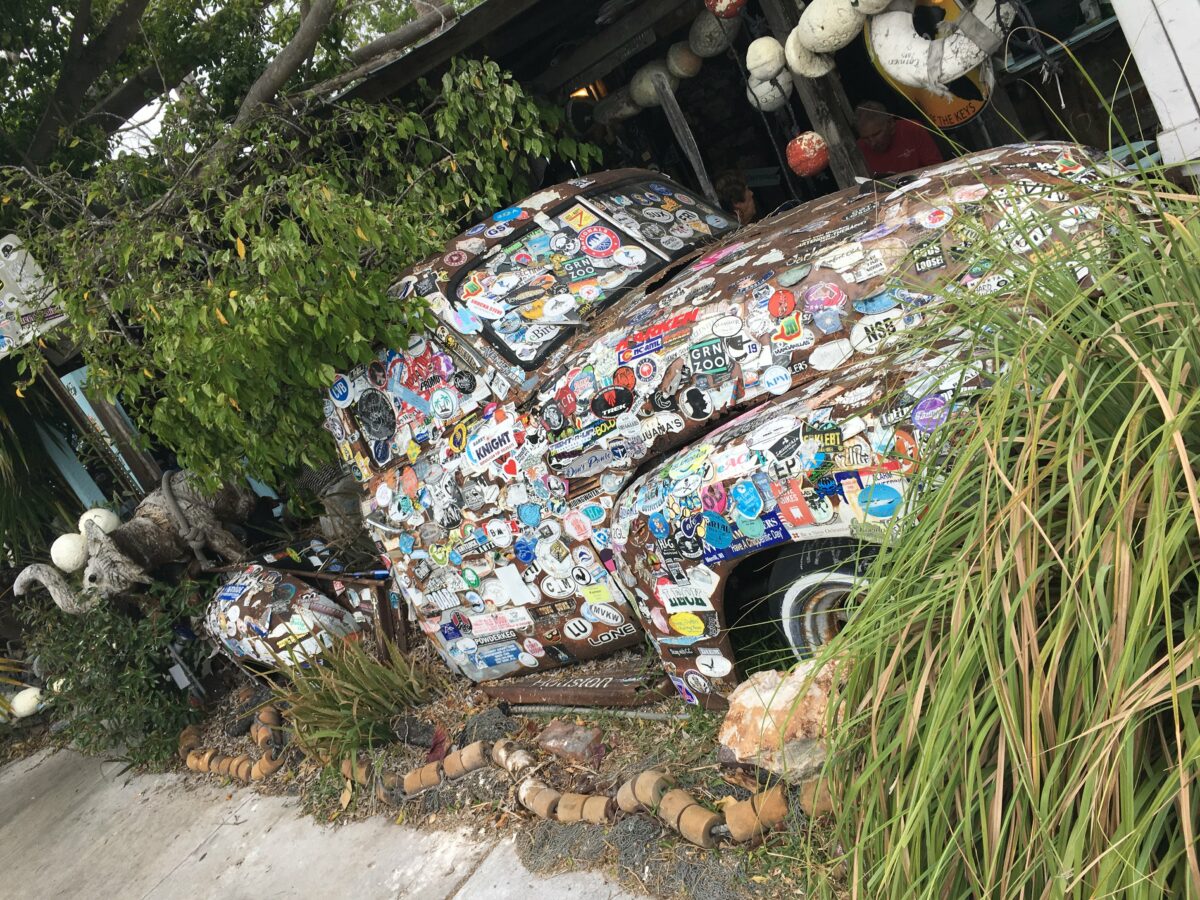 It’s not a fact, it’s not forever, it’s just a feeling 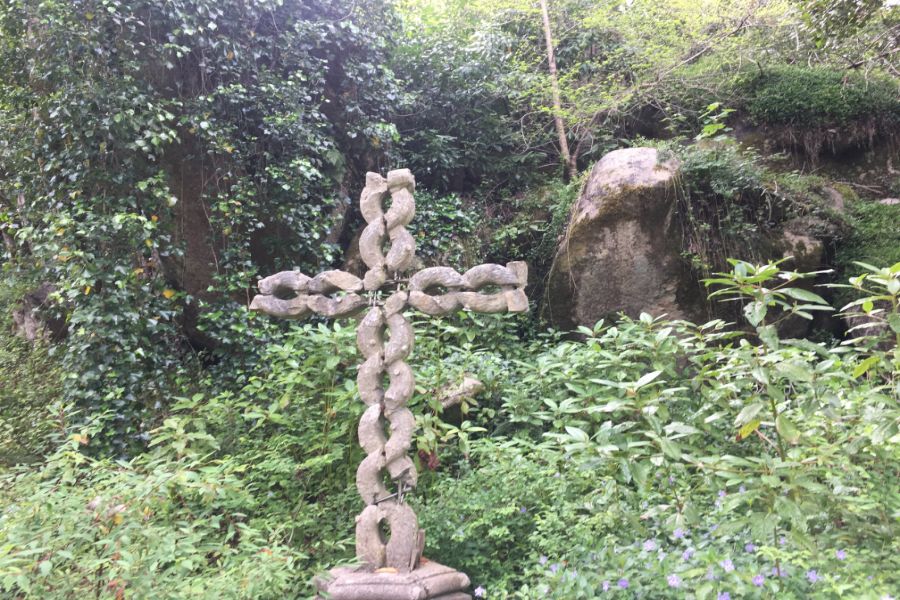 What will add energy to the system?