What everything we created, we created to change behavior?

People resist change for many reasons.

There’s the fear of losing control, the horror of uncertainty, the love of habit, the worry of losing face, the concern of feeling stupid, the aversion to more work and the previous resentment about change.

There’s no denying that the human resistance to change is very real.

But people are far more adaptable than they realize. The ability to change is hardwired into our species. From an evolutionary standpoint, people possess an instinct to change as a survival mechanism.

This is good news for creative people. Because if you examine patterns in innovation history, the best products in the world are the ones that lubricate the process of transformation. They create environments that allow customers to engage in behaviors that make it easier and more likely that they will change themselves.

Innovations ask customers to become better versions of who they are.

Uber created a product that changed millions of people’s behavior. Almost immediately. Probably without them even realizing it.

Even this revolutionary idea of ridesharing itself changed your behavior outside of the car. Multiple studies have shown that people are less tempted to drink and drive if they have an easier, safer way to get home after a night out.

Evidently, if you give customers the right information and experience, they can change their attitudes, which in turn can transform their behaviors.

Now, making that lasting change in behavior involves a substantial commitment of time and effort. Expecting the effects to be instantaneous is naive, both on the part of creators and consumers.

Change is not an easy ask.

But it’s not an unreasonable ask either.

Shrager writes in his groundbreaking book on innovation that the real purpose of business is to profitably transform a customer. His research found that successful innovators strive to observe and understand how their customers evolve. They ask users to tolerate and embrace new values, skills, behaviors, vocabularies, ideas, expectations and aspirations. That’s how they take customers to places they can’t even imagine.

How are you designing for behavior change? How do your products create the conditions that allow customers to become better versions of themselves?

One of my colleagues, who runs member services for an exclusive online community, flat out asks people how they’re going to change now that they’ve joined. In one of her onboarding modules with new members, the question she poses goes like this

What do you think will be different about you six months from now as a result of joining our community?

What’s cool about this interaction is, she’s putting the onus on the members. She’s helping them enroll themselves into future habit change. Because she knows that events alone don’t change people, people change themselves when the decide to think differently. When they have some skin in the game. Ultimately, this level of commitment reduces member churn and builds a highly engaged community.

Lesson learned, we accept as creators that we’re asking customers to change their behavior any time they interact with our product. And those customers may not have the foresight to see how our new innovations will eventually change their routines, so part of our job is making sure our products continue to contribute to the behavior we believe is better for the world.

We keep lowering the cognitive burden of our environment, making the things people already do easier, so that change flows naturally as a result. 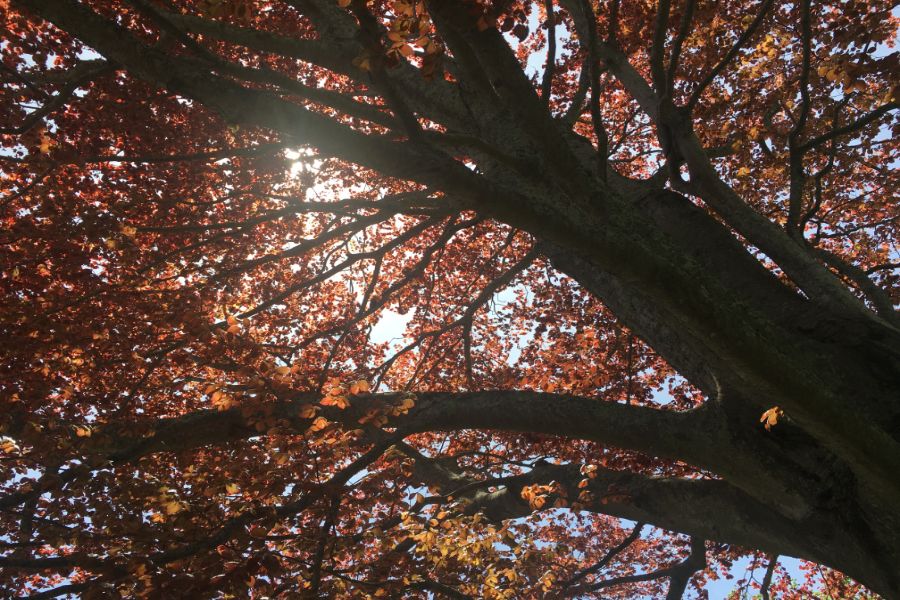 Interpreting rejection as evidence of your lack of ability 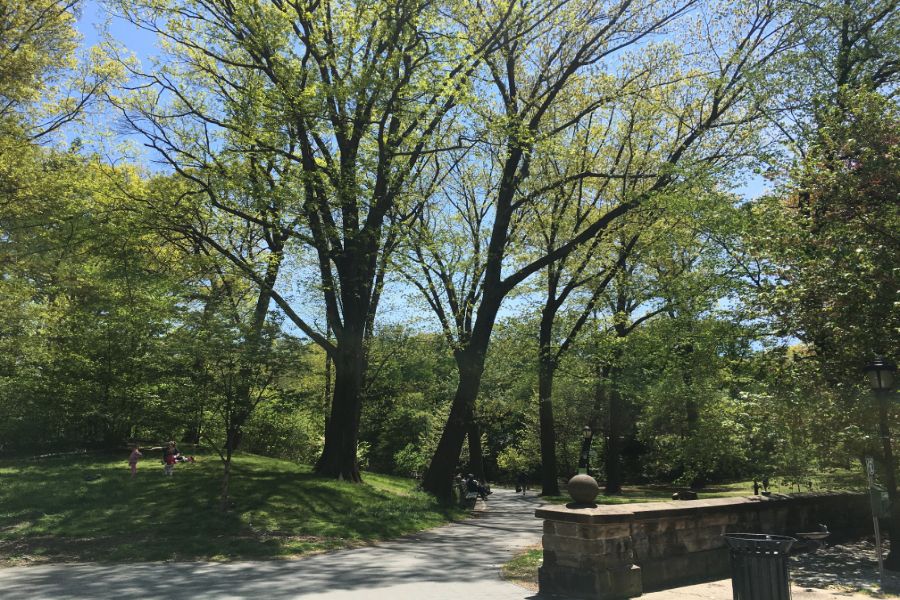 Rule number one, no running for the subway