Weaponizing your gifts in the service of greater fulfillment

What’s the big difference between hard work and discipline?

Now, both habits are necessary for growth, but only the latter can become a force multiplier. Because once you understand your own personality, processes and preferences, then you can give yourself the priceless gift of leverage.

Discipline becomes a tool that helps you amplify your effort without burning additional resources like time, money and energy. It moves you forward, making all the other things you have to deal with unimportant, irrelevant or easier.

Let me use my own career arc as a case study.

In my thirties, about fifteen years into my professional life as an artist, I sought out a more precise grasp of my own creative process. It seemed that making things was a superpower of mine, so I got insanely curious about the architecture around what the hell I did all day.

My theory was, if I deconstruct what I do rather intuitively and abstractly, maybe that process could be replicated more exactly, practically and efficiently. Maybe there’s a way to weaponize my gifts in the service of greater fulfillment. And without burning out along the way.

This meant retracing many of my steps. Searching for the principles that were silently guiding my creative behavior. Remembering the mindsets, approaches, behaviors and assets that helped me be prolific, but were perhaps internalized and then forgotten.

During the pandemic, I was blessed with an abundance of two things. Discretionary time and difficult feelings.

This could have been disastrous from a mental, physical, emotional and spiritual standpoint. Anytime you have nowhere to go, all the time in the world to get there, and you also happen to feel lonely, helpless and confused in the face of global chaos, that’s a recipe for madness.

Matter of fact, during the first two years of the pandemic, we saw a global surge in depression. According to one survey by the census bureau, about forty percent of people in the country reported symptoms of anxiety or depression that first year.

A year before that, the number was only eleven percent.

But that’s where discipline became my force multiplier. Since I had all this extra time now, and all these difficult feelings to cope with, I decided to take up a new hobby. Not baking bread or knitting sweaters or going birding, but learning how I learned things.

It all started with a spreadsheet. At the top, there were several strategic questions that helped guide my thinking. I’ll share them with you, along with examples of each.

1: What is your specific challenge?

This is the typically the hardest part of growth, defining the problem. Because most people don’t know what their problem is. But once they nail that part, the rest falls into line. By beginning with the problem to solve, it frames your brain in terms of utility. Trying to isolate an individual thing you are struggling with narrows the field of study and helps you hone your discipline.

For example, take a common problem like boredom. People complain about how there’s nothing to do and they’re going nuts sitting in the house all day.

But that’s not the problem, that’s the symptom. Boredom is a poisonous mood people trap themselves into when they’ve lost touch with their meaning making machinery. If you can’t discover new and exciting things about yourself and the world in order to stay engaged, then that’s a failure of curiosity and wonder on your part.

2: How does that challenge show up in your life?

This means identifying what the problem actually feels in your body when it happens to you. This step is also difficult, as it requires emotional intelligence. You have to have a working vocabulary for your emotions.

For example, if writer’s block is the problem, then you need to mine the actual feelings underneath it. Because being blocked isn’t a feeling. That’s not a core emotion.

I’ve felt every one of those emotions during times of creative blocks, but it was years before I realized that my issue had nothing to do with my paper and everything to do with my psychology. The reason writer’s block exists is because people think they’re not good enough to have something to say, and that they’re doomed to face the blank page for the rest of their careers.

Feelings are the key. Start there.

3: What is a solution that has helped you overcome that challenge?

This is my favorite part of the discipline process, because it gives yourself a nice pat on the back. You retrace your steps and remind yourself of the times when you overcame adversity in the past.

Like that summer years ago when I battled a brutal bout of depression, which bled into my creative life in a toxic way. As if getting out bed wasn’t already hard enough, sitting down to do my daily writing felt like pulling teeth with a pair of chopsticks. For the first time in my life, I had nothing to say.

Then one afternoon, I tuned into an interview on public radio with an award winning novelist. She had a powerful insight that’s stuck with me to this day:

American writers are afraid of their imaginations.

That scared me on a cellular level.

Maybe that was my problem, I said to myself. Maybe I need to revisit an old idea I’ve already written about before, but try hitting from a completely different angle. In short, my brain’s patterns had to be disrupted in order to unlock new imaginative energy.

That was the solution, and it worked beautifully.

4: How will your condition be improved when you implement that solution?

Now it’s time to bring your discipline home. You need to translate your abstract concept into a tangible, pragmatic understanding. That’s what gives you leverage. If you can give a name to the tool you just used to solve your problem, and also build out the bullet point benefits of that particular intervention, now you’ve weaponized your own learning.

For example, the tool mentioned above about not being afraid of your own imagination, that’s called forced gravity. It’s a constraint tool for creating an existence with more resistance. You rescue yourself by creating something to look forward to. Some mental task that you can really sink your teeth into.

And the benefits are, forced gravity unlocks new energy to snap you out of your creative funk, gives you a powerful force to push against, and helps you overcome depression through the power of productive obsessions.

Boom. That’s how your condition is improved when you implement that solution.

Behold, the power of discipline. What you’ve just read is my process for learning how I learn, and how I use that as a force multiplier to give myself greater leverage.

It may sound like a lot of hard work, but it’s not. It’s smart work. And you only have to do it once.

After that, it’s just another tool in your kit. And you can use it any time you want.

How are you weaponizing your gifts in the service of greater fulfillment? 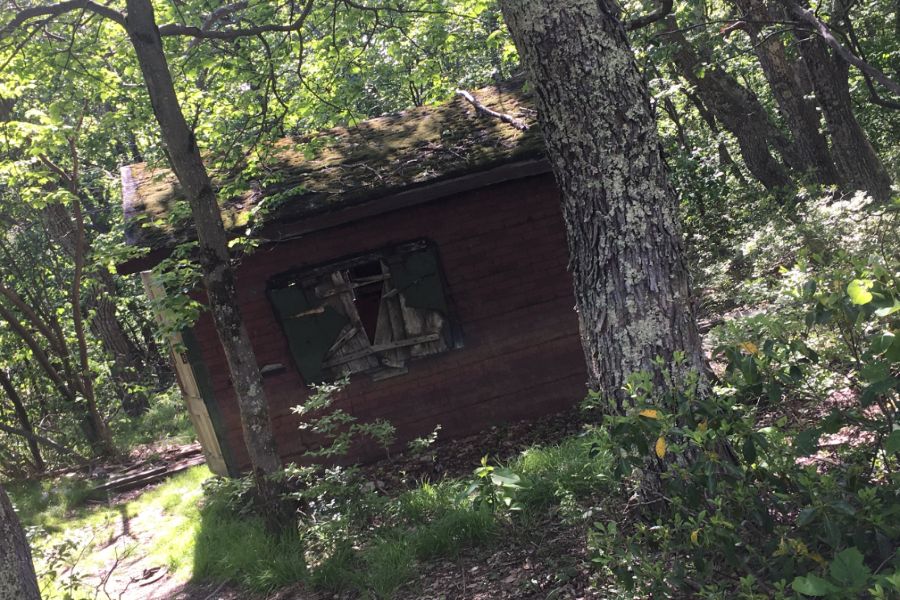 Please, for the love of god, steal everything from me 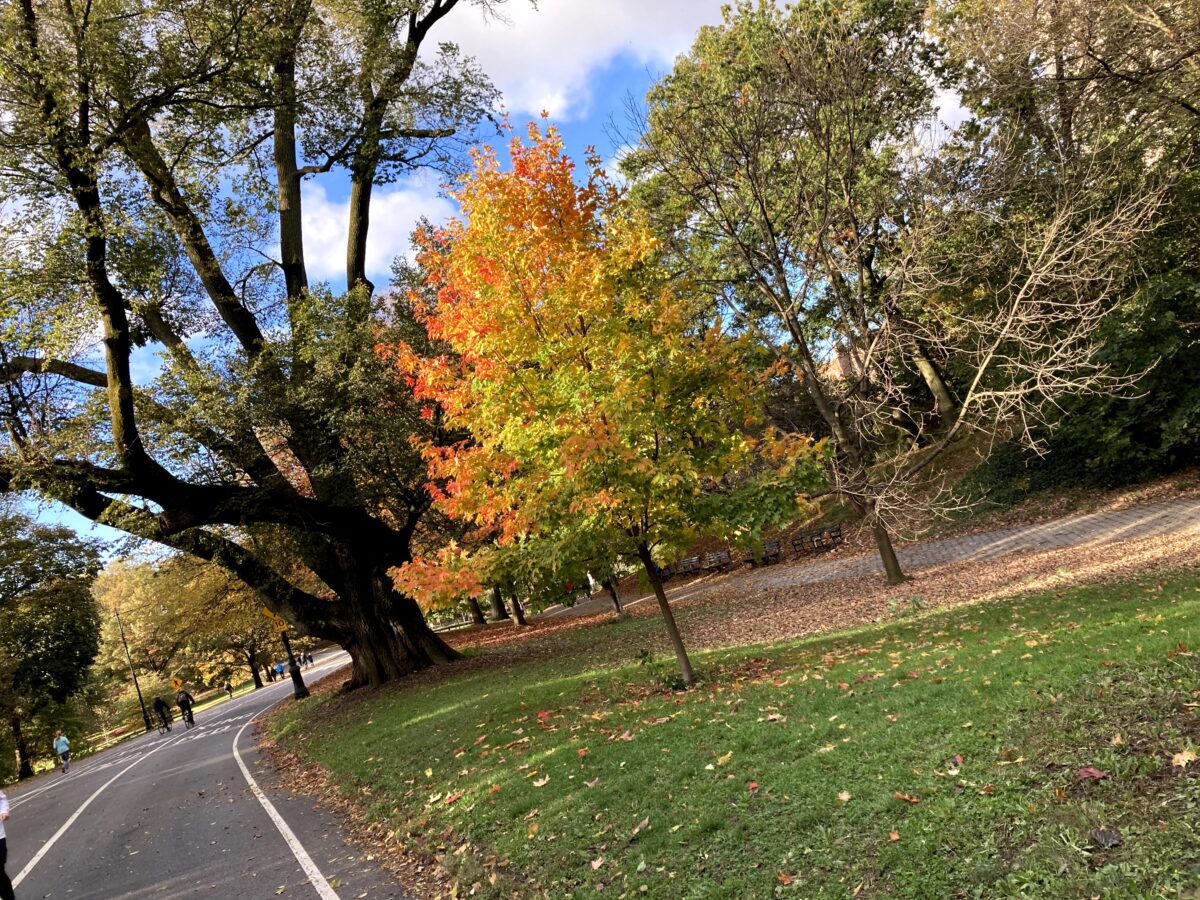