I want to stay the course when it’s hard 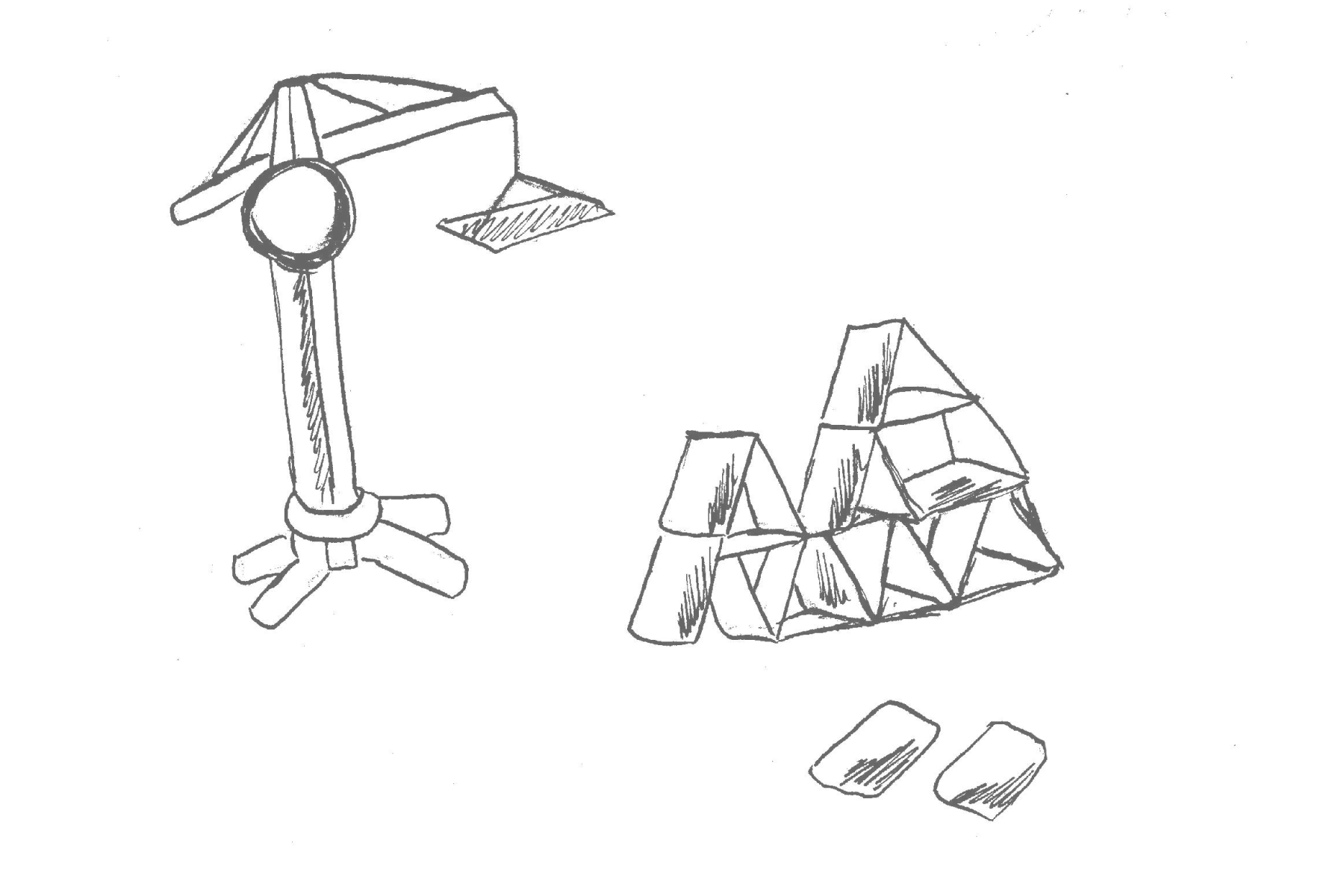 Creativity means making public bets with your imagination. It's a risk. Every damn time. When you make work for yourself, work that nobody ask you to make, you're winking in the dark. Shooting arrows into eternity. Dropping the rose petal down a canyon, waiting for an echo. And there's no guarantee of being heard, being loved, being paid, or even being remembered. To many, this cold bite of reality may sound dark and nihilistic. But it's merely an initiation for joy. People who learn how to make meaning from the process of working itself, not the impression it makes on the world, they win no matter what. Because with every new thing they make, they keep adding to the collection and keep accumulating their creative capital.

Jordan, unquestionably the greatest basketball player of all time, famously amended his contract to include what became called, the love of the game clause. Michael insisted that he was free to play basketball anytime he wished, even during the offseason, regardless of potential injury or liability. From pickup games in the park to exhibition matches on television to scrimmages with peers, nothing would to stop his airiness from doing his favorite thing in the world. Nike later launched a limited collection of authentic sneakers embroidered with the term, ftlotg, calling out his legendary moniker, for the love of the game. This limited edition set has helped inspire a new generation of hoopers, reminding them of what's possible through the power of tireless passion. That's the power of creative capital. Jordan could literally fly because he spent his life accumulating a massive account of joy. And the compound interest paid dividends. What do you still do for the love of the game? Are you willing to play regardless of personal injury or liability? Talk about putting air in the soles of your shoes.

To quote my favorite folk song, it was a love so big that it filled his heart, until it swelled and finally burst apart, and where the love spilled out they called it art, but he never really had no choice. Edwin's words remind me to go make something nobody asked you to make. Find a way to do it for yourself. Build up your account of creative capital, and you'll be able to finance your dream for a lifetime.

Look, you don't even need to be that good at what you do. If there is an inexhaustible wellspring of joy that is embedded into your work, everything from criticism to failure to setbacks won't stop you. They might hurt, but they won't knock you out of the game. What river do you need to give a voice?