I want to do something completely different in my creative life, and it’s scary 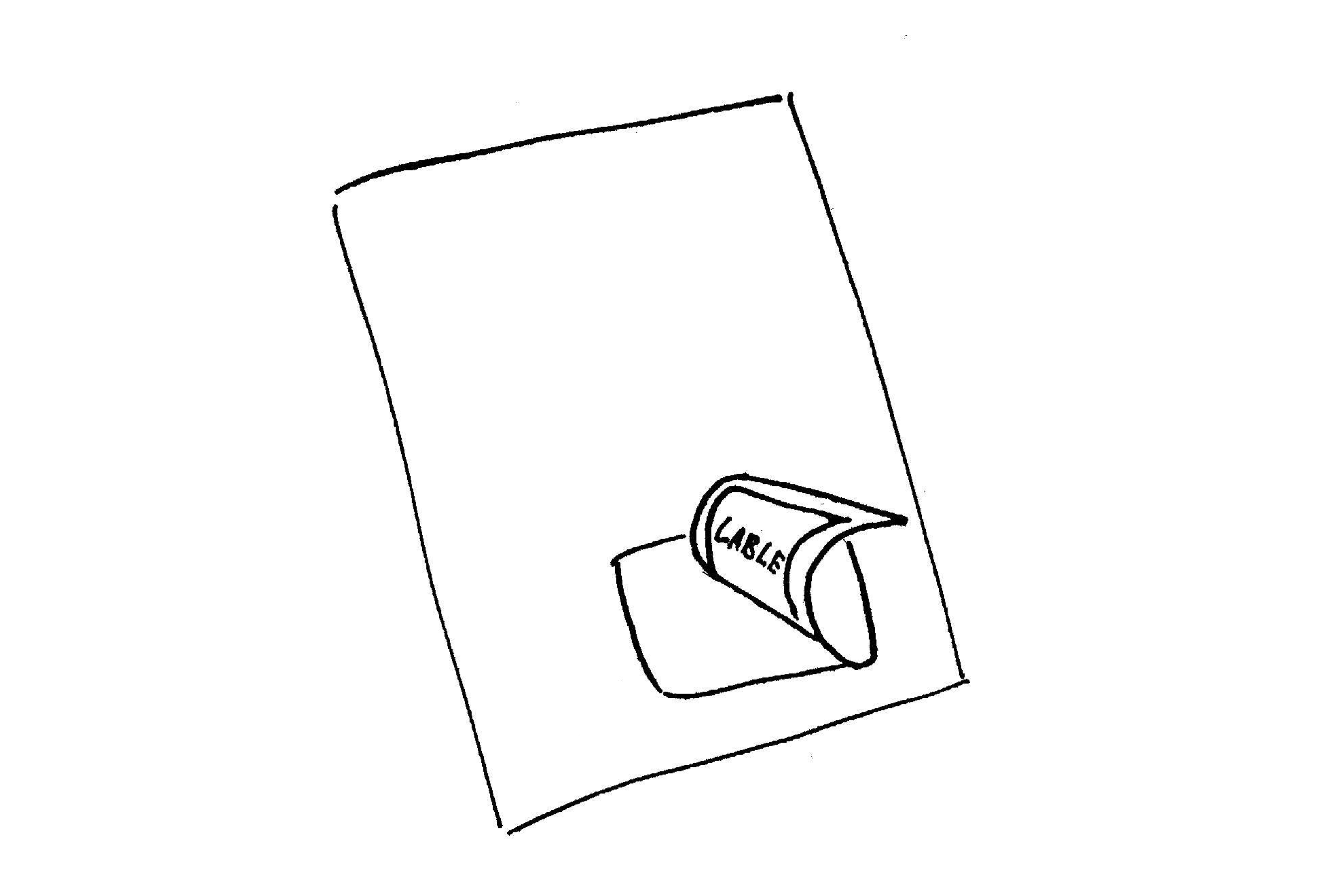 Edison spent the first twenty years of his career revolutionizing in the usage of electricity. But in his early forties, he made a brave career move that most creatives would deem crazy. To retire from the light business and devote his time and effort to other inventive pursuits. Thomas easily could have rested on his laurels and grown even richer by doing nothing, but ask anyone who makes things for a living, that's not how most creative people are wired. To quote the great folk song, when you have a love so big that it fills your heart, and it swells until it finally bursts apart, you never really have no choice.

Edison famously sent a message to the president of his electric company with the following. Electric lights are too old for me. It is clear that my usefulness is gone. Viewing it from this light you will see how impossible it is for me to spur my mind, under the shadow of possible future affiliations with competitors, to be entered into for financial reasons. I would now ask you not to oppose my gradual retirement from the lighting business, which will enable me to enter into fresh and congenial fields of work. Let's unpack statement. The first element is around usefulness, which was about as close to a religion that the inventor ever pursued. Edison knew that he had accomplished everything he could in that field. He felt complete about that part of his journey. When it came to electric light, he didn't need to prove anything else to himself or others. The second piece is about economics. The marketplace was getting crowded and competitive, and he knew that pressure would extinguish his creative fire. He wasn't a capitalist who made things to make money, he was a creativist who made money to make things. To quote the inspiration book about his life, he cared nothing for mere money, as against the joy of a new battle to wrest from nature more of her secrets. The third and final element of his retirement worth unpacking is growth. Tom panted for fresh pastures, to quote the aforementioned biography, for new subjects to which he could apply his unique inventive talents in his own way, without the weight of a large organization bearing down as a yoke upon him. Think about which labels you need to peel off.

What I love about Edison's unlabeling story is, by letting go of that which defined him, electricity, he could stretch his inventive muscles and revolutionize others industries like film, batteries, chemicals, mining and sound. If you haven't read one of the many biographies about this innovator par excellence, do yourself a favor. His life will turn a few lights on inside your brain.

Where might you need to pivot in your creative life? What new context could you create from which to serve the world? You don't even have to think of it as retiring, merely reinventing. Finding the opening in which your invented future can crystallize. Prolificacy is, among many things, a process of unlabeling. No labels, no limits. Will you waste a moment in vain regret, or courageously apply yourself at once to new creative undertakings?

Claim your right to call yourself whatever they want, whenever you want
Stretch your inventive muscles and revolutionize the way you create value
Find new subjects to which you can apply your unique talents in your own way
Shape yourself into the kind of individual who will attract the ideal conditions to reach our goal