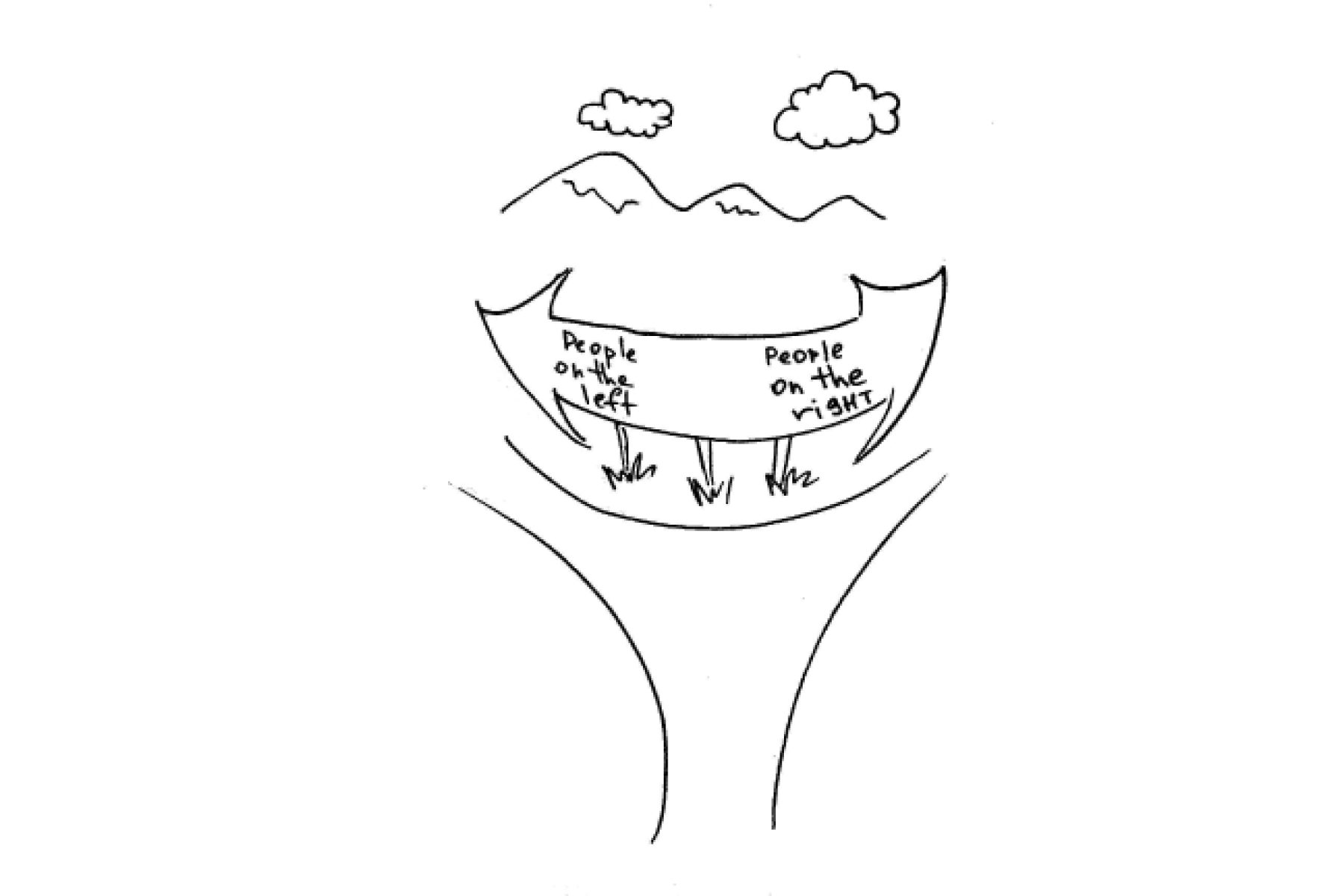 If desiring to change was enough, then we would have already changed by now. Turns out, however, wanting to feel better is not the same as willingness to change. Because everyone wants to feel better. Only a small percentage of us attach action to our desire. Think about it from a language perspective. Desire refers to a craving or yearning. It’s an emotion directed toward the attainment of something. But will, ah yes, that is the capability to do something. It's the determination to take action, despite difficulties or opposition. Which idea has more motivational power?

THE WILLIES — Focusing on your capability to do something, rather than you emotion directed toward the attainment of something.

Wanting to is not the same as willing to. Only one of those two words attaches action to desire. How's your motivational needle? Are you still dragging your feet on making a change in your life? Take note of your language. Consider your wanting to willing ratio. Consider the expectation about your ability to take action.

Allow me to share a case study. Around age thirty or so, my mentor sat me down for a serious discussion about my relationship with my then girlfriend. After four years together, we were having regular conversations about our future together. But something smelled funny. My feet were dragging, and my mentor could tell. And so, he asked me, with that subtle tough love that only a trusted mentor can provide, the following question. You say you want to get married, but will you get married? Notice the extreme emphasis on the word will. What my mentor was trying to teach me was that when it comes to making real change in our lives, desire is neither here nor there. Willingness is the only force that will move the motivational needle. It brought up a lot of heavy feelings for me. The fear of committing my life to someone who might not be right for me. The loss of what I'd be leaving behind as a result. And the shame of making a decision that I may later regret. Wow, all those emotions from one little word, will. As you might suspect, we didn't end up getting married. Matter of fact, our relationship had apparently been toxic for years, it just never occurred to me. Everyone else could see it, of course, but not me. Man, when people say that love is blind, this is what they're talking about.

The way you speak to yourself and others about change will determine whether or not you turn potentiality into actuality. How might you create a new expectation about your ability to take action?