I want my audience to take action on my message 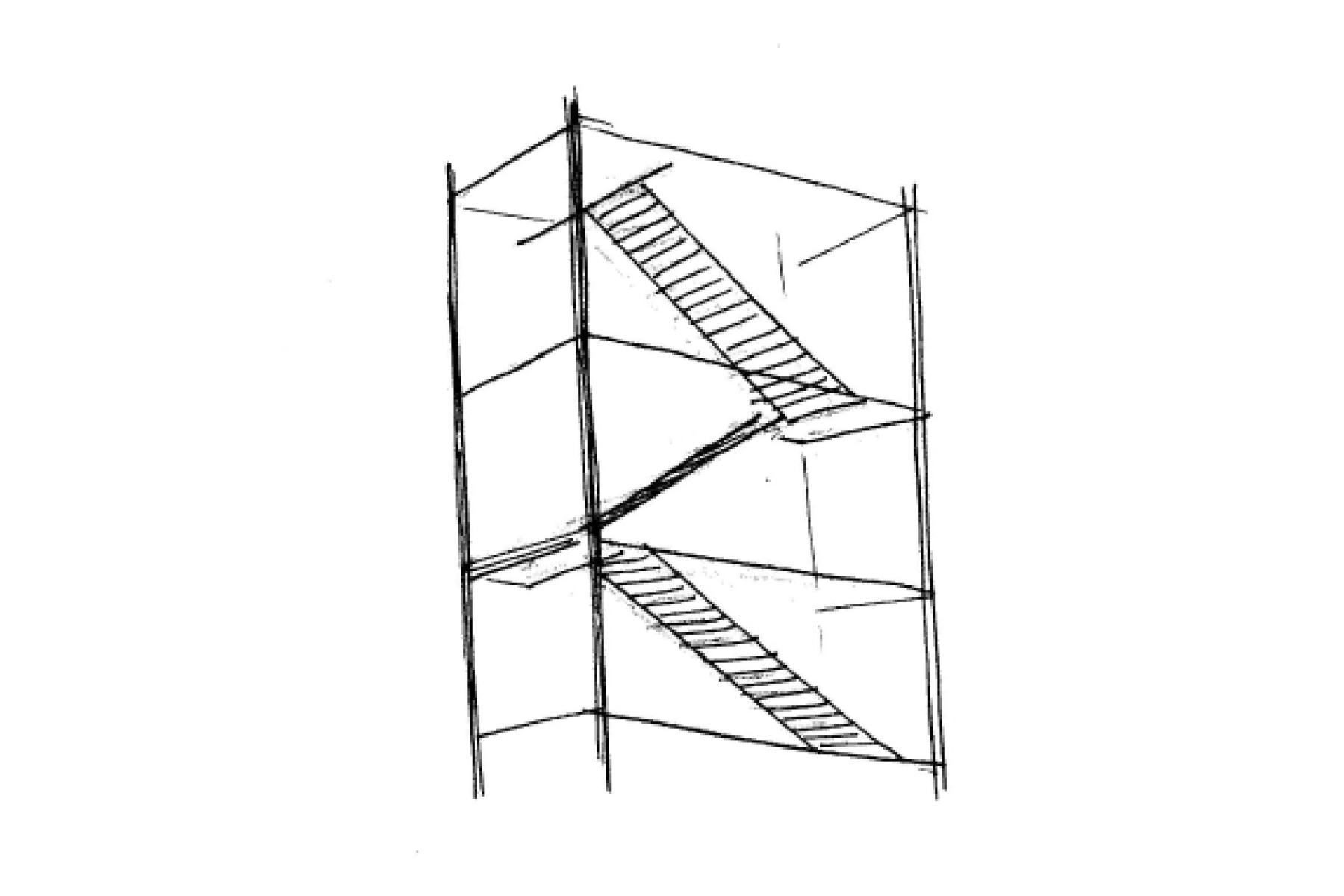 Caesar spoke and men wept. Cicero spoke and armies marched. Which effect would you rather have? This marks the difference between communicating to stir emotion, and communicating to inspire action. Both are meaningful skills, but only the latter contains the type of momentum that has the greatest impact. Have you ever found yourself in this scenario? Energized to publish or present your new idea, but not sure how to help the audience weave it into their respective organizational fabric?

Here are several of the generic types of practices that, when paired with a compelling principle, can make for one hell of an actionable experience. Think of these are as beams in your intellectual scaffolding. Give people routines, rituals and practices that, prior to doing something difficult in the future, they can execute to calm their nerves and build greater success. Give people specific phrases, words and questions to either add to or delete from their lexicon. Give people short mantras to write on sticky notes to get them started on and accountable for this idea. Give people suggestions for venues where they can experiment with your idea that would expose them its usefulness. Give people the excuses, barriers, fears, myths, assumptions and blocks that might be preventing them action, and address them in a way that gives them confidence to move. Give people a checklist that could keep them accountable and consistent to this idea in the future. Give people the most common warning signs, red flags, mistakes or missteps to be aware of so that, in the future, they can better recognize and avoid them. Give people an equation, algorithm or formula they could easily plug themselves, their situation or their organization into. Give people some experiment they can run in the next thirty days that will prove the efficacy of your idea.

Reminds me of something my mentor taught me in the early years of my career. Writing becomes persuasive the moment someone is willing to act on what we’ve written. Our goal as creators is to make the audience shake their head yes, and feel compelled to take action as a result. But how? What scaffolding can we put in place to help people persuade themselves? In my twenty years of experience as a writer, elevating the actionability of a message always goes back to empathy. Creators need to engage their imagination not only in creating work itself, but in helping people consume it. Like when audience members of my workshops used to complain, look, these are awesome ideas, but how are we supposed to execute your strategies in spite of our boss’s insistence on doing it the old way? That’s a fair point. Because when it comes to bosses, they’re not always right, but they’re always the boss. And for many employees, there is very real barrier to the boldness of moving forward on a new idea. That was the kind of feedback that always made me rethink the way my ideas were communicated. In order to extend their utility into people’s lives, there had to be more hooks onto which people could hang their daily actions. Otherwise they merely stirred emotion, rather than inspired action.

That’s the scaffolding. Each of your ideas requires it in order to become actionable in people lives. Armies may not march, but at least your audience will do something besides weep. Are you putting in as much effort to help people consume the work as you are in the work itself?

Create in a more organized manner
Make your work easier to digest and share
Compel people to take action, not just stir emotions
Help people weave your ideas into their organizational fabric