I want a new career, and it’s frustrating and taking forever 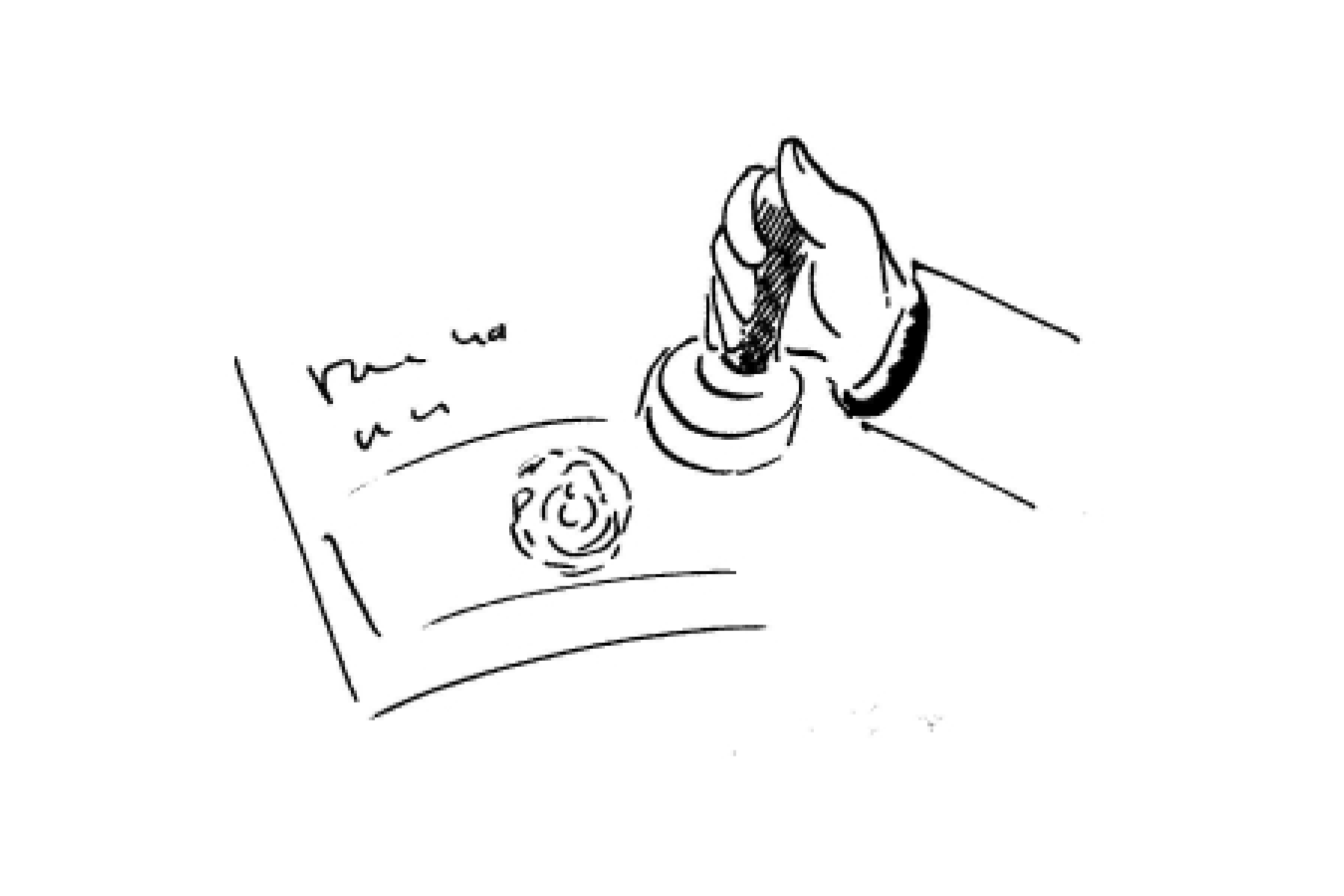 Career coaches and recruiters say that the duration of our job hunt will be directly proportionate to our desired annual salary. Some use the equation, it's one month for every ten thousand dollars. If we want to make a hundred grand a year, then expect it to take ten months to land that job. Now, there is no data to support this claim, and most people have at least one job search story that proves this math wrong. But it's a useful framework for managing expectations and tolerating rejection. Because in any kind of search, whether it's professional, personal, spiritual or otherwise, one thing is for sure. It will take longer than we'd like it to. Without that baseline assumption, without a realistic mindset, the inevitable failures, missteps and rejections of the journey will knock us out of the game before we even get a chance to play it.

NEXTING -- Updating the story we tell ourselves about failure and rejection

How good are you at not going away? Do you rage quit after two tries, or do you keep coming back again and again? Most people, in my opinion, have a poor relationship with this skill. Nexting is not a common practice. People quit too quickly when things aren't easy for them. Or they give up because they don't want to tolerate discomfort. Or they simply don't commit to something at all, if they do not find pleasure in it. That's normal. Who among us hasn't thrown in the towel for one or all of those reasons? The challenge is changing how we relate to the process of searching. Updating the story we tell ourselves about failure and rejection. Identifying our irrational thoughts about failure and replacing them with healthier ones. Here are a few meditations to try. First, just because something didn't work the first, second, fifth or tenth time, doesn't mean it's impossible. And it doesn't mean it's not worth doing at all. Give the search more time than you normally would. Let go of the expectation that things should come easy and happen quickly. Two, if you tend to discontinue working on tasks that don’t provide you with enough intrinsic reward, figure out how to layer greater meaning on top of them. Find a way to infuse the search itself with value, regardless of the outcome. Third, learn how to better deal with rejection so that when it happens again and again and again, it saddens you less. Don't waste your valuable time and energy scouring every rejection letter for a sign that you're getting closer to you goal. Just delete it and move with your life. The most important word after no is next. Work on having the preference to not be rejected, rather than of rigidly demanding it doesn't happen to you. These practices that will keep you in the game long enough to making playing worthwhile.

Being a musician taught me nexting a thousand times over. It was clear from day one of learning guitar at age twelve that it was going to be a long haul. Some voice inside my head told me, okay, you're going to be pretty bad at this for a while, but if you just hang in there, it will pay off down the road. Stick with it. In a few short years, that voice proved to be right. Playing guitar finally started to click. By age fifteen, it was bringing me joy and satisfaction and gave my life a new container into which every part of my heart could pour. I still had a long way to go, but there were enough wins under my belt to motivate me to continue. Later in life, when I made the ridiculous but life changing decision to start wearing a nametag every day, that same voice returned. Scott, you have no idea why you're doing this, but that's okay, because if you stick with it long enough, some purpose will reveal itself. Again, the voice was right. And if you're reading this, you probably know how that whole nametag thing worked out for me.

Look, we're all searching for stars on the head of a pin. It can be a painful journey. But by changing the way we relate to the search, and updating the way we speak to ourselves along the way, we might just make it out alive. How good are you at not going away?

Infuse your career search with value, regardless of the outcome
Stay in the creative game long enough to make playing worthwhile
Accumulate enough wins under your belt to motivate you to continue despite hardship
Increase your resilience and tolerance for discomfort during the inevitable failures of your professional journey