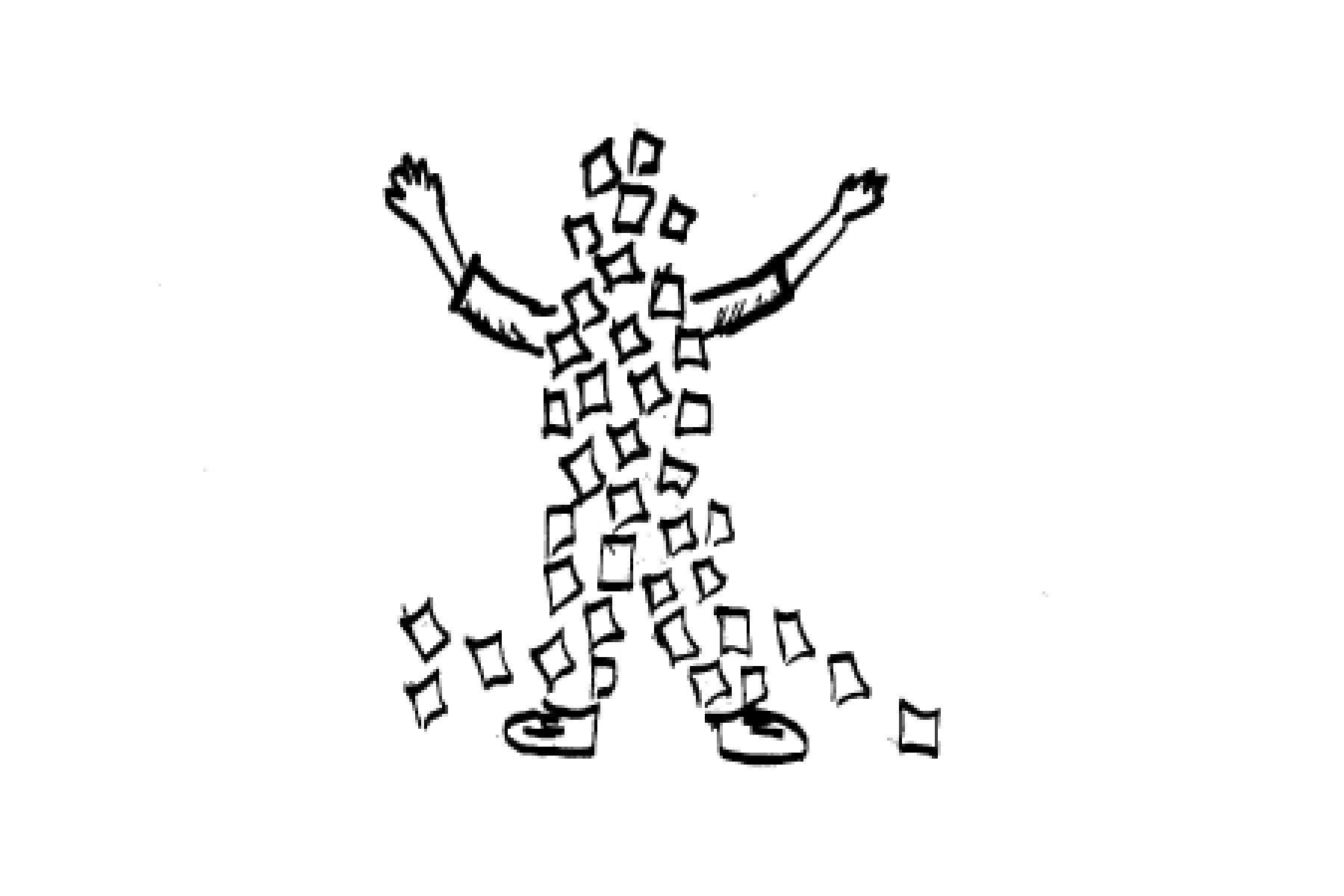 Our culture is one of convenience. Both necessities and luxuries are easily and quickly available at all times. We used live in a world of good, fast and cheap; and now we live in a world of perfect, now and free. Twitter's founder recently commented on this topic. Williams said convenience decides everything. Convenience seems to make our decisions for us, trumping what we like to imagine are our true preferences. Easy is better, easiest is best. And so, let's not underestimate this powerful motivating force. In a world where we have same day delivery on gravy smothered fried pork rinds, let's train ourselves to think with the variable of convenience in mind.

Not everyone appreciates the joy in doing things slow and difficult. One question that helps is, what makes this inconvenient for someone? It's negatively biased for good reason, as it becomes a filter for teasing out potential friction points and bottlenecks. Frame your requests to people in a way that requires the least amount of work. Newton discovered that a body in motion stays in motion, and we forget that when trying to understand people's behavior. And so, let bodies in motion stay in motion, and you will learn that convenience is the most underestimated driver of human decisions. Are you ascribing to incompetence what can be explained by ordinary inertia? Don't do it. Why didn't your coworker complete their portion of that extracurricular project you were working on? Was it because they were trying to sabotage your career? Or because their beliefs weren't sufficient enough to motivate them to execute? No, it's because doing that work was inconvenient for them. It required them to change their usual pattern of behavior. Their body was in motion, and, therefore, determined to stay in motion. Even if they believed your project was important, that belief exerted close to no causal influence over their behavior.

The inconvenience filter protected me from vast amounts of frustration while serving as editor of our company blog. Rather than simply tapping coworkers on the shoulder and tasking them with cumbersome writing assignments, my convenience filter came first. I wondered to myself what might cause each employee inconvenience during the writing process. One team member in particular comes to mind, who loathed writing with a passion. But he loved to talk. And he was good at it. Everything that came out of his mouth was eloquent, lucid and useful. Knowing that changed our collaboration process. His hands never touched the keyboard. All he did was sit down with me for twenty minutes and answer questions our clients would find useful. Done and done. But had the project required them to change his usual pattern of behavior by writing, we would have stalemated for six months.

What's fascinating is how this pattern plays out in the interpersonal realm. Working at startups teaches you this lesson many times over. Whenever there would be a lack of team execution, the explanation for failure is rarely as complex as we made it out to be. It was just ordinary inertia. If a coworker needed to go out of their way to do something for someone else, and it was easier for them to continue doing what they were already doing, then they would not take action. Because motivation mostly hinges upon convenience, not belief.