I have lots of ideas on my team, but I don’t know which to focus on 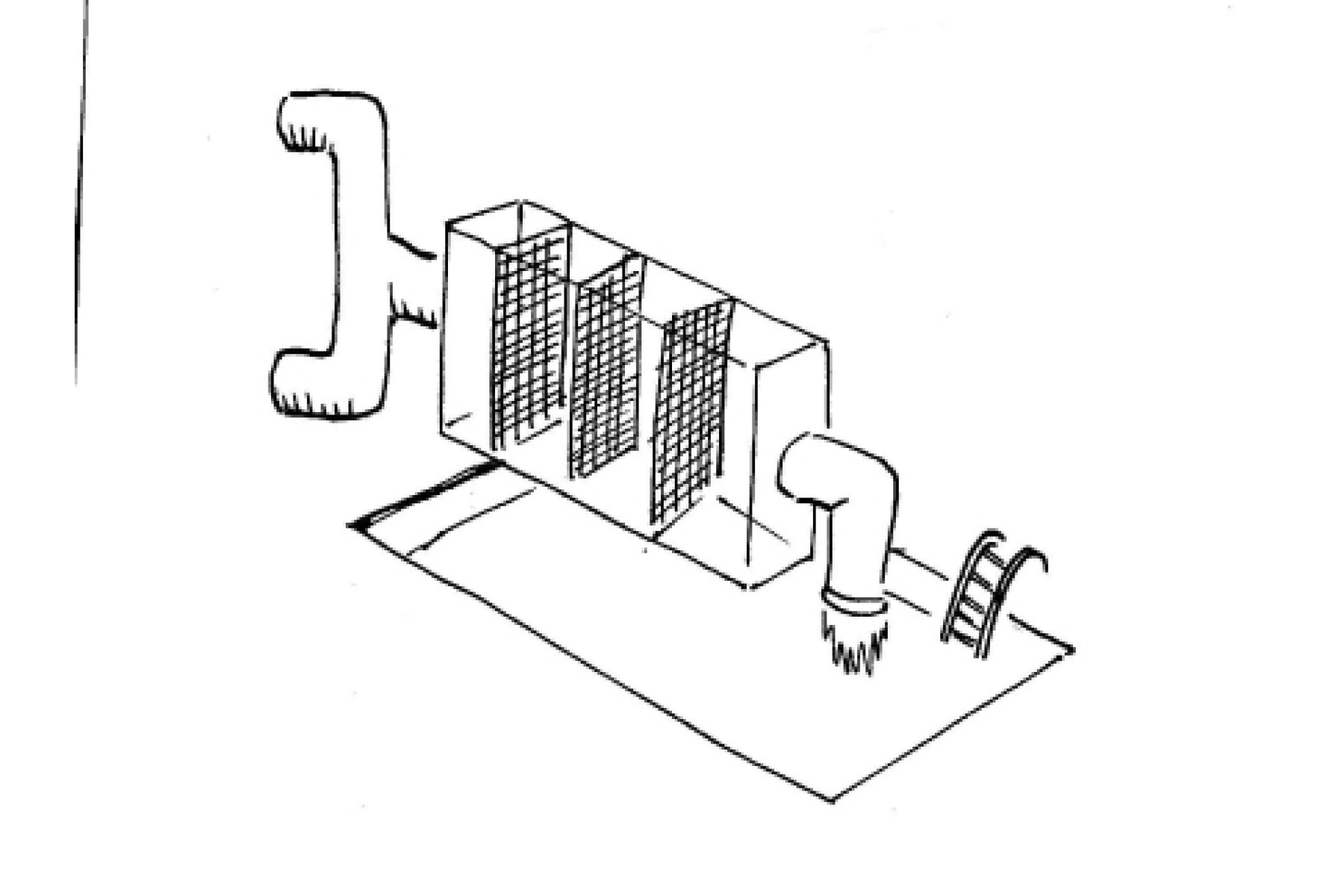 Which of the following reactions does your idea garner from others? No shit, holy shit, or bullshit? Because that’s the spectrum innovators are up against. But it can’t be forced, faked, controlled or predicted. You can only create a space where it’s likely to happen. There are no guarantees.

SHIT FILTER — Gauging the quality of your ideas through physical reactions, not subjective opinions

On the far left, if your idea seems too obvious, only making an incremental improvement on some existing product, then it won’t create enough excitement to scale. People think, yeah, no shit. On the far right of the spectrum, if your idea is outlandish, violating the basic laws of physics, then it’s not humanly possible. People think, yeah, bullshit. But right in the middle is that happy medium of uniqueness and usefulness. The idea that challenge their paradigms about what’s possible, and in a compelling way. Something that has significant movement value. People think, holy shit.

During my product development and innovation gameshow, it was super fun to watch this innovation spectrum play out in real time. Because through our absurd, joyful but structured process of collaboration, our contestants often stumble upon holy shit ideas. And as the host, my job is to watch for reactions, not opinions. Noting their involuntary indicators of interest, intrigue and curiosity. You can feel it. The energy in the room shifts. People’s body language changes. It’s truly a magical moment.

Godin said it perfectly in his bestselling book. It's really dark inside the box, and outside the box has nothing to lean against, so the edge of the box is where magic happens. Poke it. Ultimately, there are three types of ideas you can bring to the table. No shit, bullshit, or holy shit. The audience will tell you which one you have chosen. Do your ideas have significant movement value?