I have creative talent, but nowhere or no way to use it 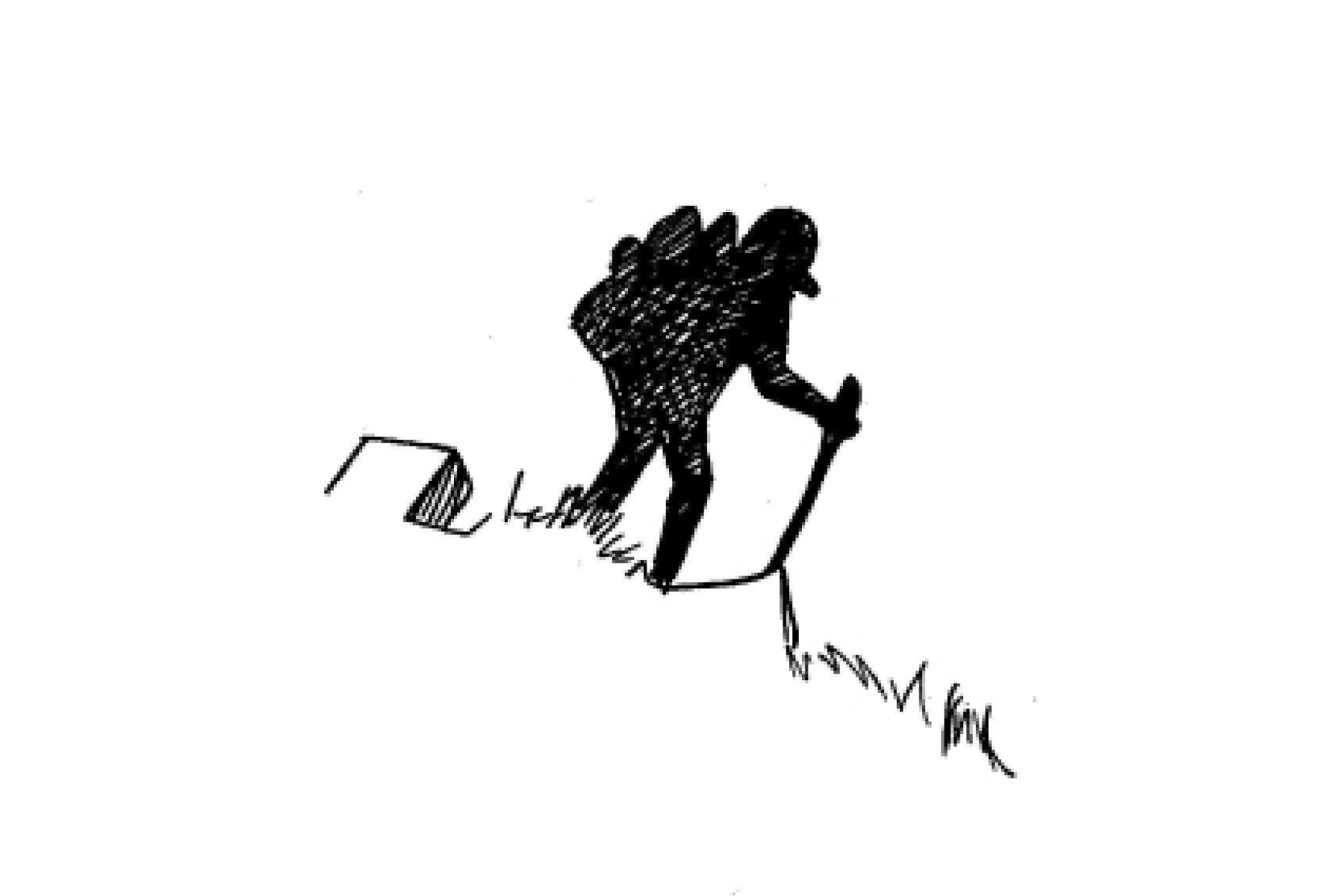 Creators are wired directly into the ecosystem, now that the need for the middlemen of the world has vanished, and now that there are nonexistent barriers to entry in all forms of the publishing world, it’s anybody’s game. And that’s precisely the problem. When anyone can do anything, they will. When scarcity goes the way of the dodo, value plummets. Which means, being an author of something doesn’t carry as much weight as it used to. Because anybody can do it. And so, if we want to rise to the fore, we have to raise the stakes. We have to raise our voice, be on our toes, working smarter and faster than the pack, always showing them why we’re out in front. We have to raise our artistic level to where we’re never lost in the dust.

WHEREWITHAL — The larger equation of everything needed to buttress creative opportunity, including knowledge, resources and courage.

Dufresne, the fictional banker who went to prison for a crime he didn’t commit, comes to mind. Shawshank wasn’t exactly a creative place, but he made his financial wherewithal known to the guards and warden. They began asking him to handle matters for a variety of people, even guards from other prisons. Andy’s role created new jobs for other prisoners, solicited government funds to improve the decaying library, helped uneducated prisoners earn their high school diplomas, and more. He was no longer a nameless face, but trusted resource. That’s the real redemption. And that’s the valuable lesson to learn about being prolific. Andy starts building his reputation solely out of who he is and what he loves. Finances. Everything flows from that organizing principle. But over time, he allows his audience, his customers, his community, to expand the constellation of his identity according to their needs. And that allows his work to find its own legs. Sending him on a creative trajectory that rebalances him above the precipice of meaninglessness. So he can eventually tunnel his way out through five hundreds yards of human shit and into the land of freedom.

Obama famously said that opportunity is who we are. That the defining project of our generation is to restore that promise, and that no one is better positioned to take advantage of those opportunities than us. The challenge, though, is that opportunity isn’t the only variable. There’s a larger creative equation at work that centers around the idea of wherewithal, meaning everything needed to buttress opportunity, including knowledge, resources and courage. Because even though creating art is work, creating the opportunity to make art is work too. Talk about hope.

How much wherewithal do you possess? How are you using it to capitalize on creative opportunities? This will be much more strategic, measured and entrepreneurial type of work on top of your ability to bring your ideas to form. But it’s work nonetheless. We get our start by giving ourselves a start. That’s where opportunity grows. What is the opportunity is going to pass you buy if you don’t act on it?

Feel fully resourced and abundant in your creative talents
Overcome feelings of meaninglessness and feel useful to the world
Open up new audiences, marketplaces and opportunities for your best work
Increase the likelihood of new connections, collaborations and commercial rewards