I don’t execute as fast or perfectly as I want, so I talk myself out of doing my ideas 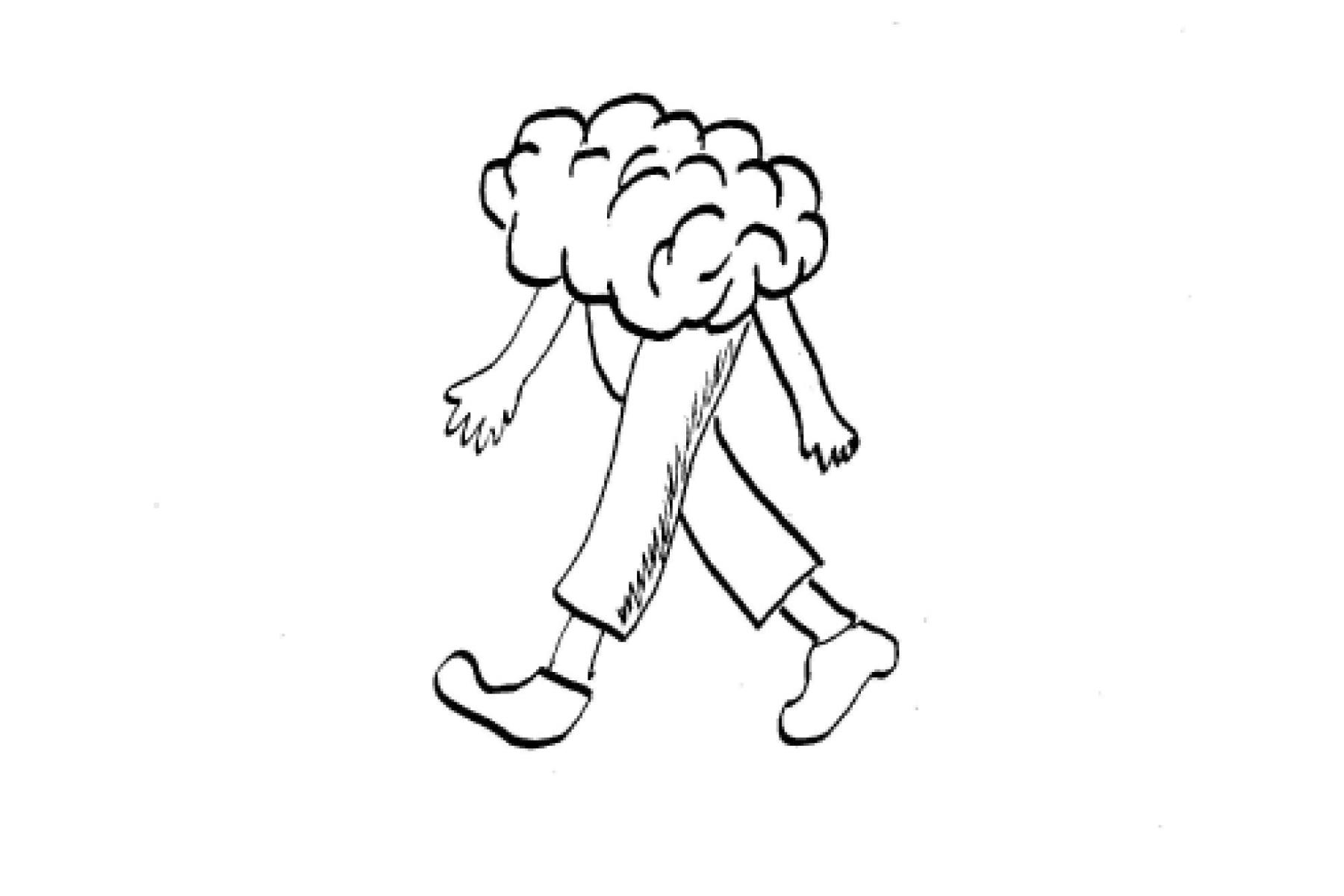 Nash, one of the fastest basketball players alive, shared his philosophy on driving to the net through a sea of defenders. If you don’t know where you’re going, nobody can stop you. The brilliance of this statement cannot be minimized. Not only in the arena of sports, but in business as well. Knowledge isn’t always power, sometimes it becomes an obstacle. Particularly in the creative process. When we become infatuated with details too early, it leads to disagreements, delays and sometimes complete derailments.

IGNORANCE CAPITAL — Intentionally not knowing your destination to give yourself speed, power and momentum

That's the major problem with destinations. They’re final. There’s nowhere else to go once you get there. Whereas if you don’t know where you’re doing, then your brain is free from the very beginning to build momentum and roll that conceptual snowball down the hill until you wind up someplace completely unexpected and farther than you ever would have gone, had you had a final destination in mind. When we would take standardized tests as kids, the multiple choice would often include an option that read, there’s not enough information to solve this problem. In business, there’s an inverse version of that can also be true. There’s too much information to start this project. Ask anyone who’s ever shipped anything, we usually don’t even recognize the details that matter most until after we’ve started building.

My friend struggles with this on a daily basis. His ideas are great, but when he starts focusing too much on how much it will take him to execute them as well as he wants to, he talks himself out of doing them in the first place. Projects finish before they even start. And he’s not alone. The world is filled with people who dedicate an inordinate amount of time and energy to experimenting with organizing details and wonder why they’re never able to push their work across the finish line. The answer is simple. They know where they’re going, and the resulting pressure of that knowledge scares them out of starting. Maybe he needs more ignorance capital.

Sometimes it’s easier to just get the ball moving, regardless of the destination, trusting ourselves and the process to lead somewhere interesting. To modify the quotation from the beginning, if you don’t know where you’re going, then nobody can stop you, including yourself. Those last two words are critical. Because we are the ones standing in the way of our ability to create value. Maybe it’s time to put ourselves on a need to know basis, and just start driving the rock down the court. How have you managed to derail your own execution?

Start projects quickly without obsessing over the details
Avoid disagreements, delays and derailments on your team
Protect yourself from your own critical that might talk you out of executing
Wind up in a creative place that’s completely unexpected and farther than you ever would have gone