Avoidance is attractive because it’s a simple and fast way of reducing tension.

Remove yourself from the feared situation, and you immediately feel better and less afraid.

But the problem with avoidance is that it’s a technique for surviving, not thriving. When avoidance becomes the major action in our lives, it becomes harder and harder to get where we want to be.

Because avoidance deludes our brain into thinking we’re safe from the pain. The relief we get is swift and sweet, but only in the short term. Relief obtained through avoidance is only temporary. Eventually all that unresolved crap shows up somewhere else, and we have to start all over again.

It’s like playing our own personal game of whack a mole.

Things keep rising faster than we can shut them down.

Like the fear of failure that makes us avoid finishing our art project. Whack!

Or the guilt we feel for not calling back an old friend. Whack!

What about the perfectionism that’s keeping us from starting our new business? Whack!

Maybe it’s the fear of loneliness that’s leading us to avoid ending a toxic relationship. Whack!

It only costs a quarter, but successfully bopping one of those little buggers on the head only yields another one popping up elsewhere. Often times stronger and craftier than the last. It’s a series of exhausting, futile and repetitive tasks that only adds to our stress.

It’s funny, the most absurd part about avoidance is, it’s actually a lot of work to pretend that something isn’t true. Probably the same amount of work it would require to finally deal with it.

My hot yoga instructor used to joke about this during particularly intense classes. She would tell us:

Sitting out during the posture is just as difficult as performing it. You may as well channel that tension in a useful direction. Rather than fight it, trust it to deepen you.

Her words suggest a few questions.

What are you still pretending not to know in your life?
Which advanced avoidance technique are you most proud of using?

If you want to be delivered from the intense burden of worry, if you want avoidance to take priority over serenity, then consider erring on the side of solving your problem.

Noticing what you’re choosing not to challenge yourself about.

Because as long as you’re going to put in the effort anyway, may as well do so in the service of healing.

How much of your current suffering comes from avoidance? 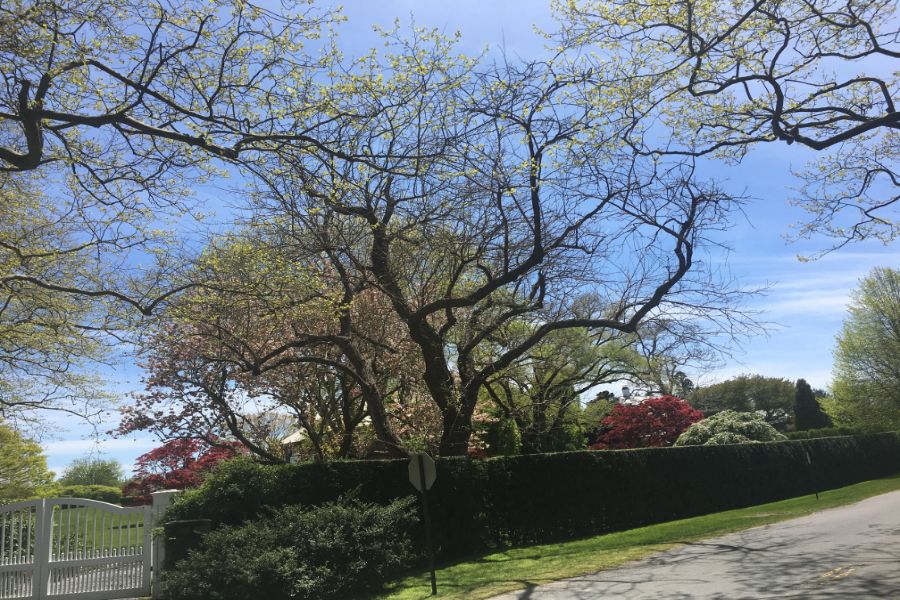 Using your inner life to serve your dreams 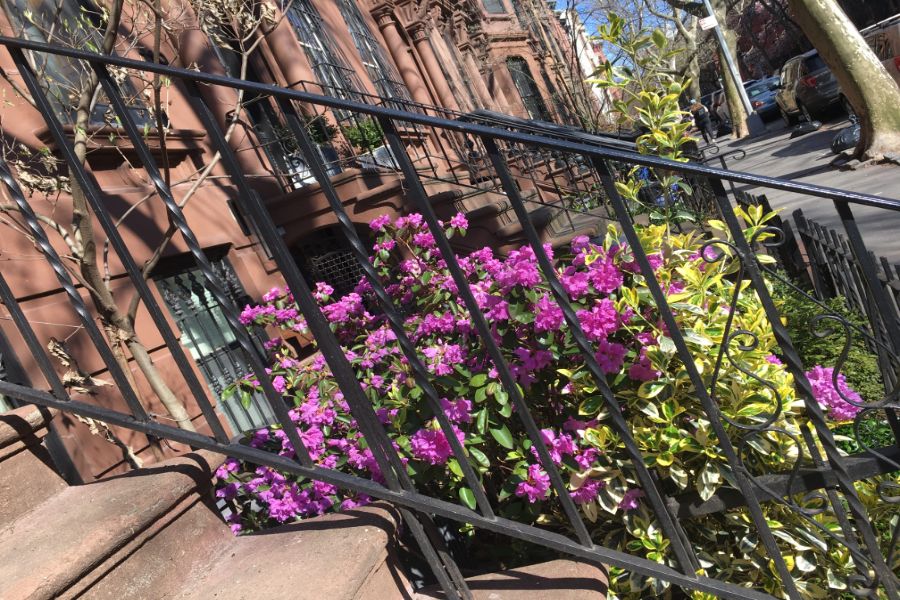 Optimizing the instrument in the symphony of life