The productivity ladder is leaning against the wrong wall.

One of my entrepreneur friends runs a successful business, and also has three young kids who are home schooled. He has a mantra about productivity that always makes me chuckle.

Truer words have never been spoken. As an entrepreneur myself, I can attest that he’s not alone in his struggle. Not a single one of us would turn down an extra hour in our day if it were offered to us.

Imagine what we could get done with that additional sixty minutes!

But here’s the irony that nobody is talking about. There’s no shortage of tactical, useful ways to create more time in your day. Productivity science, research and case studies are free and ubiquitous.

And yet, with all these clinically proven recommendations, the majority of entrepreneurs still manage to feel overwhelmed. How can that be possible?

Syverson, the renowned economics professor, conducted research on the decline of productivity in the last fifty years. He found that the mere one percent average annual productivity growth we’ve been experiencing since the turn of the century is less than half of what it was in the decade prior, and is slower even than the twenty year slowdown from the seventies to the nineties.

Despite incredibly rapid changes in technology to help us become more productive, we still can’t crack the code.

My theory is, the productivity ladder is leaning against the wrong wall.

Because while all of the above tactics are effective to some degree, they still fail to address the big picture.

Letting go. That might be the most powerful productivity strategy on the planet. Which precisely why it’s so difficult to execute.

The key word in her advice is, unburden. Forget about project management software. Can you imagine how much more space you would have in your head, and therefore, how much more time you would have in your day, if you learned to let go of all the bullshit in the world that you have no control over, nor should even be meddling with in the first place?

Here’s a list from my own experience. See if any of these resonate with your struggle.

Are you burdened by concerns about whether people will understand you or not? Let that go, and there’s one hour.

Are you burned by the stress generated by other people’s expectations? Let that go, and there’s another hour.

Are you burdened by the baffling ways in which other people are living their lives? Let that go, and you’ve just found one more.

Are you burdened by trying to solve, fix and otherwise control the business of anyone other than yourself? Let that go, and there’s another.

Right there, that’s four hours of free time you didn’t think you had. That’s half of an entire workday. You didn’t even have to use any sticky notes. All you had to do was let it all go.

Now, you might think my calculus here is inaccurate, facetious and absurd.

Look, somebody has to think about these problems, and apparently I’ve been appointed. Hopefully I’ll have enough time in my dad to find some solutions.

Remember, once you learn to let go, time expands greatly, and the freedom that should be yours miraculously starts to show up.

What are you still doing, out of guilt, that doesn’t need to be done by you, or anybody? 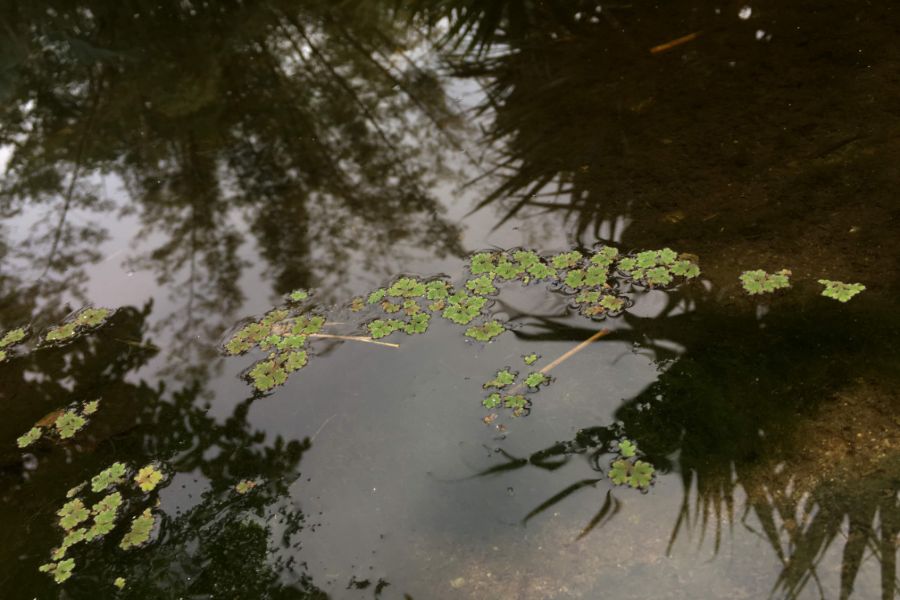 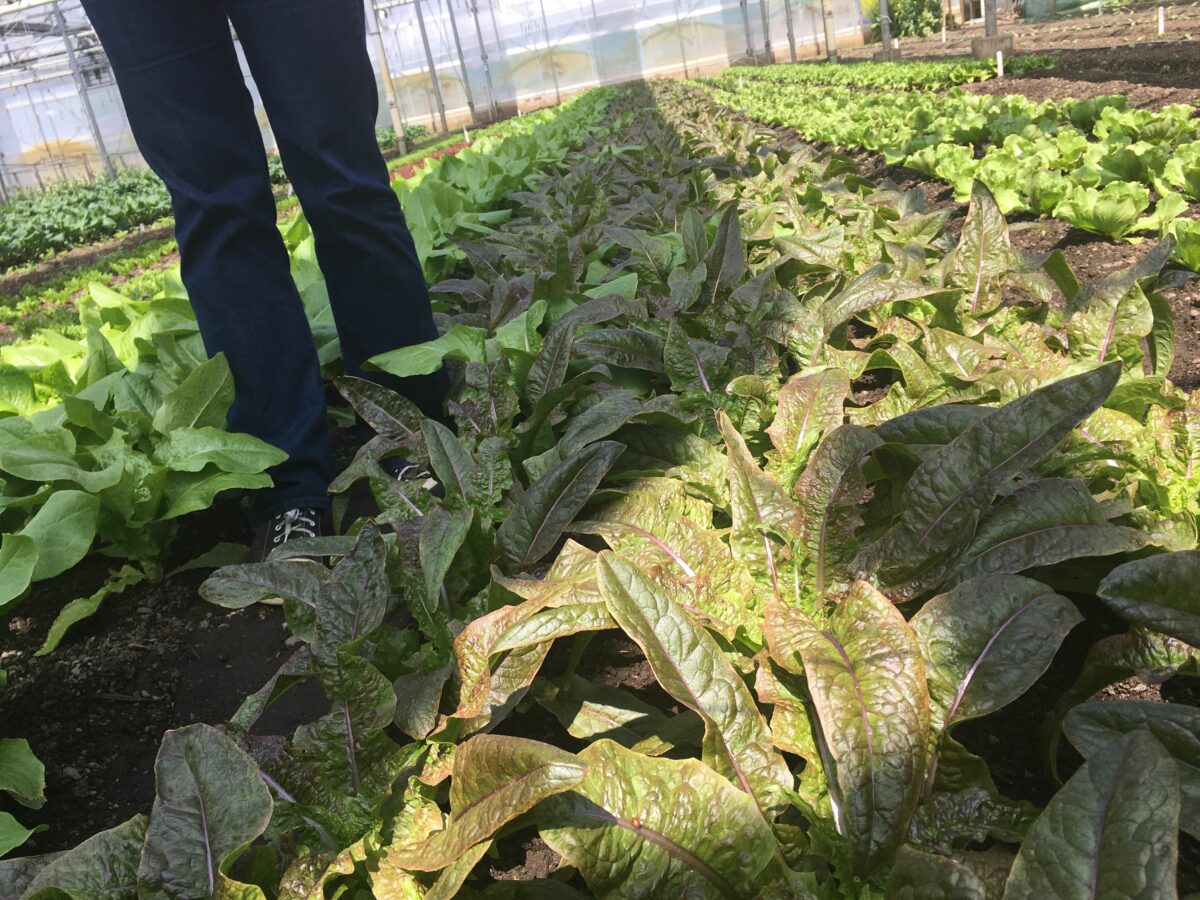 How can thingness kick you into high gear?