The process alone will restore your sense of agency

At the end of my first semester working at the college radio station, our general manager presented three show awards.

Sunday morning was my weekly time slot for acoustic, independent rock programming, so there weren’t exactly legions of fans. I went to school in a rural college town where students could get into the bars at eighteen, so, by the time my show came on the air each weekend, most people were either asleep, hungover, or at church asleep and hungover.

But by some miracle, the station presented me with the most creative show award. I was thrilled and frankly a bit surprised.

Because who the hell was even tuning in at that hour?

Turns out, our general manager was a regular listener. He was so complimentary, it made me blush in front of the whole staff. Phil said:

Scott puts more energy and creativity into his show than anyone at our station. He wrote and performed his own original theme song, produces hilarious interstitials with clips from movie, finds rare acoustic versions of popular songs, records parody advertisements from our nonexistent sponsors, and even does in studio live performances with local bands. Everyone should listen at least once, just to see what a professional and well produced show sounds like.

Now, I’d love to say that my illustrious career as a disc jockey launched on a rocket ship trajectory from that day forward, but it was fairly anticlimactic. The station gave me a fifty dollar gift card to the local chili restaurant. And a couple of the upperclassmen from the station came up and congratulated me.

But thousands of students didn’t suddenly start tuning to my little acoustic music program. It didn’t make me a campus celebrity.

What did happen, however, was a profound psychological shift. Because all those years working at the radio station wasn’t about getting famous or winning awards or even getting backstage passes to meet my favorite rock stars. Although that last perk did happen a few times, and it was pretty damn cool.

Bob Dylan’s bodyguard once spent an entire concert telling me stories that shan’t be repeated.

Anyway, the real benefit of doing my own weekly show was the formative education in the subject of entrepreneurship. Because that’s essentially what college disc jockeys were.

Each of us was running our own little enterprise. There were very few rules, no bosses telling us what to do, only a blank canvas on which to paint our passion for music. We had a room full of albums, a sound board, and student body of sixteen thousand people waiting to be entertained. And it was our job to build, execute, promote, manage and grow excitement around our work as ambassadors of the station.

When you’re a confused, lonely nineteen year old desperately searching for purpose and belonging, that’s one hell of an exciting challenge. It’s an opportunity to raise the bar on your sense of resourcefulness. To create a world in which you can experience power and ability on your own terms.

And to fill yourself with a sense of agency and competence and satisfaction, that can only come from the practice of creating something from nothing.

Truth is, most students didn’t care about my show, much less take the time to listen to it. And that was okay with me. Because showing up at the radio station each week to create it helped me give myself a psychological pat on the back.

That routine built an emotional foundation that served me well for the next twenty years of my career.

Sunday mornings have never felt the same since.

If you’re feeling lonely and listless right now, here’s my recommendation. Find a way to feel the pleasure of taking effective and creative action.

Even if you don’t have an audience hanging on your every word, the process alone will restore your sense of agency and give you the momentum you need to move your story forward.

What game would you still play, even if you knew you would fail? 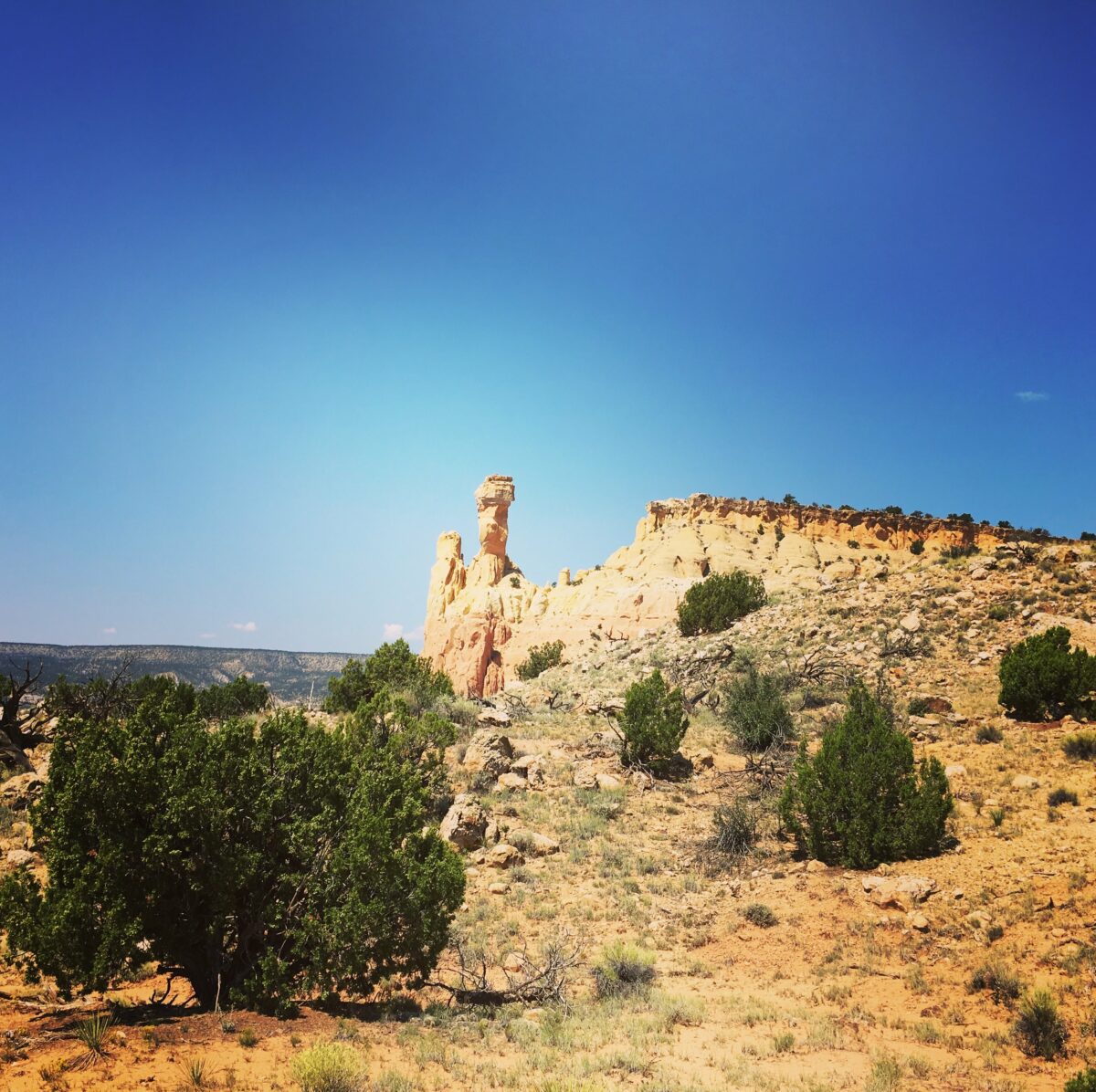 The intersection of technology, creativity, intention and attention

All of the sudden, you’re a new good idea