Saying no without saying no

Every relationship advice columnist has at some point published a letter answering the age old question.

If you’ve been married for a while like me, maybe you’re not familiar with that label. Allow me to mansplain.

According to my research in trashy gossip magazines at the nail salon:

Mister right now is that guy friend who is always ready and available to hang out. He may or may not like you as more than a friend. And while he probably doesn’t make you grin at your phone like an idiot at two in the morning, he’ll do for the moment. You don’t see yourself having a future with him, but mister right now is fun for the time being.

First of all, there’s nothing wrong with this guy. He serves a meaningful purpose. God knows he’s enthusiastic to fulfill that role for you, among other things he’d probably like to fill.

Secondly, the general concept of mister right now isn’t a shameful one. It’s actually quite useful outside of the the romantic world.

For example, let’s switch from dating people to creating ideas.

Consider the similarities in these two processes. Namely, the concept of what happens in the moment, versus what’s good for your work long term. You have to learn how to balance the two.

One of my old coworkers was the perfect example of this distinction. Anytime we brainstorm on a project, he always has lots of ideas on how to optimize, monetize and scale our work.

That kind of thinking is inspiring. Every organization should be fortunate enough to have people who know how to think big and envision long term growth like that.

My whole thing is, while my coworker’s ideas are right, they’re not always right now.

Down the road when we get to phase two or three or four in the project, and we have some momentum behind the thing, then we will be able to execute against his creative recommendations and achieve big things.

For this moment, though, what we’ll need is to stay focused on mister right now, not mister right.

Please note, this is not settling. It’s not selling out. It’s not saying no. And it’s not about being scared of growing.

It’s about dancing in the moment and responding to the now need, trusting that doing this will lay the foundation for what’s possible in the future.

Have you ever run into this issue on your team? Do any of your coworkers get so attached to bigger ideas for the future that they overlook smaller ideas for the present?

If so, consider the parking lot technique. Keep a backlog of ideas to return to in the future. Anytime someone suggests an idea that seems like an idealized mister right, versus an executable mister right now, put it in the parking lot. Lead with the positive, share an authentic appreciation for it, and let the person know that it’s worth revisiting when the project has the necessary size and momentum to capitalize on it.

Think of it as saying no without saying no.

This is a fundamental lesson from the customer service world. You do what’s most important, which is making people feel heard.

Working at a luxury hotel taught me this skill. During orientation, and later during our ongoing training sessions, we would practice saying no without saying no. Frontline employees learned how to give a qualified yes.

Meaning, state the new condition under which a positive response is possible, while immediately prompting guests with a choice.

Rather than saying, I’m sorry, we can’t do that, you say this:

Of course we can get you a new room with two beds so your three legged chihuahua has somewhere cozy to sleep. It will take about two hours before our staff can clean that room and make it available for you. Otherwise we can send up one of our portable cots right away. Would you prefer that instead?

That’s saying no without saying no.

Not unlike a scene in improv comedy, you’re saying yes to move the action forward through pedaling, rather than saying no to stop the story through pumping the brakes. You dance in the moment and meet the now need, while keeping the idealized future in your mind.

Both are important, but each has their own timing. 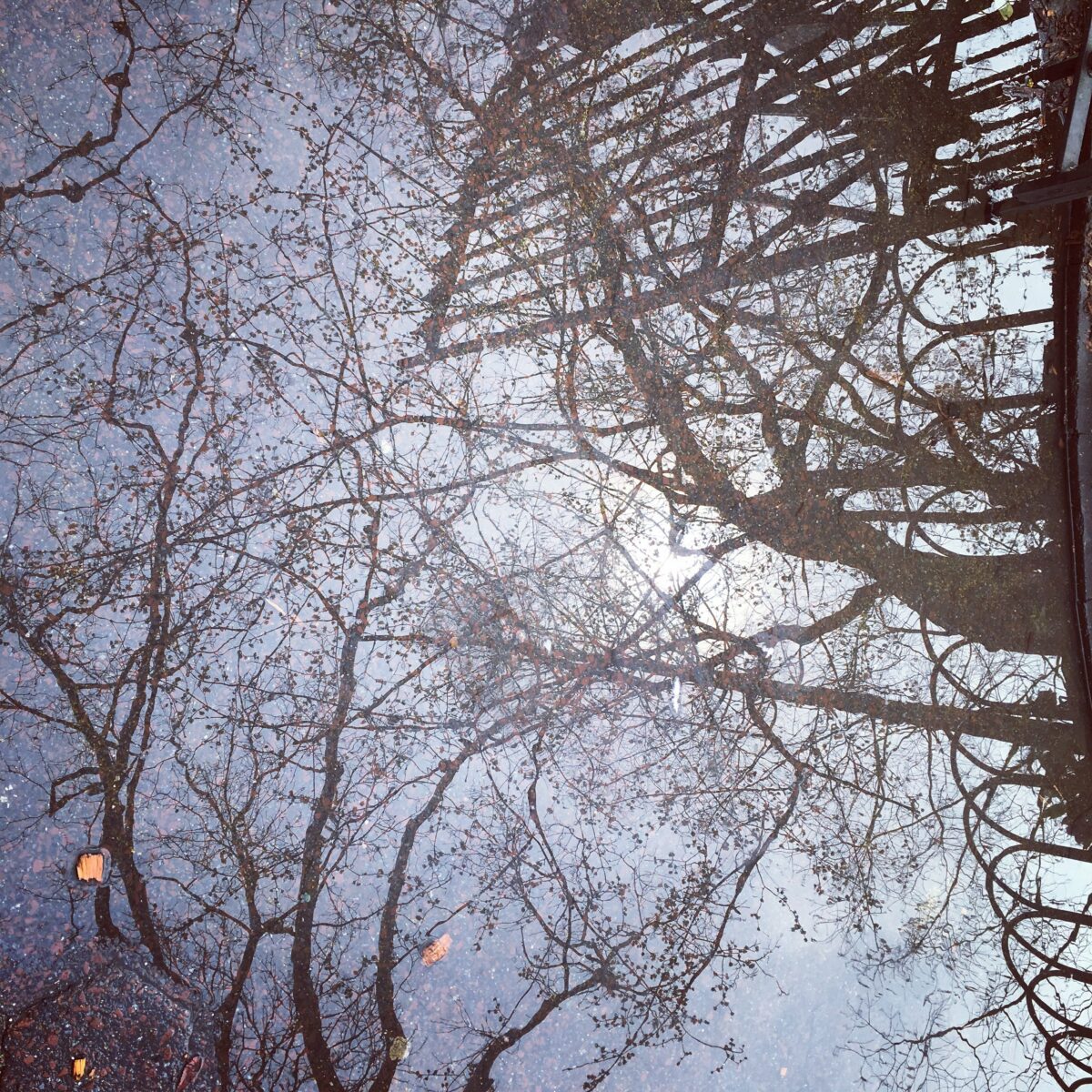 What if what can’t be measured, matters? 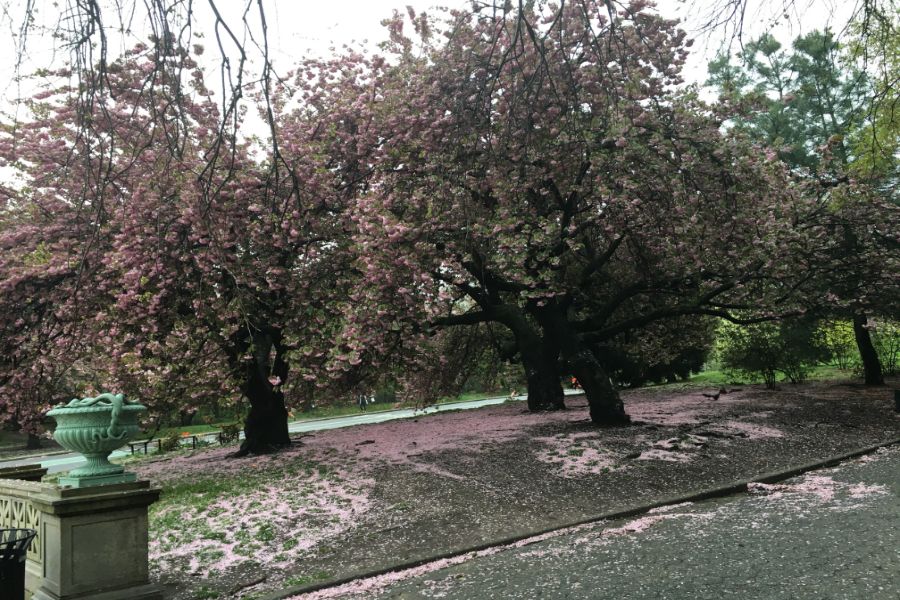 Accept the biting reality that the system is unfair