Really? Me? You actually want my help to solve your problem?

It’s never too early to start helping people with what you’re good at.

Don’t overlook the transferability of your own talent. You’ve been given one thing in life that’s disproportionately easier for you than it is for most people.

Call it your divine gift, zone of genius, unique talent, superpower, whatever.

The point is, when an opportunity comes along to use the breadth and depth of your accumulated knowledge to solve somebody’s else’s problem, take it. Cherish it. It’s not only gratifying, but it’s also important moment in your growth as a professional.

It becomes an arrow pointing to your unique value. It helps you expand your ability to make a contribution wherever you go.

When I first launched my career as an author and public speaker in my early twenties, a surprising consequence of my work was, people would ask me to help them troubleshoot their creative challenges. Didn’t matter how old they were, how smart they were, or how rich they were, there were people out there who perceived some kind of value in my philosophies and strategies around creativity.

Now, these requests legitimately threw me off guard at first.

I was like, really, me? You actually want my help to solve your problem?

There’s one colleague who comes to mind. Craig was a successful magician about twelve years my senior, but he still struggled with daunting task of organizing his material, as many artists do. One afternoon over a drink, I helped him map out a content strategy on the back of a cocktail napkin.

Our brainstorm only took about twenty minutes. It was enjoyable for me, and illuminating for him. And by the time our glasses were dry, his back straightened and his eyes softened. Craig seemed significantly less overwhelmed with the diversity of ideas on his plate. He left our meeting with a little more pep in his step, seeming more organized and focused.

But it wasn’t the whiskey talking.

About six months later, he called me up to say he was in town with his girlfriend.

Scott. can you do for her what you did for me that day at the bar? Can you show her the thing with all the boxes? She’s struggling to get her creative material together too.

That was the moment the transferability of my talent started to crystallize. It was clear to me that my natural gift for troubleshooting problems along the creative process was useful to people. It was something I could provide to those who did not yet know how to get it, but wanted it.

That was over a decade ago, and since then, I’ve developed that skill more than anything else in my professional quiver. It’s the reason I’ve been hired for multiple jobs, it’s evolved into books, workshops and consulting programs, and it’s the foundation of my software as a service platform.

I don’t just teach people how to fish, I invented an entire line of custom lures for them to use for the rest of their lives.

All because somebody asked me to help them solve their problem one day.

What’s your version of that?

You might not realize it, but if you really wanted to, you could sit down with anybody, anytime, anywhere, and do something in twenty minutes that would change their life.

You could give somebody an insight, framework or tool that becomes fundamental to their worldview.

You just have to trust that it’s not too early to start helping people with what you’re good at.

Are you overlooking the transferability and profitability of your own talent? 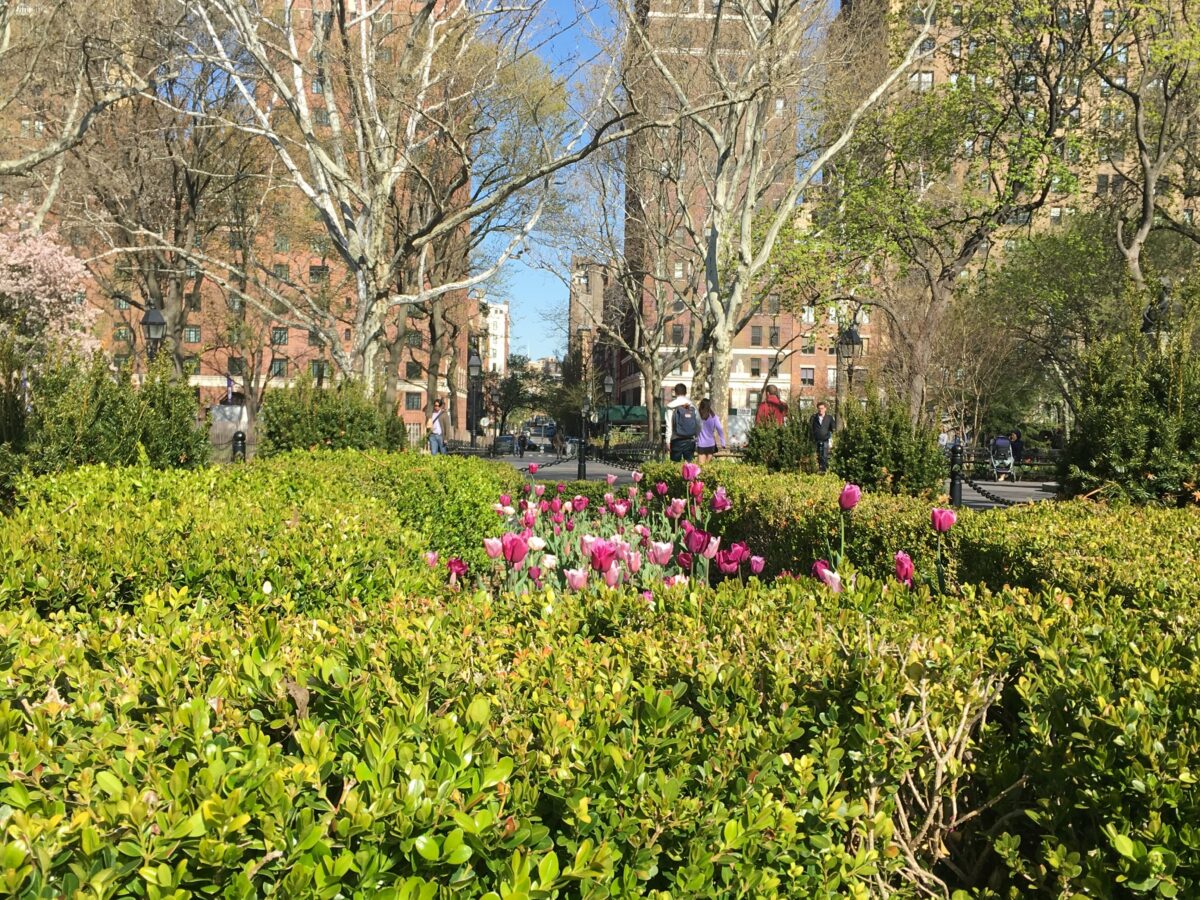 What else are you now able to make choices about? 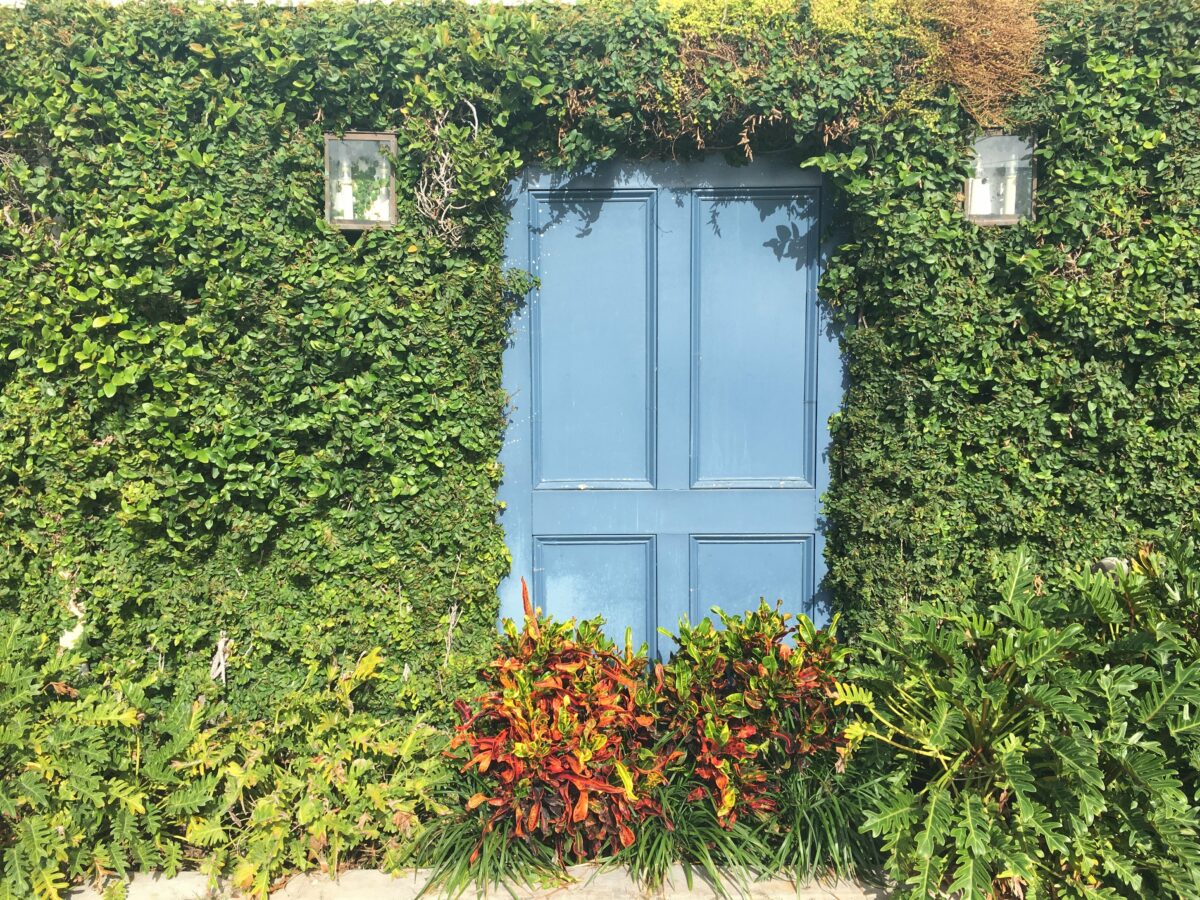 If nobody is paying attention anyway, what would make the creative process enjoyable for me?