Port individual successes from one company over to another one

Jared Leto is an award winning actor who also plays in a rock band and launches digital businesses.

Bob Dylan is one of the most influential musician in history who also does gorgeous watercolor paintings.

Kobe Bryant was among the greatest players to ever step on the basketball court who also made an award winning animated short film.

Manny Pacquiáo is the only eight division champion in the history of boxing who has also released several musical albums.

And yet, the one thing they have in common is the idea of also.

That’s a really important word. We all know what it means. But so many of us are afraid of using it in reference to ourselves.

Because the narrative we’ve bought into is that we need to pick a lane, lest our ambition is spread too thin and we lose focus.

What’s inspiring about the above short list of creative professional is not only their work, but their willingness to expand and evolve the definition of their work.

Dylan didn’t limit himself artistically because people wouldn’t accept that he could do anything else but songwriting. Same goes for the others. They diversified the investments in their rare and unique capabilities, even if that meant trying something their fans might not have expected, paid for, liked or even noticed.

It’s funny, one of my consultant friends always tells his corporate clients, every time you add a comma to the description of what you do, you suck a little bit more.

He’s not wrong from a positioning standpoint. Any brand trying to be everything to everyone and will become nothing to no one.

But from the perspective of personal identity, there’s nothing wrong with adding commas to the description of who you are. In fact, the more the better. Every time you do, you embrace the idea of also. You give yourself permission to access the multitudes that the transcendentalist philosopher famously said we contain.

What was the last also you added to your life? Are you brave enough to risk leaving your creative lane?

The good news is, it doesn’t require oodles of time, money or a wholesale reinvention of your brand to do so. We can start small by identifying our creative wins and finding ways to replicate their impact in other areas. It’s simply a matter of leverage.

My old startup founder preached this all the time. We had five brands under our corporate umbrella, and he always encouraged us to port individual successes from one company over to another one.

Simply extract the generic underlying principles that led to our first success, and then redeploy them for one of the other brands. The tactics will most likely change, but the overall strategy is likely to be similar. And since you’ve already had success once, your learning curve will be dramatically lower and your quality higher.

It works for companies and individuals alike. The question to ask yourself is:

What if you left your lane and started creating value in new format you haven’t tried yet?

It’s scary when you have the cultural gravity of the status quo pulling your feet back down to earth.

But the reality is, you never starting from scratch. You start from experience. The knowledge, perspective and judgment you’ve earned from doing something successfully will transfer over.

Because you take yourself with you, everywhere you go. Which means it’s mostly an issue of permission.

Are you limiting yourself creatively because the world might now accept that you can do something else? 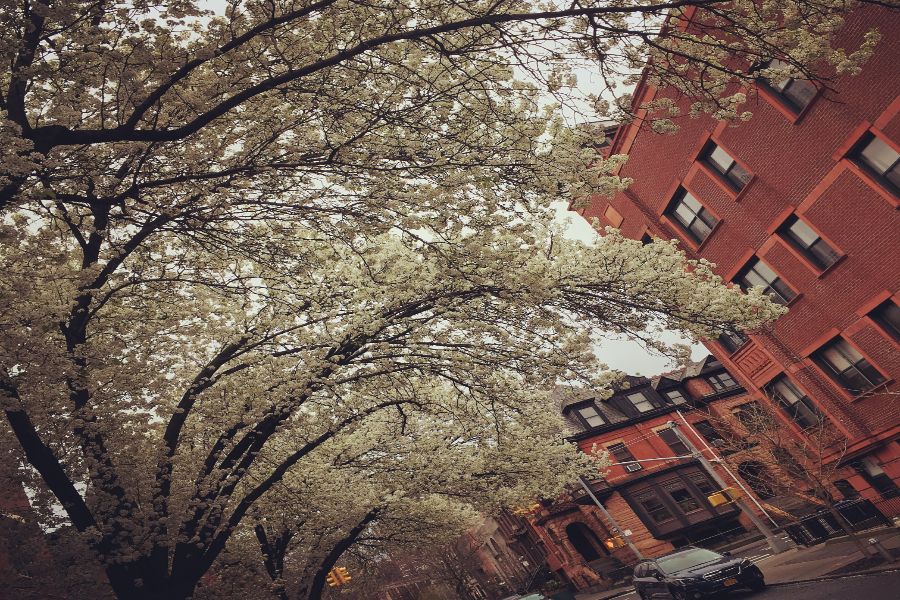 Complaining about the things they willfully chose to consume in entirety. 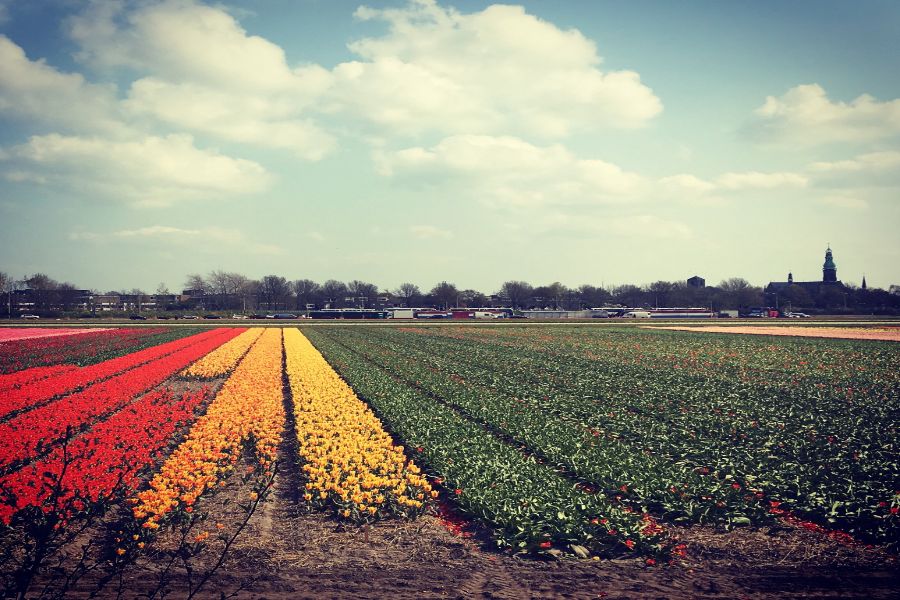 Humility is the greatest safeguard you have.