Make a contribution that safely stretches the rules a bit

The creators who inspire us most are the ones who get away with things.

Instead of asking for permission, they take artistic license to mess with structure and modify language and wreck shop in their work.

The results always violate our culturally inherited expectations, but that’s the whole point. We love the sovereignty they have over their work equally, if not more, than the work itself.

Tarantino is essentially a novelist who makes film adaptations of his own books. His nonlinear plots, postmodern structures, longwinded dialogues and alternate timelines are put wherever the hell he wants them in his films.

From characters to music to violence to humor, he seizes the freedom to make whatever decisions will bring him delight, without apology or justification. He’s a creator who always pushes the envelope to see what he can get away with each new film.

And he has his detractors, no doubt. Quentin is perhaps the most criticized director of all time. His movies are bloody, vulgar, dirty and raw.

But they’ve also grossed over a billion dollars and had an extraordinary impact on our culture. Viewers around the world love him for the very rules he chooses to break.

The real question people should ask about his films is not whether they’re politically correct, but whether they inspires them to see what they get away with in their own work.

Nothing illegal or unethical, but at least considering the question of creative risk.

What can you do that nobody else can get away with? Where have you earned the right to make contribution that safely stretches the rules a bit?

Not from a sense of entitlement and deservedness, rather, from a mindset of permission and freedom.

Because in most situations where an individual takes artistic license in this way, there’s always someone who sees their work and comments, only she could get away with that.

That’s the funny thing about taking creative risks. They’re always more intimidating inside our heads before we take them.

But then one day we think:

Oh screw it, let’s just do it. Let’s use that word that makes people uncomfortable. Or let’s try that style that goes against type. Or let’s launch that project that violates industry expectations.

But once we do, we’re surprised that either nobody even notices, people do notice but don’t say anything, or people come out of the wood work to congratulate us for the doing it.

And that stoic voice in the back of your mind asks, is this the condition that you feared?

Go get away with something. Take artistic license instead of asking permission and see what happens.

Remember, in the crowded, noisy marketplace of ideas, most people aren’t even paying attention anyway, so you may as well enjoy the process and do whatever you want.

Are you optimizing your work for creative freedom, or cultural compliance? 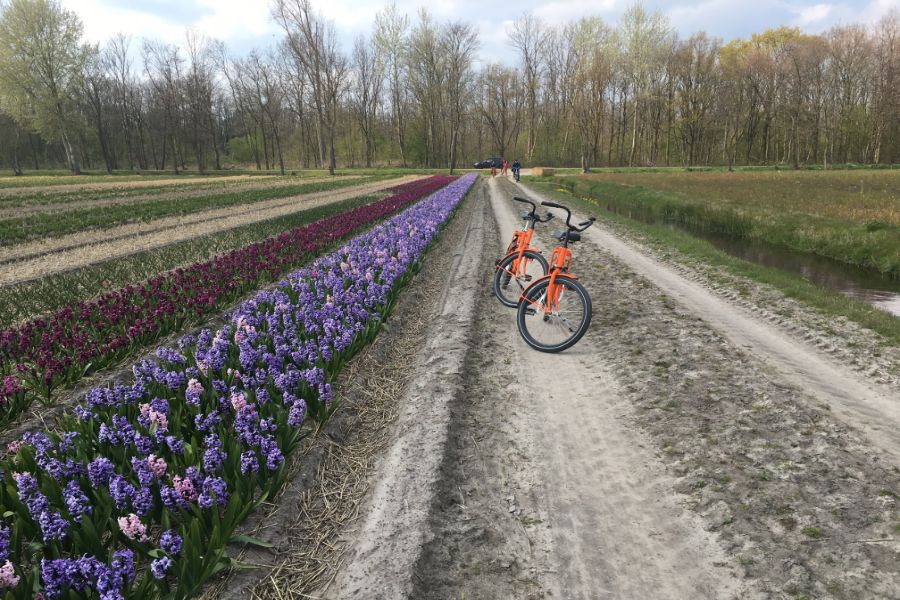 Organisms that are better attuned to bad things 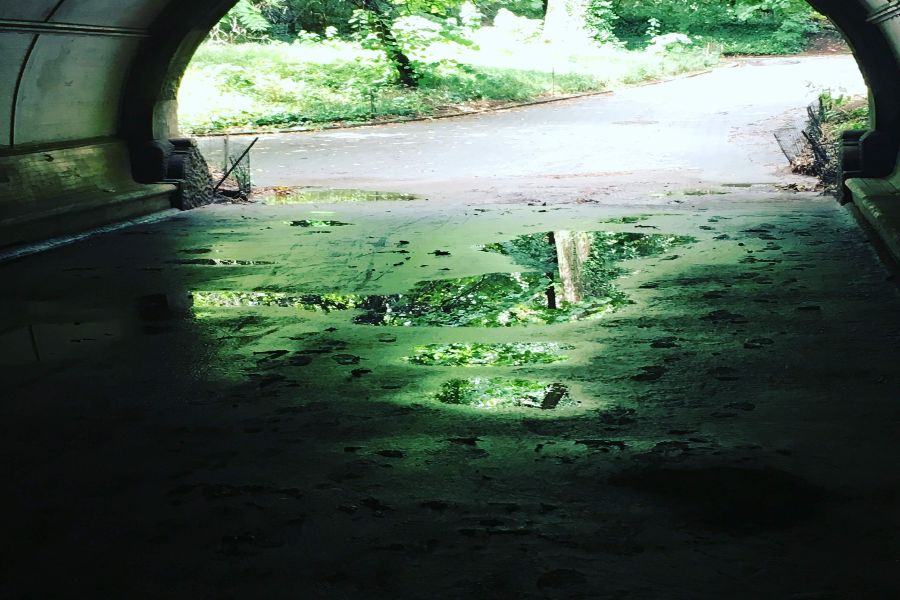 Harness and weather the emotional storms of freelance work