Love letters to yourself about things you ought to be doing

List making is a simple, direct and efficient method of focusing our conceptual energy.

The more we collect things somewhere other than our head, the less stress we experience. Who among us doesn’t love writing a good list?

But as with most things in life, extremes in anything accomplish nothing.

No wonder his life is a complete anxiety machine. All those looming unfinished tasks and open loops create unnecessary stress. Whether he realizes it or not.

Zeigarnik, the experiential psychologist and psychiatrist, first found out the danger in this kind of list making. Her research showed people remember uncompleted or interrupted tasks better than completed tasks. And as such, experience intrusive thoughts about those objectives that were once pursued and left unfinished.

It’s an infinite regression of unproductivity.

Look, lists can be beautiful things. But when they become these obsessive love letters to ourselves about things we ought to be doing, they create as much stress as they relieve.

If you’re getting overwhelmed just by looking at all the things you need to do, throw the damn thing away. Or at the very least, don’t add to it, only reduce it.

Fried explained perfectly in his bestselling book about reworking:

Long lists are guilt trips. The longer the list of unfinished items, the worse you feel about it. And at a certain point, you just stop looking at it because it makes you feel bad.

Remember, the best way to get things done is to eliminate the need to do them in the first place.

Making that list might help you feel consciously safe, but it’s also causing you to feel unconsciously anxious.

What are you still doing that doesn’t need to be done by anyone? 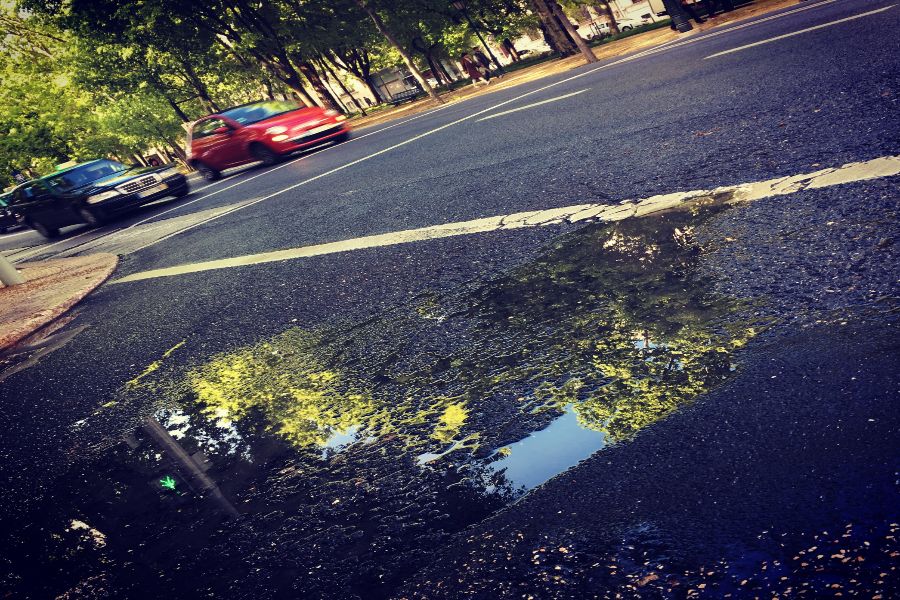 Scale sustainably by moving into a productized model

The cash value of your existing fulfillment