Let there be light, and let it be free

Conedison, one of the largest energy companies in the country, recently launched a sustainability initiative that’s quite the turn on.

Residents in family households within eligible neighborhoods can schedule to receive a free lightbulb installation that reduces lighting related energy costs by up to ninety percent. Customers simply schedule their installation, and then a representative contacts them to confirm the date and time of their appointment.

Within days, they’ll replace those pesky old power guzzling halogens with new light bulbs that lower energy bills. As the company’s press release so eloquently states, let there be light, and let it be free!

The city was lit up, both physically and emotionally. Our landlord even signed up all the units in our brownstone for the program. What could possibly go wrong?

This story set off my skepticism alarm. Because why all this sudden random kindness from a giant energy corporation? The capital and labor outlay alone must be costing them millions. Makes me wonder what they’re really up to.

Because in my twisted brain, the part of my creative brain that secretly hopes everything goes to hell, here’s how this story could play out.

The utility company installs millions of light bulbs around the city and garners praise from media, citizens and politicians alike. Congratulations, guys. Truly an innovative organization.

But about six months later, the corporate executives begin phase two, which is using the free light bulbs as a cover for a top secret government funded mind control and population planning program.

With the flip of a switch, every light bulb in the city sends out an electronic signal that hypnotizes citizens into cannibalistic zombies who mobilize into the streets start murdering on command, while retaining no memory of their killings.

Meanwhile, corporate executives, politicians and other prominent citizens gather together to watch the entire event on a private streaming channel while making proposition bets on everything from body count to blood splatter patterns to which borough kills the fastest.

Ultimately, allowing natural selection to work its course, this program thins out the population of those who can not survive on their own.

And in time, the powers that be will have free rein to enforce their ideas of a thriving society and return the city to its rightful owners.

Edison himself never could have thought of this shit.

This summer, let there be light with. The Flickering.

Isn’t there a part of your creative brain that secretly hopes everything goes to hell? 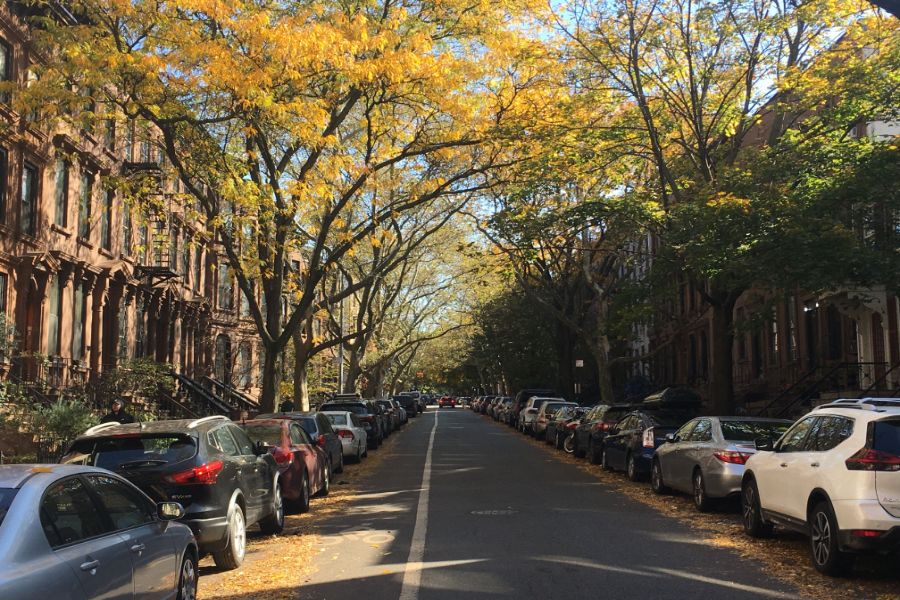 What you lose in ego gratification you make up in agility 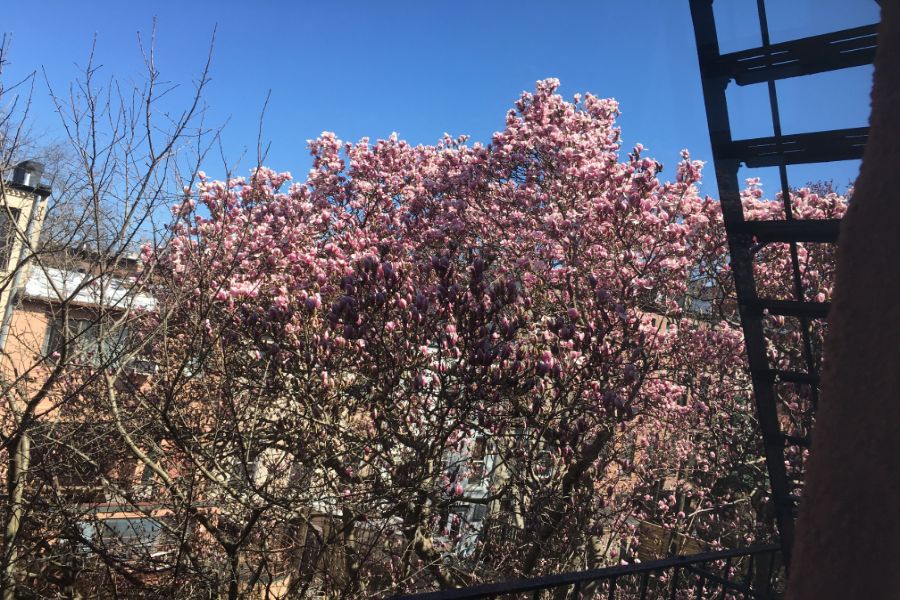 Give yourself two feet to stand on