There’s no shame in being meticulous.

Being organized doesn’t kill our creative urge and destroy our street cred and ruin our chances of making it as artists.

Being apathetic, cynical, disaffected and too cool to care, does.

If we want success to have a real chance at us, we have to puncture some our own pretensions. We have to shatter the myths that we’ve developed from watching television. And we have to embrace the fact that engaged, passionate, diligent and conscientious people do get ahead.

Carlin was a hero of mine for many reasons, not the least of which was, his work ethic. I not only admired him because he was funny and edgy and provocative and legendary, but also because he wrote twenty pages a day, every day, for fifty years.

Nobody did that. Nobody. Because most people were too busy trying to look cool. George was busy making trying look cool.

That’s why he was the greatest of all time. He cared. He tried. He was organized and meticulous and structured. That was his secret weapon.

I’ll never forget watching one of his last interviews before his death. Carlin told the audience, I’ve been blessed with some pretty deep files.

Which of your artistic pretentions do you need to puncture? 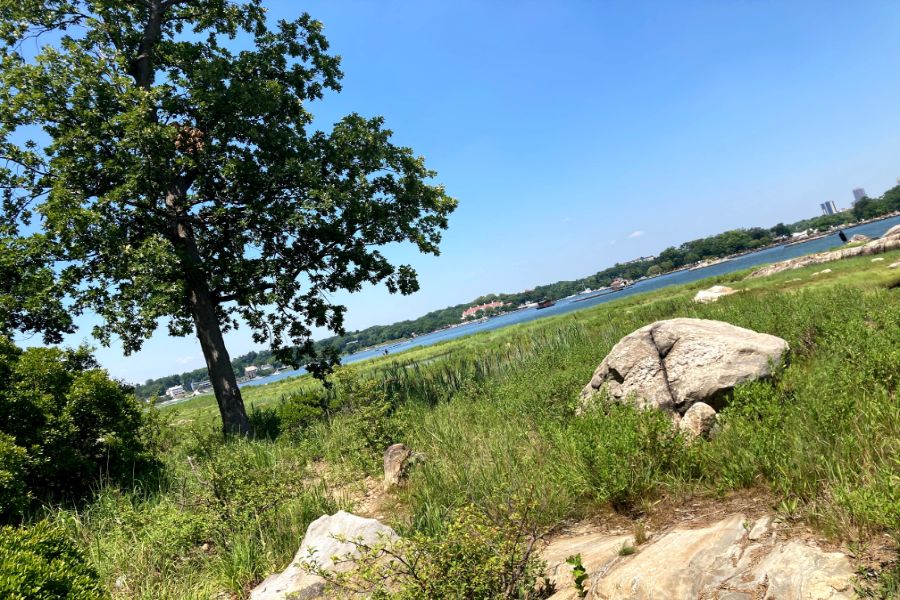 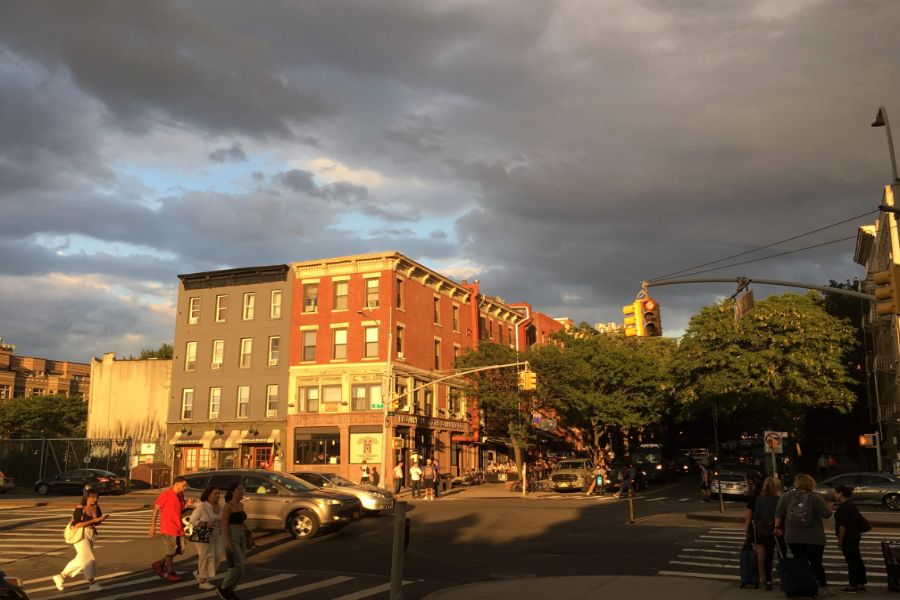 Knowing everything doesn’t mean anything